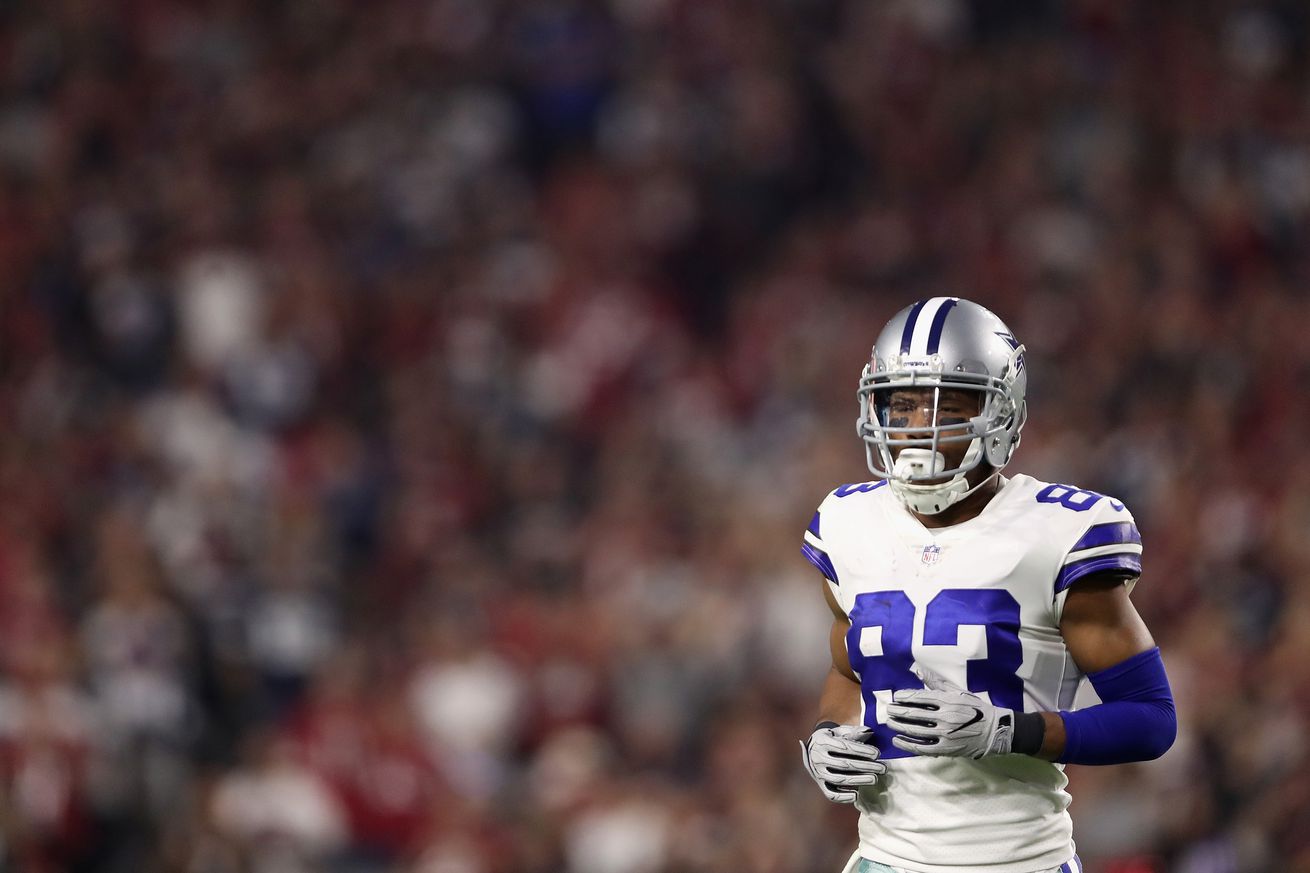 For a few weeks now word has been out that Dallas Cowboys wide receiver Terrance Williams could be suspended by the NFL for an incident related to his arrest over the offseason. That finally happened and Williams is officially suspended for the next three weeks, although it’s reportedly tied to PEDs.

The Cowboys placed Terrance Williams on injured reserve not even two weeks ago so him being suspended hardly impacts their football operations. Dallas has been somewhat deep (from a numbers perspective) at wide receiver all season long, plus they brought back Brice Butler so again this is definitely not the end of the world for them.

This could be the end of the road for Terrance Williams, though. Williams was a local guy who played collegiately at Baylor who has enjoyed a nice career with the Cowboys. He re-signed with the team after the 2016 season and was met with adoration from fans in the immediate aftermath, but things have been tumultuous ever since.

It’s a fair guess that Dallas will likely move on from Williams in the offseason. This suspension is unfortunate and was written on the wall for some time, but at least it’s finally over and done with.