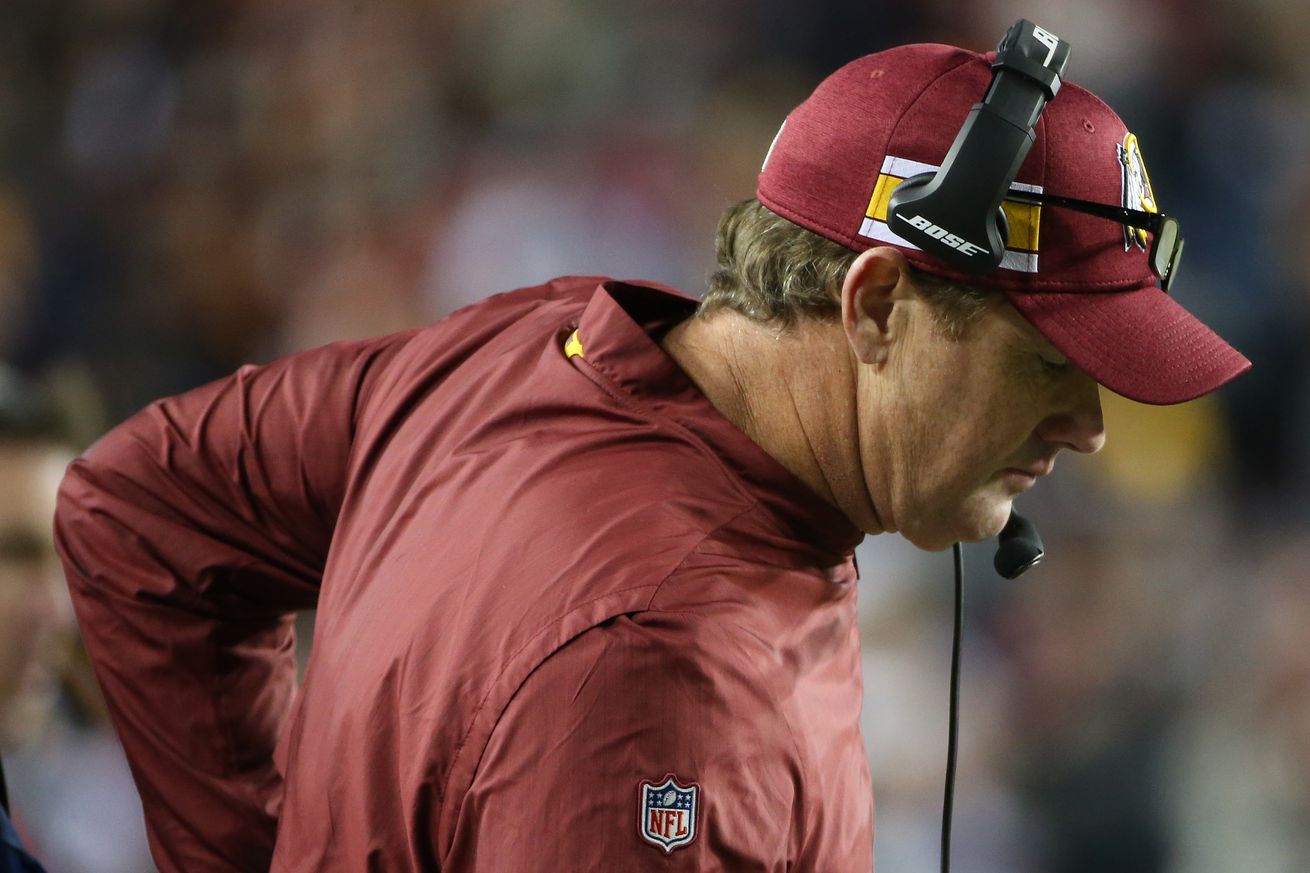 One of the murkier details of Sunday’s Dallas Cowboys loss at the hands of the Washington Redskins was the snap infraction called against L.P. Ladouceur right before Brett Maher was going to attempt a 47-yard field goal to tie the game.

The penalty happened, five yards were added, and Maher missed from 52. The Cowboys lost, Washington won, and that was seemingly the end of it. The NFL did offer an explanation video on the penalty, but that didn’t seem to offer any clarity at all.

Late Sunday night, the latest episode of the Doomsday Podcast with Ed Werder and Matt Mosley dropped. On the episode Werder discusses that Washington Redskins head coach Jay Gruden previously alerted the game’s officials to the idea that L.P. Ladouceur might do something worthy of a snap infraction.

I talked to a high-ranking Redskins source who told me that Ben Kotwica (Redskins Special Teams Coach) observed during the Redskins game preparation that, in their opinion, L.P. Ladoucuer moved the ball illegally before snapping it. And he brought that to the attention of head coach Jay Gruden who then alerted referee John Hussey to be aware of this.

It’s not uncommon for coaches and/or players to talk about things like that with officials before games, but obviously considering when this penalty was called increases the magnitude of the situation. The fishiness of the penalty on its own has upset plenty of Cowboys fans, knowing that Jay Gruden highlighted it certainly isn’t going to make anyone feel like it was more legitimate.