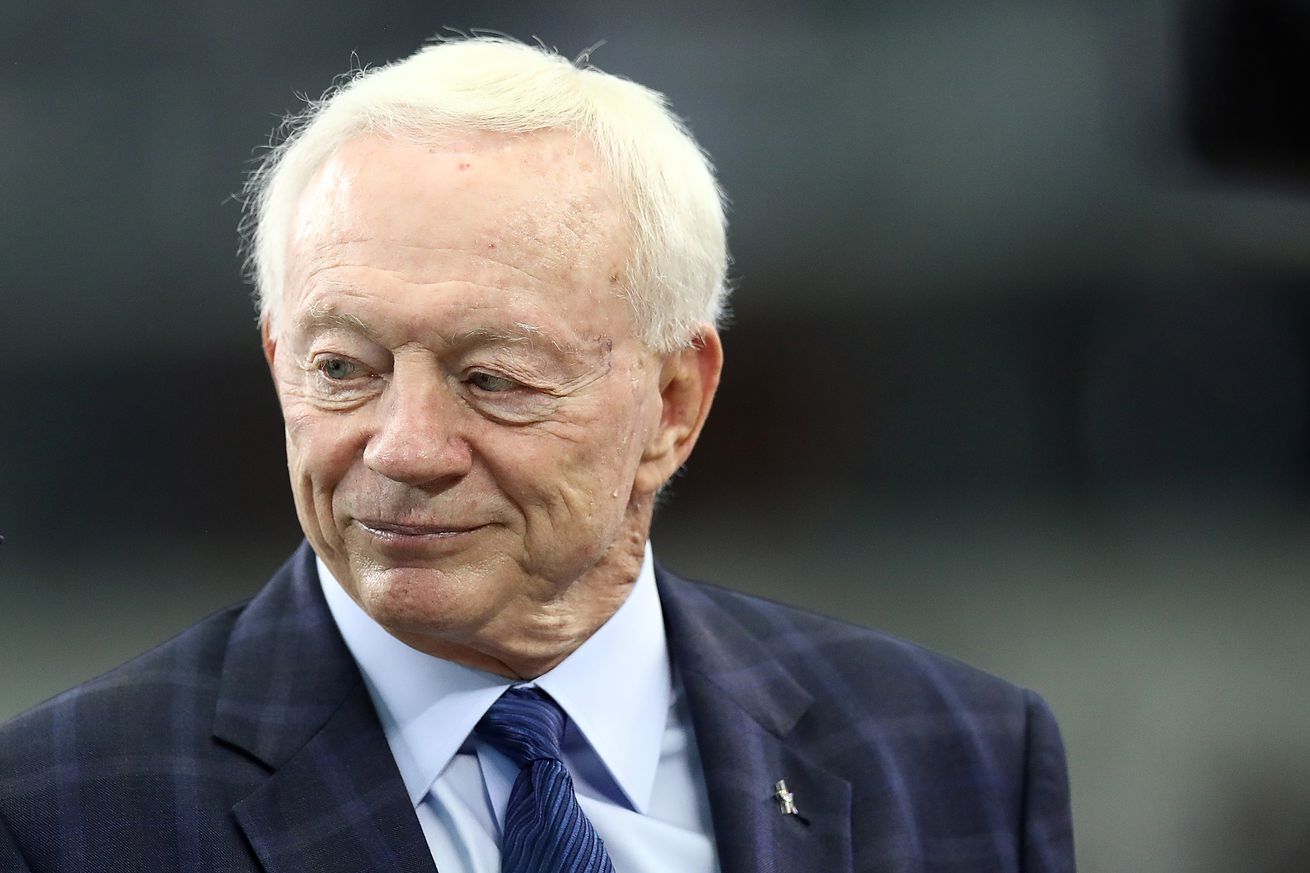 If there was a time, this is it.

Everybody has a favorite movie. It’s one you know all the words to, you’ve probably read the trivia for it on IMDb, and you have a copy of it that you break out when the moment is just right.

A lot of times NFL seasons can feel like movies. We’ve seen these stories play out and so we know what’s coming based on what point we’re at. The Dallas Cowboys are a struggling team jump-roping between .500 and life underneath it, and this is their bye week. This is that part of the movie.

If a change is coming, this is the week to do it

Considering the fact that the Cowboys are on a bye, if Jerry Jones is looking to shuffle the deck on the coaching staff, this is the week he needs to do so (he already shuffled the roster by trading for Amari Cooper). They’ll never have this much time to prepare for an opponent again, and there’s a solid sample size on the season so it’s not like he’d be overreacting. The offensive side of the ball has looked lackluster at best and there are a few candidates to discuss replacement for.

Paul Alexander may be a fascinating individual, but he hasn’t exactly been a great addition to the team’s offensive line. Dallas is struggling in the trenches and to be fair to them they had Travis Frederick taken away due to a rare disease shortly before the season began. Still though, the Cowboys have tons of talent and potential on their line, there’s no reason for it to be this bad.

Scott Linehan is a name that people have been circling around dating back to last season. The Cowboys offense as a whole looks rough (being kind here) and they’re a result of decisions that Linehan made. Dallas chose to move on from almost every offensive assistant and Dez Bryant, plus they chose to bring in players like Deonte Thompson and Allen Hurns. Almost every decision that they made on that side of the ball has yet to pay dividends so it would make sense for the man at the head of it to have to answer for that. Perhaps Jason Garrett might just take away play-calling duties from Scott for himself, perhaps it would be a change of greater magnitude, perhaps they’re banking on Amari saving everything. We’ll see.

As fans of the Dallas Cowboys we know how accessible Jerry Jones can be. He’s on the radio all the time giving his thoughts and insight to the team and if you become fluent enough in Jerry-speak you can determine what those things mean in relation to the team.

The Cowboys stayed in Washington after the game for a pre-planned trip around the area that was partly suggested by the players themselves. It’s great to see them having group camaraderie and experiencing things in our nation’s capital together, but this did throw off everything they do by a day in terms of normal operations.

Jerry Jones typically phones in to 105.3 The Fan every Tuesday morning. With the Cowboys having their plans adjusted that could have influenced what Jerry’s doing, but so could the way the Cowboys have been playing as a football team. Jerry cancelled his Tuesday appearance on Monday morning.

Jerry Jones has cancelled his regular Tuesday appearance with us tomorrow @1053thefan.

The team will be back in DFW by 6pm tonight. I dunno how that affects an 8:30am Tuesday radio hit.

Now, there definitely could be a very simple explanation. I dunno the particulars. But it is curious. Jerry has missed very few radio hits in recent memory. https://t.co/kij17Q0Jkx

Could Jerry Jones be planning to make a change when the group is back in Dallas and therefore is adjusting the way things will work in the fallout of that? It’s possible. It’s also possible that Jerry might simply have another commitment that he has to take care of that has nothing to do with football and this is the reason why he had to cancel, and it’s also possible that he wanted to let the Amari fallout ripple out, but considering the state of the team these days that feels a little fishy.

It’s also worth noting that Jerry Jones didn’t meet with the media in Washington immediately following the loss. All of that certainly does seem to indicate that something is brewing, but again anything is possible.

Not mentioned above in terms of possible coaching changes was the head man in charge, Jason Garrett. There was a rumor floating around recently that Garrett could receive an extension from Jones, but as hollow as that feels, it really doesn’t seem like Jerry would move on from Garrett in the middle of the season.

The current Cowboys coaching staff has burned all nine lives in the minds of many, but they may have only burned eight to Jerry Jones. Perhaps the last one left exists in the form of Paul Alexander or Scott Linehan. We’ll have to wait and see what does or does not happen.

Welcome to the bye week.