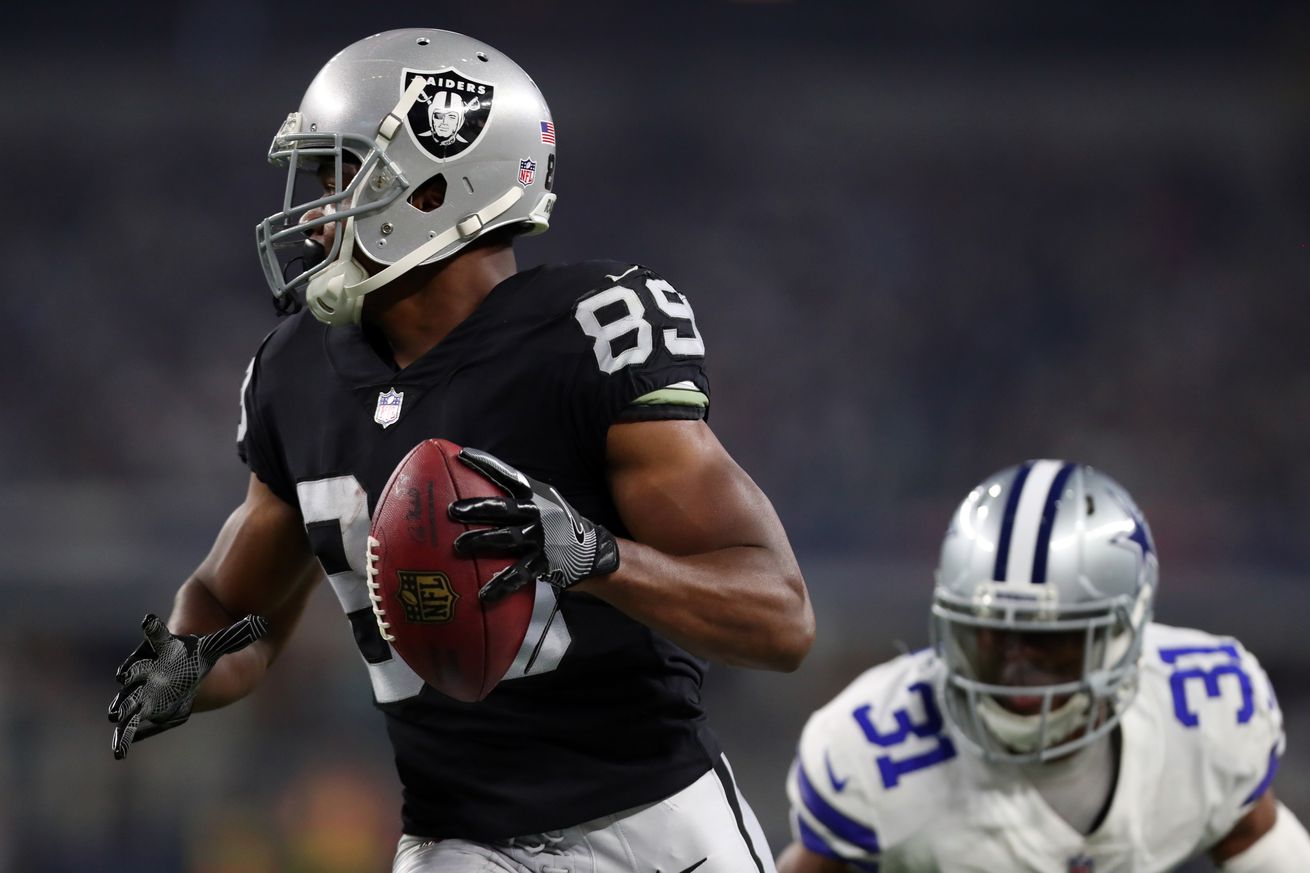 What if The Playmaker is a prophet?

Before the NFL began it’s Week 7 Thursday Night Football game (the same night the Astros were eliminated… sigh) in Arizona there was, per usual, a pregame show on NFL Network.

Former Cowboys wide receiver and Pro Football Hall of Famer is part of the NFL Network cast and was with them when they were discussing matters around the league. They did a segment discussing which trades could/should happen and to no one’s surprise Irvin talked about the Dallas Cowboys.

Irvin suggested that the Cowboys should trade for Amari Cooper and said that doing so would make them a Super Bowl contender. Seriously. Watch for yourself.

Michael Irvin on Amari Cooper: This man right here is the missing piece to the Dallas Cowboys truly being a Super Bowl contender. pic.twitter.com/j0lxd3rYxT

Let’s all hope that Irvin was right because if he wasn’t things are going to be very not fun for the next few months and beyond.