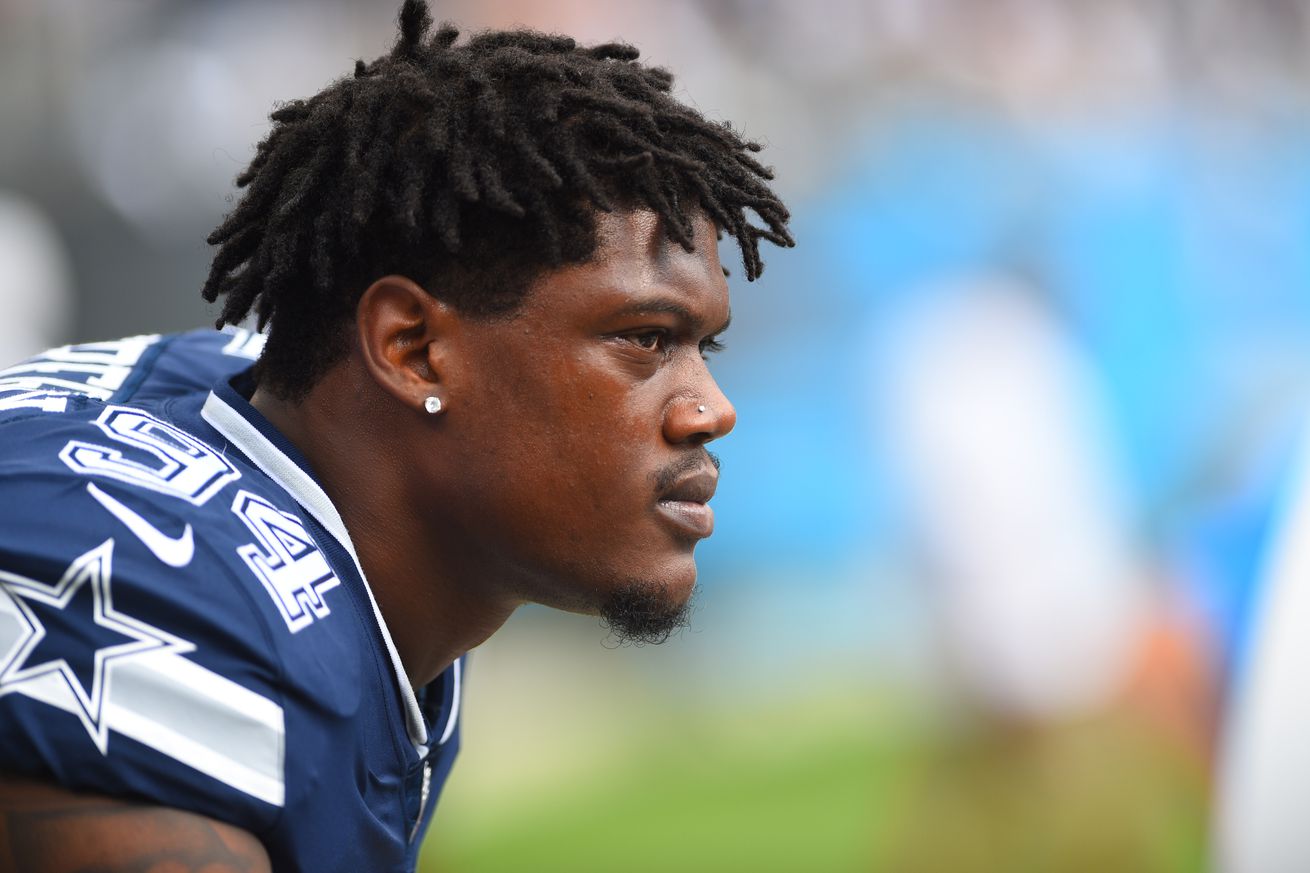 It’s the bye week for the Dallas Cowboys which means there’s no game this week and there’s all the more time to get healthy in preparation for their next contest. This extra time is going to be necessary for defensive end Randy Gregory who underwent a knee scope on Tuesday afternoon.

Randy has played in six of the Cowboys’ seven games this season (missed Giants in Week 2) which was long thought to be an impossibility when he was dealing with issues off of the field. If he was going to have his knee scoped now is obviously the best time to do it.

Dallas has the bye week and then an added day before their next game as they don’t play again until Week 9’s Monday Night Football tilt when they host the Tennessee Titans. Knee scopes aren’t exactly the most intense procedure that athletes can have, but everything has to be taken seriously.

The next game the Cowboys play will be gigantic as it’ll be on primetime and the debut of new wide receiver Amari Cooper. Randy Gregory has been a nice complement along the defensive line, but he’s definitely had moments where he disappeared.

Hopefully he gets back to feeling fine soon enough.