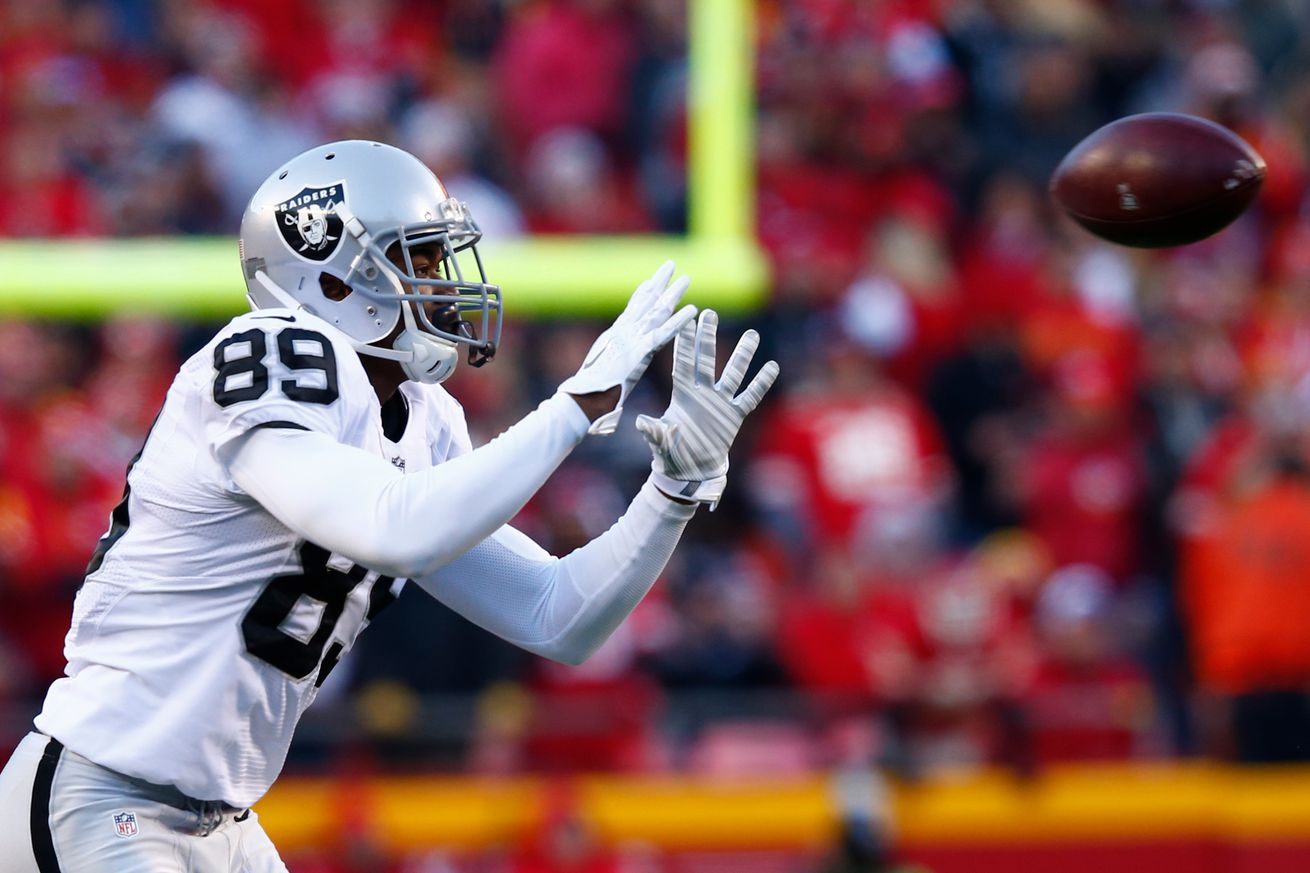 Amari Cooper was asked his opinion, we “report” on what he said.

Plenty of people have reached their limit with Dallas Cowboys offensive coordinator Scott Linehan this season. One of the more-struggling offenses in the NFL would cause anybody in charge of it to be called into question.

To their credit the Cowboys recognize that their offense is in need of a spark. This is why they went out and traded for wide receiver Amari Cooper next week. We’re all hoping that this spark will turn into a flame.

What will be the lighter fluid that explodes Amari’s spark in Dallas? How exactly will the Cowboys grow the burn? The world seems to have an idea and it’s the opposite of hot, it’s actually cool.

Cowboys have asked Amari Cooper to share “any cool plays” he learned in Oakland.

To be crystal clear here, obviously what Matt Mosley said was a light-hearted joke and not at all serious. It was funny though and interesting to imagine if taken literally (which we’re not doing). After all it is the bye week.

What do you think a hypothetical conversation between Cooper and the Cowboys over “cool plays” would have gone like? Here’s our best guess.

Cowboys: Welcome to Dallas! Over here is the hyperbaric chamber where you can get right, down the hall is the cafeteria where you’ll find great food, and here’s our playbook.

Amari: This is just a single notecard. It just says “Zeke and stuff” on it. There are no patterns or anything. I thought you said this was the playbook?

Cowboys: Right, that’s why you’re here. We need help on offense. Obviously we’re going to lean on your route-running ability and what not, but also we’d like you to tell us the cool plays that you were running in Oakland so we can use them.

Amari: Cool plays? I was on the Raiders. We were one of the worst offenses in the league.

Cowboys: Those are all semantics, Amari. We’re the Dallas Football Cowboys. We need to get back to the old guard of thinking. You were around Jon Gruden so obviously you know how everything worked 25 years ago. Tell us.

Amari: I mean, we just ran normal plays? We tried to score and didn’t all too much unfortunately.

Cowboys: Tried to score? You mean you were trying to get into field goal range, right? Well obviously not if you guys were in overtime and on the opponent’s side of the 50.

Amari: No, we were trying to score touchdowns. I only caught one, though. But I’d like to catch more here.

Cowboys: So you guys were always trying to score touchdowns then? That’s weird, but hey, we’re certainly open to trying new stuff. As you know we’re on a bye this week, but we’ll start incorporating that as we get ready for Tennessee next week. Touchdowns all the time, wow the whole vibe of Silicon Valley is really spreading into how the sports work, huh?

Amari: Well the point of the game is to score more than your opponent and touchdowns are the most points you can score at once. Jon always said the more of everything you can have the better, but when Khalil Mack asked if that was true about sacks he got traded to Chicago.

Cowboys: The more of everything the better is a philosophy we hold dearly. Why do you think we have so many offensive linemen? If we have more than someone else we can run the ball, well unless it’s 4th and 1 in overtime. You’ll understand soon.

Here’s to hoping “cool plays” start to happen all the time now.