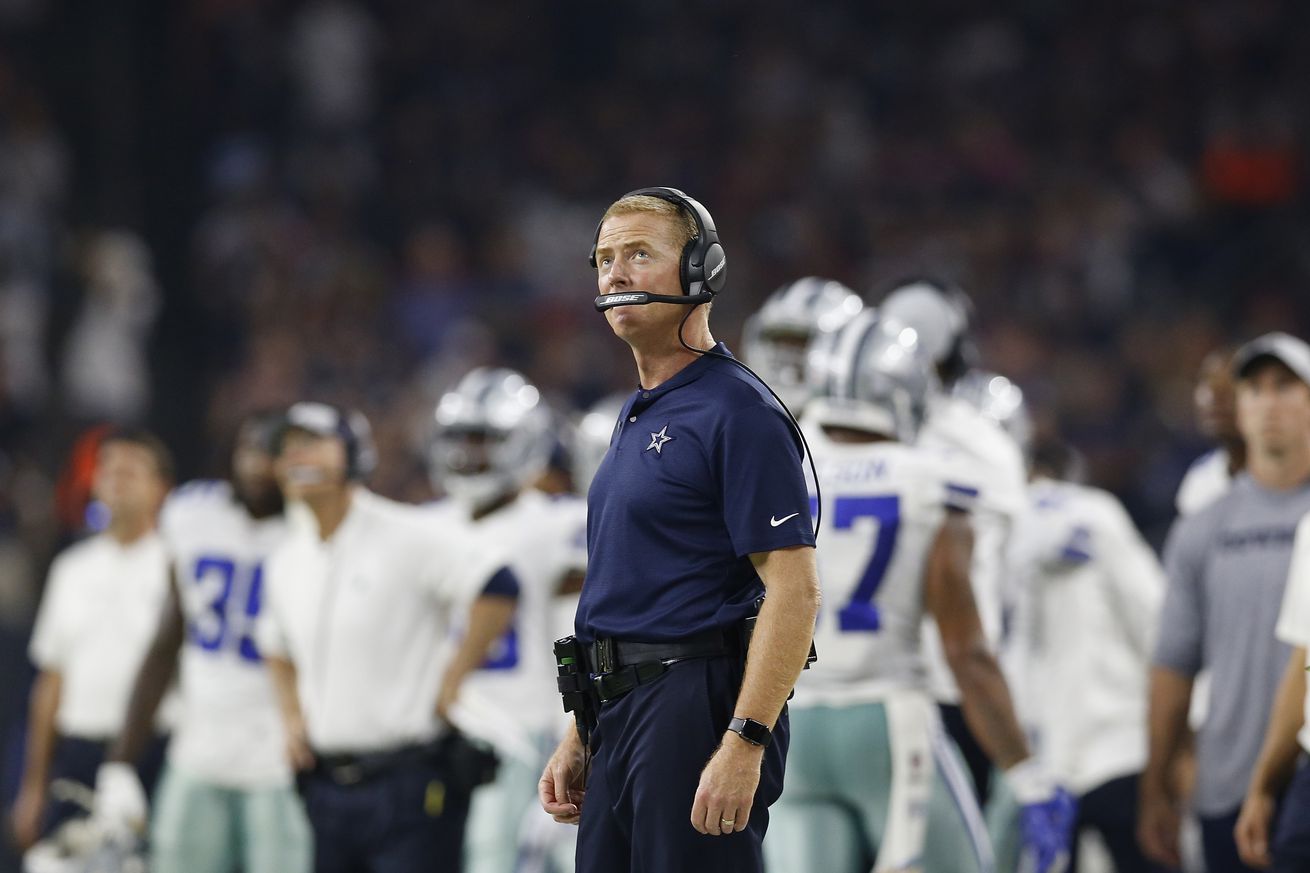 Six points feels like an awfully large number for the Cowboys as favorites.

There was no football for the Cowboys in Week 8 as they were on a bye and the same is true for their Week 9 opponent in the Tennessee Titans. Dallas and Tennessee will meet next week on Monday Night Football.

Dallas won their last meeting with Tennessee back in 2014, but things have changed a lot since then. The Titans have since added quarterback Marcus Mariota, had their own stint with DeMarco Murray, and even changed uniforms. The Cowboys don’t even look like the same team from the last time they played a game this season as they’ve added wide receiver Amari Cooper.

Both the Cowboys and Titans will enter the final game of Week 9 with 3-4 records. The winner will leave .500 and the loser will see their season slip all the more out of their fingers. If you’re wondering who will win a week ahead just know that Oddsshark has the Cowboys as six-point favorites. Yes, six.

Dallas initially opened as four-point favorites so things have grown in their favor since according to the fine mathematicians that tabulate such things. In their three wins they’ve won by 7, 2, and 33 plus they’ve experienced offensive struggles for almost half of the season so a six-point margin of victory seems generous at this time.