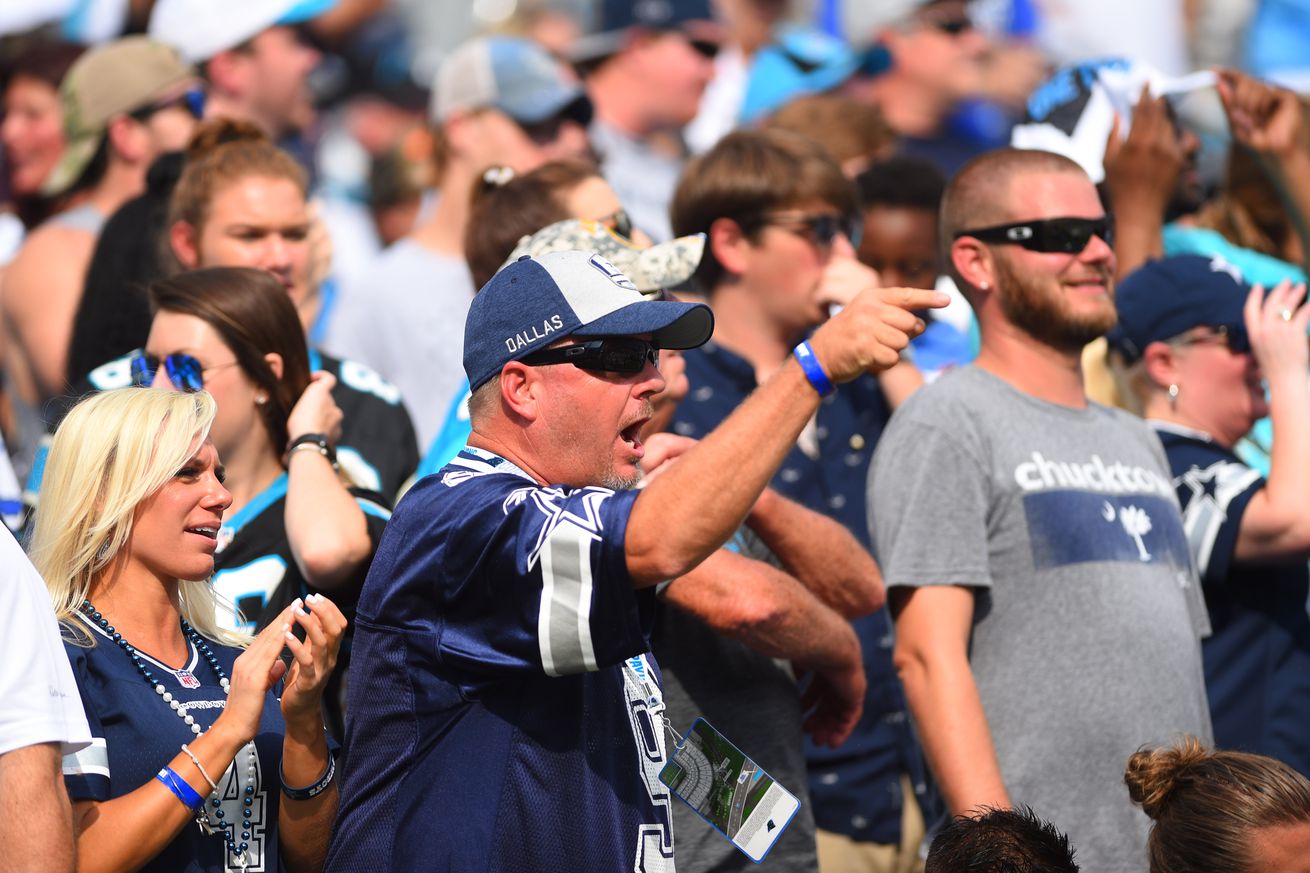 One of the more interesting tools that we’ve had at our disposal this season has been FanPulse. The point of FanPulse is what it sounds like, to gauge the pulse of the fanbase. We use it to measure confidence, thoughts on particular topics, and whether or not we all think the Cowboys will win a given game.

Something FanPulse calculates every week is how much fans think the Cowboys will win or lose by. It’s basically a point spread designed by those that theoretically know the team best.

How do these point guesses and predictions in general stack up against what actually happened, though? In other words, how precisely did Cowboys fans predict what would happen with the team? Taking a look at FanPulse results over the first seven games from the season it’s obvious that Cowboys fans know this team well. In fact, Blogging The Boys has the most accurate FanPulse predicted results of any team.

Obviously the lone outlier here is the Week 6 game against the Jacksonville Jaguars. Nobody expected the Cowboys to manhandle the Jags the way that they did, and at least that was a surprise of the very good variety.

You’ll also note that Cowboys fans have been flip-flopping between whether or not they think the team is going to win in a given week. That mirrors the state of the team quite accurately as they’ve alternates wins and losses all season. It’s been an interesting two months.

If you want to be part of the most accurate FanPulse group on the internet then you can sign up quite easily by clicking RIGHT HERE. We’re basically fortune-tellers, now let’s start predicting some more wins, shall we?