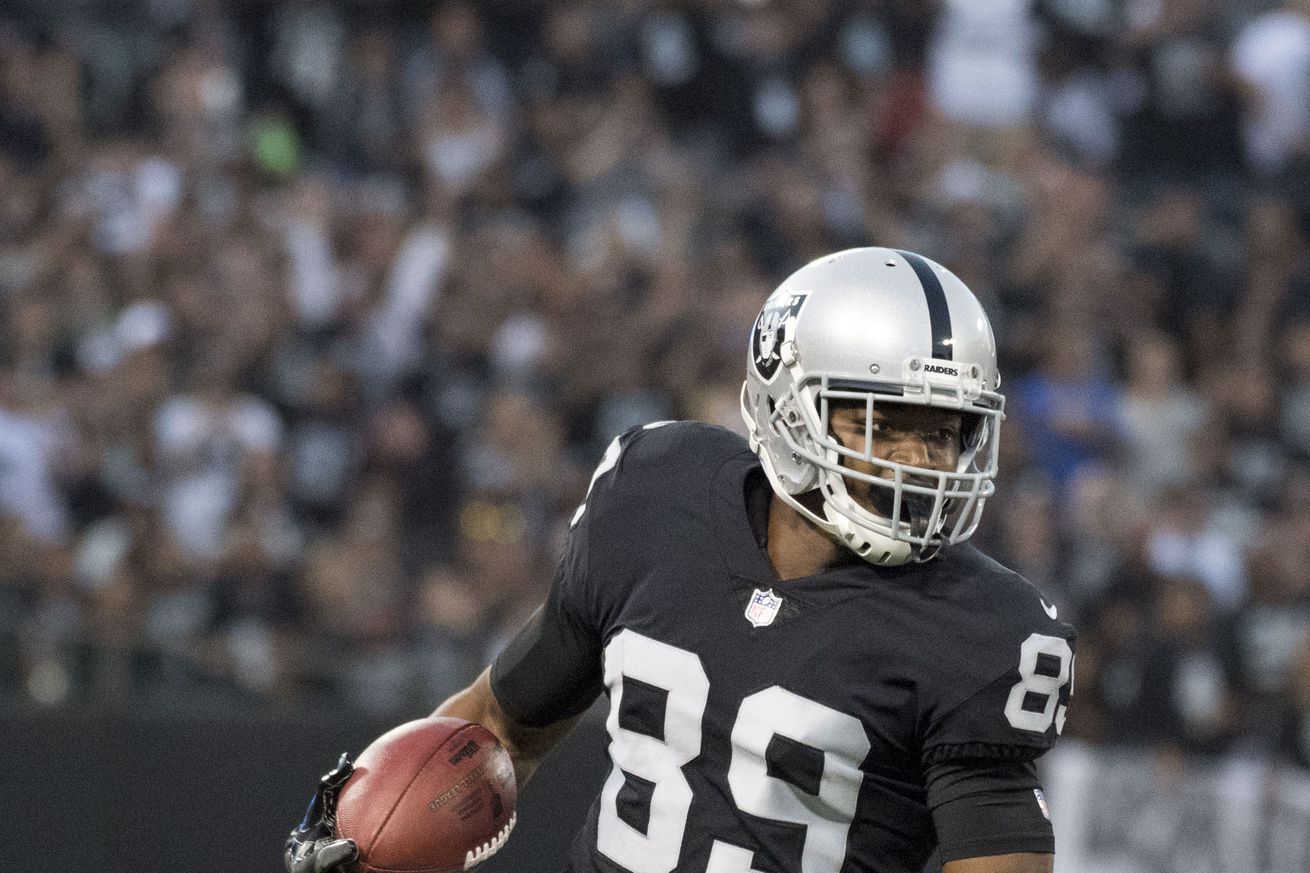 Plus, what did other NFC East teams do at the trade deadline?

Teams making ton of calls today but asking prices don’t seem to be realistic at this point on many of the players called about. Teams saw Amari Cooper go for a 1 and it’s over-inflated other asks

When Bryant was at his best, Jason Garrett used to say the defense always had to know where No. 88 was on the field. In the first seven games on the season, Elliott has received that attention not just because of his skills as a runner but what the Cowboys lacked at wide receiver.

“I think [Cooper] is that kind of a player,” Garrett said. “He’s demonstrated that early on within his career with his production. Whether that means they’re going to alter what they do defensively, who knows that? But the more weapons you have the more able you are to attack the defense. And that’s certainly the objective of this move.”

Golden Tate Traded to Eagles; Lions Receive 3rd-Round Draft Pick – Joseph Zucker, Bleacher Report
The Cowboys aren’t the only team in the division making changes. On Tuesday before the trade deadline, the Philadelphia Eagles made a move to bolster one of their weaknesses.

The Eagles announced they acquired Tate and the Lions will receive a third-round draft pick in return.

Statistically, Tate has gotten off to a solid start in 2018. He caught 44 passes for 517 yards and three touchdowns in seven games to open the season. His 73.9 receiving yards per game are on pace to be a career high.

Packers trade safety Ha Ha Clinton-Dix to Redskins – Rob Demovsky and John Keim, ESPN
Another NFC East team that made a trade deadline change to improve their roster is the Washington Redskins. They have surprised most people by jumping out to the lead in the division race, and are making moves to ensure it stays that way.

The Green Bay Packers have traded free safety Ha Ha Clinton-Dix to the Washington Redskins for a 2019 fourth-round draft pick.

Clinton-Dix, 25, has been a starter since his rookie season in 2014, and he becomes an unrestricted free agent after this season. He was a first-round draft pick and made the Pro Bowl in 2016.

Cowboys hits and misses: Here’s where Dallas has done worse and better than we thought at the bye week – David Moore, SportsDay
A look back at what the Cowboys did right so far this season, and things they are not doing well.

Hit: The assumption that the offensive line would continue to be one of this team’s greatest strengths was misguided.

Do the Cowboys still have two Pro Bowl talents in the offensive line with Tyron Smith and Zack Martin? Sure. But this group, more than any other, depends on continuity and cohesion. There’s a reason the phrase “a chain is only as strong as its weakest link’’ has been around for so long.

The Cowboys put too much hope in Travis Frederick’s quick return. His absence has hurt even more because he would have been playing next to Connor Williams, a rookie making the transition from college tackle to NFL guard. The interior of this line hasn’t been as strong as in recent years, and that’s created more problems on the outside.

Question: If the Cowboys are to make the playoffs, what’s one win they must have moving forward?

Machota: Thanksgiving Day vs. Washington. The Redskins are the favorite right now to win the division. Dallas needs to split with them after just losing in Washington. I don’t see the Cowboys getting a wild card spot. They need to win the division. They have four division games left. I think they need to win at least three (Washington, New York and then at least split with Philadelphia). I’m still projecting a 9-7 finish. But I think it’ll take 10 wins to win the NFC East.

What the firing of Paul Alexander means for the future of the Dallas Cowboys? – Connor Livesay, Blogging the Boys
The Cowboys surprised some on Monday when they fired their offensive line coach, Paul Alexander, and promoted Marc Colombo to the role. What can fans expect under the guide of Colombo?

Colombo has been with the Cowboys coaching staff since 2014, working as an assistant. He was promoted to the offensive line coach on Monday, prior to the Cowboys Monday night game against the Tennessee Titans. The Cowboys also brought back Hudson Houck to be a veteran adviser to Colombo. With the move to promote Colombo, the Cowboys OL will go back to doing what they did in the past under Frank Pollack. There have been a ton of questions about whether the lineman will struggle changing techniques in the middle of the season, but the techniques they’ll be going back to are the ones they are most comfortable using in the first place.

This is a move that needed to be made, and while it may have been done a little too late, the Cowboys saw that what Paul Alexander was teaching was making the entire offensive line regress. With a new addition at wide receiver, and making a midseason move in the coaching staff, the Cowboys front office has committed to trying to win this season. With these moves, they’ve also come out and admitted that they were wrong in their evaluation of their team, which is something this staff has struggled to do in recent memory.

Alexander spoke to reporters last week for the first time since training camp. His approach to pass protection is different from most of his peers. Alexander employs a high hand, low inside hand technique designed to turn his linemen into stabbers or strikers more than punchers.

Asked how the players have embraced and executed his teachings, he had this to say:

”Some guys have picked it up immediately, some guys it takes a little longer, some guys haven’t wanted to mess with it,’’ Alexander said. “Nothing ever happens as fast as you want it to. I’d say each guy is probably a little different that way.’’

It’s hard to imagine this assessment sat well with Garrett and management.

Dak Prescott under pressure – @PFF_Cowboys
Something that has as much to do with the offensive line as it does receivers, a new statistic from Pro Football Focus shows that Dak Prescott has been under a lot of pressure this season.

Dak Prescott is under pressure on 40% of his dropbacks.https://t.co/22d6JGE2Qn