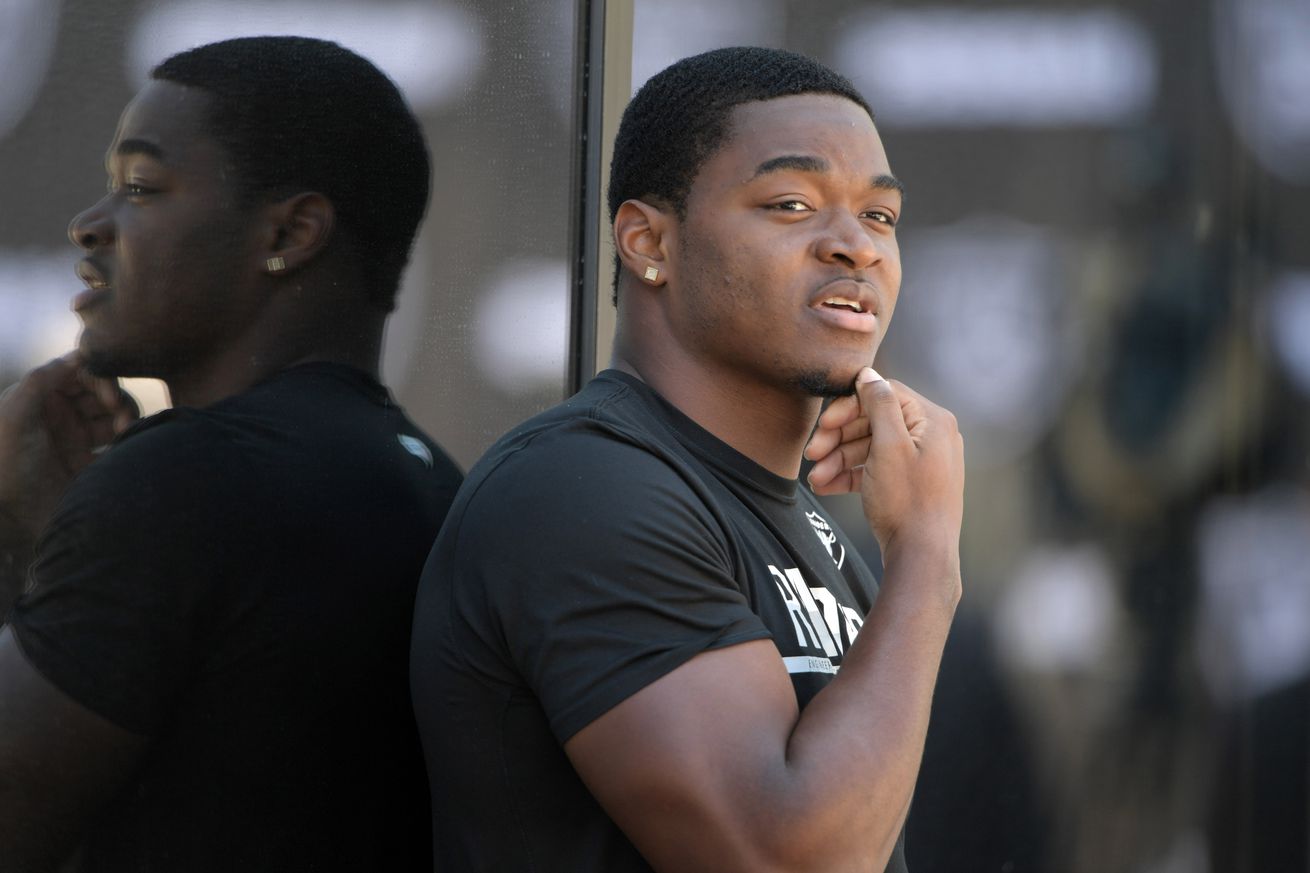 In his first game with Dallas, just what kind of numbers will Amari Cooper put up?

Amari Cooper has been a member of the Dallas Cowboys for over a week now but we have yet to see him play his first game in the blue and silver. Bye weeks will do that to you.

Dallas hosts the Tennessee Titans on Monday Night Football this week which will be our first opportunity to see Cooper with Dak Prescott throwing to him. It feels like expectations are all over the place which is certainly making waiting for the game a very frustrating thing.

Last week over/unders for what Cooper will do this season with the Cowboys were released and people were all over the place as far as what they wanted to take. Remember this is for nine total games that he will play with the Cowboys.

Amari Cooper Over/Unders for Weeks 9 through 17

If you divide and assume that Cooper would average something consistent across nine total games then you’re looking at 57.5 yards, 4.5 receptions, and a third of a touchdown per game that he’d have to average.

Over/unders for how Cooper will do on Monday night against the Titans are out and the yardage falls below that average which could suggest the oddsmakers believe Cooper will make up for it down the road. All of these odds are courtesy of Bovada.

In six games with the Raiders this season Cooper broke these marks twice in games (at Broncos, Browns). As four receptions would be a push we’re looking for Cooper to have five catches in his Cowboys debut. Through 52 career games in Oakland he had at least five receptions just under half of the time for a total of 24 times. He had at least 51 yards on one more occasion for a total of 25. His history would suggest almost 50-50 chances that this happens. That’s kind of incredible.

Things are going to be different on Monday night obviously. Cooper is in his first game with the Cowboys, with Dak Prescott, under Scott Linehan, and a billion other factors. Whether he’ll be able to break those marks is something we’ll all be holding our breath to see, but what do you think? Will he do it?