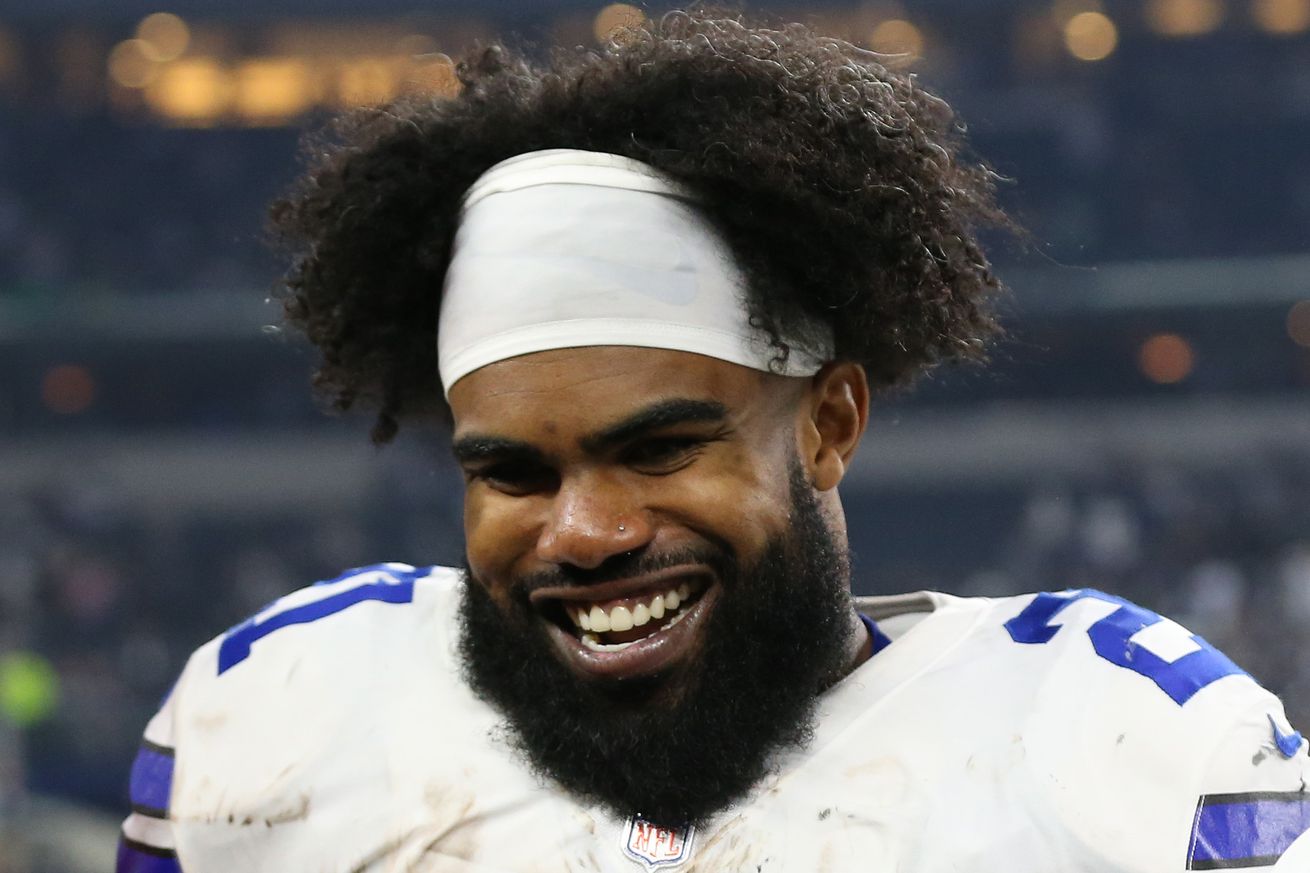 Hope is a powerful thing. And Cowboys fans have it this week.

We’ll get to see Amari Cooper and the Cowboys together for the first time on Monday night when the Tennessee Titans visit AT&T Stadium. It’s the annual appearance on Monday Night Football for the Cowboys plus it’s Jason Witten’s return home for the call. That’s a great thing.

The makers of odds out in the desert determined not long ago that the Cowboys should be six-point favorites in this contest. While the Titans aren’t exactly a team anyone’s losing sleep over it’s hard to see a Cowboys win by six points because their offense has been so flat this season. Hopefully Amari Cooper changes that.

Every game week we use SB Nation’s FanPulse tool to calculate how confident we’re all feeling ahead of the Cowboys game of the week. Even though our fan base has the most accurate predictions across all NFL fan bases we’re not exactly batting a thousand.

Cowboys fans are technically the best at predicting things, but still bad at it

After predicting wins in the first three games of the season we’ve seen Cowboys fans flip flop just like the actual team as far as what they see coming down the road. While the team was on bye last week the most recent game was at Washington when we collectively thought Dallas would win by three. They lost by that many. Snap infraction, sigh.

The Titans have lost three games in a row entering Monday night and their fans only predicted one of them, the most recent against the Chargers. That only serves as one of the correctly predicted contests for Titans FanPulse this season but the other two are very impressive. Call it being homers or call it luck, Titans fans accurately called their team taking down the Jaguars and Eagles in back to back weeks and they were off by three total points combined. That’s impressive.

Both fan bases are predicting a win Monday night, but Cowboys fans might actually be the desert

For the first time since they beat a different NFC East team earlier this season (shout out to them for doing so) Titans fans are feeling a win coming their way. Whether Cowboys fans are drinking the same water, excited about Amari Cooper, or have had enough time during the bye to regain confidence, they’re feeling a win as well… and they’re spot on with the oddsmakers.

Two weeks ago Cowboys fans predicted a win by three and Redskins fans a win by six so we’ve flipped things around in the second half of the season. That coupled with being dialed in with the professionals of this world has to bode well, right? Right? Please?

Six points is the largest margin of victory that Cowboys FanPulse has predicted all season and this is the third time in doing so. The previous instances led to losses at Carolina and Seattle so here’s to the third time being the charm!