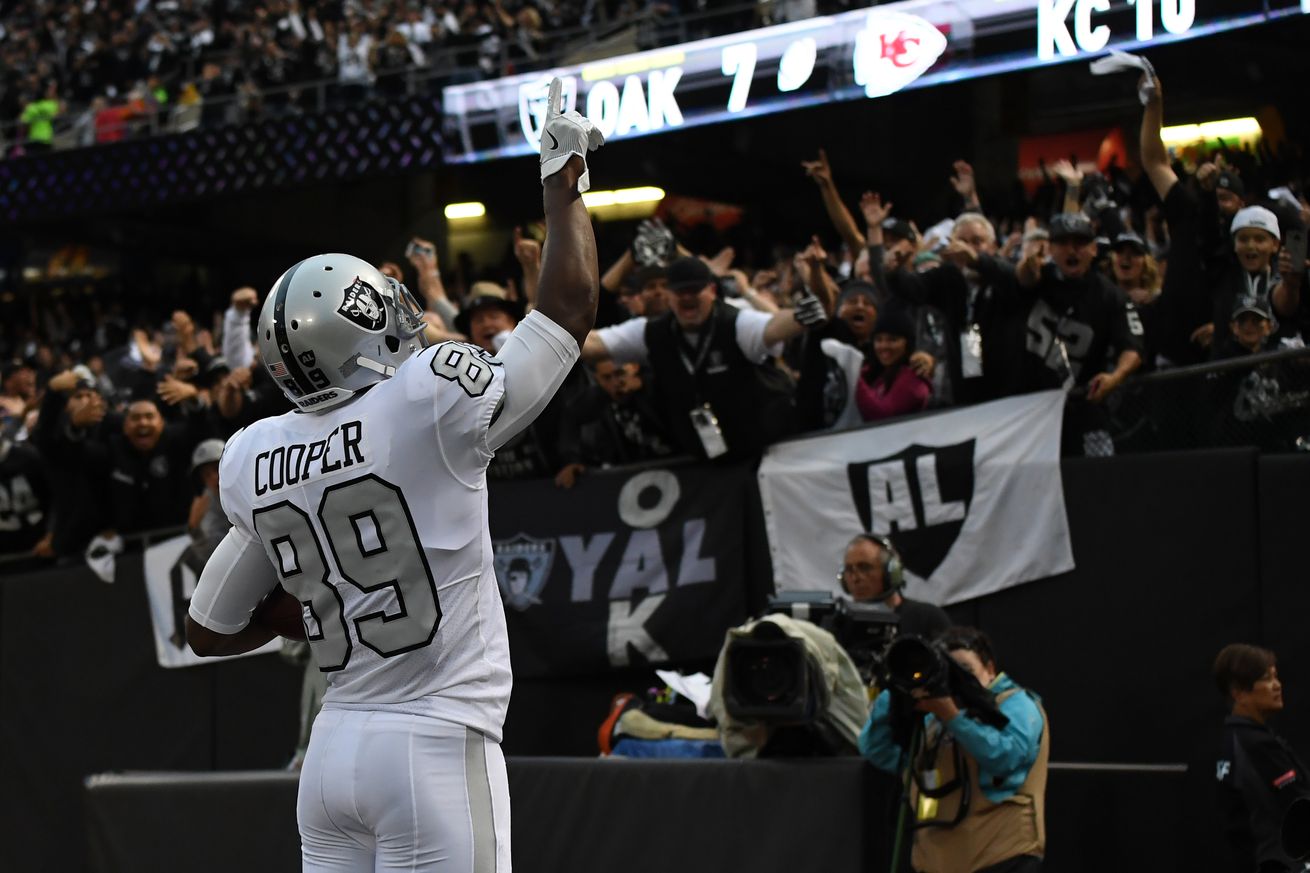 We get bold as we prepare for the Cowboys and the Titans.

It’s time to shake off those cobwebs, the ones that accumulated not from Halloween, but because the Cowboys are playing a football game for the first time in over two weeks.

We haven’t gone this long without Cowboys football since the offseason, and seeing as how this game will mark the halfway point of the regular season for Dallas, we need to make it (and the remaining eight) count, don’t we?

Dallas is under the lights for their home date against the Tennessee Titans. Jason Witten returns with ESPN’s Monday Night Football and it looks like the blue and silver carpet is going to be rolled out for him just like it was one year ago today for his quarterback Tony Romo.

What will happen? What fun will be had? Welcome to BTB’s five bold predictions.

Dallas will score touchdowns on their first two possessions

In their first home game of the season the Cowboys scored on their first two possessions of the game (touchdown, field goal).

In their second home game of the season the Cowboys scored on three of their first four possessions of the game (punt, field goal, field goal, touchdown).

At some point before the first Cowboys game at AT&T Stadium this season a switch was flipped that made Dallas a team that loves being at home as they’re undefeated there this season. With Amari Cooper in tow and two weeks to prepare this feels like the week that the Cowboys get in the paint on their first two possessions.

Ezekiel Elliott will have at least 80 yards rushing

This may seem ridiculous when you first read it, but did you know that Zeke has failed to eclipse 80 yards in a majority of games this season? He’s second in the league in rushing with these weekly totals:

Elliott has played on MNF twice in his career, against the Detroit Lions in 2016 and at the Arizona Cardinals in 2017. Did you know that in both of those games that Zeke finished with exactly 80 yards rushing?

80 seems to be a number he’s had trouble breaking this season. Here’s to him blowing past it.

The Cowboys have had a pass-catcher eclipse 100 yards only once this season. It was Cole Beasley who did it against the Jacksonville Jaguars three weeks ago with 101.

Ezekiel Elliott, Tavon Austin, and even rookie Michael Gallup have all come somewhat close at different points, and not that 100 yards define anything particular special, but the lack of receivers dropping c-notes is obviously part of why the Cowboys traded for Amari to begin with.

During his announced entrance to the Ring of Honor Gil Brandt encouraged folks to take the over on Amari’s yardage against Tennessee (it’s 50.5). 102 yards would be more than doubling that which would be quite surprising according to oddsmakers, but they don’t call them totally normal and reasonable predictions, do they?

The last time we saw Brett Maher was not a very good moment for the Cowboys, but given the circumstances surrounding the kick he attempted (not to mention the snap infraction penalty) he’s easily forgiven. Maher has been one of the things the Cowboys were most correct about this season and both he and the team deserve major props for that.

One of the great things about Brett is his big leg. He can connect kicks from great distances. Consider the total yardage covered on his successful field goals this season:

When you look at how much ground (and air) that Maher can cover you realize that it can be a legitimate amount, more than might initially jump to your mind. The Cowboys defensive front is going to be jumping all over the Tennessee Titans when they try to run the ball, and for that reason it doesn’t seem like they’re going to have that much success.

For the Titans it all comes down to Dion Lewis on the ground. Can Brett Maher beat him? He’s already beaten plenty of other odds, what’s one more?

One of the more beautiful sights when it comes to the 2018 Dallas Cowboys is the patented “swipe” move of Jaylon Smith. He does this after tackles for losses and other big plays that he produces which, to our delight, has been quite often this season.

This game against Tennessee has the makings of a slugfest of sorts. Titans quarterback Marcus Mariota is capable of getting out of the pocket and you can just sense that Jaylon is going to be waiting there for him so that he can say hello.

The last time that we saw the Cowboys featured Jaylon alongside both Sean Lee and Leighton Vander Esch. With an extra week for all of them to get healthy it’s fair to expect the Cowboys linebackers (arguably the best unit of their defense) to have themselves a nice day.

Four swipes at minimum is asking for a bit, but to be fair Jaylon has already done a lot more than we’ve asked of him in general. It really is insane that he’s gotten to the point where predictions like this are legitimately feasible and not at all out of the realm of possibility.