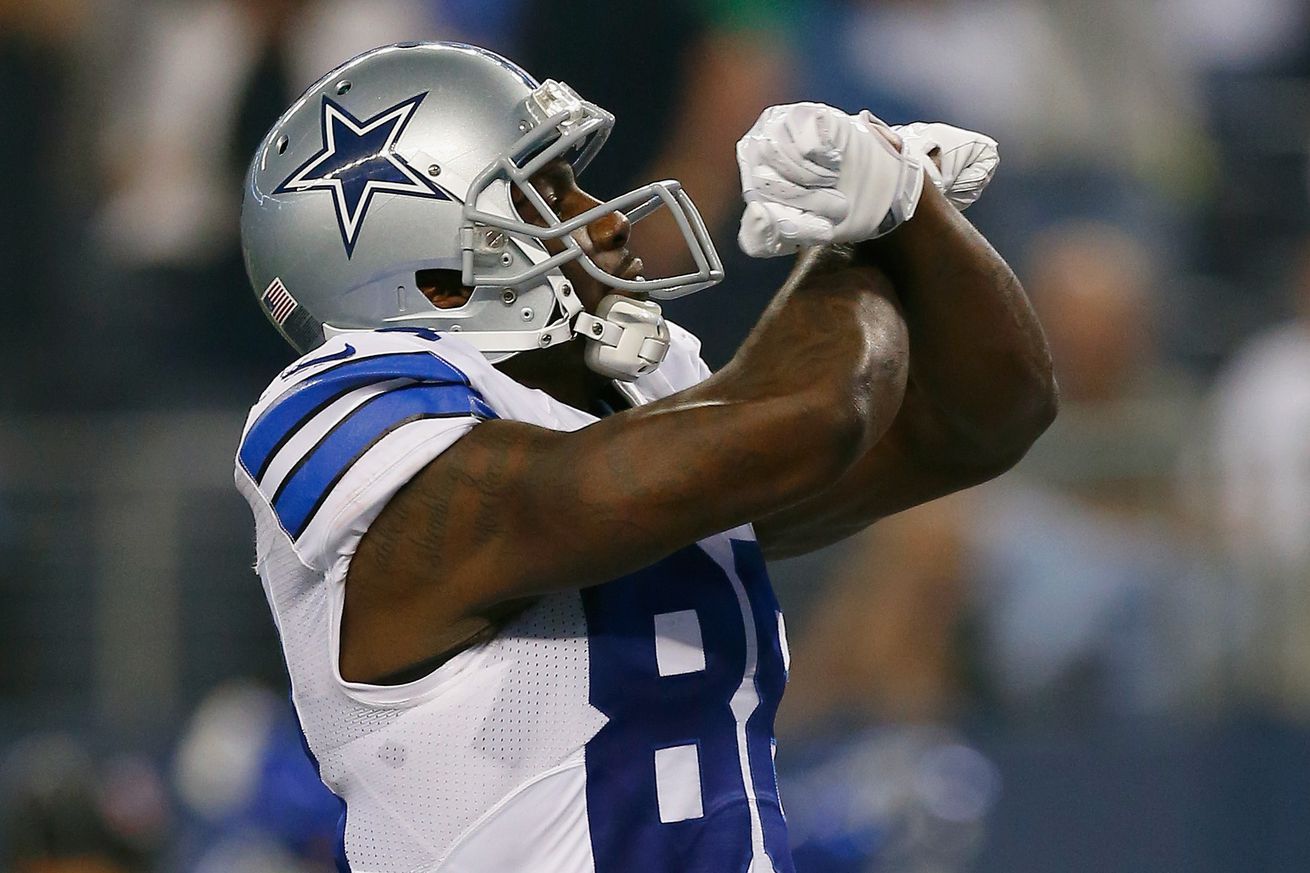 We’ll see him in a few weeks.

It took until Week 10 of the 2018 NFL season, but the Dallas Cowboys all-time leader in receiving touchdowns officially has a new home. Dez Bryant is joining the New Orleans Saints.

Bryant is a Saint.

Word broke just before the Cowboys kicked off against the Tennessee Titans on Monday night that Dez would be working out for New Orleans on Tuesday. It seems that Sean Payton and Co. liked what they saw and are wanting to pair Dez with Michael Thomas. That certainly sounds quite interesting on paper.

Dez is immediately joining one of the better teams in the NFC and one of the favorites to play in and win the Super Bowl. Not only will he have an elite receiver across from him in Thomas and fantastic offensive mind in charge of things in Payton, but Dez is going to get to play with quarterback Drew Brees. It will be interesting to watch.

As Cowboys fans we’ll actually get to watch it in person in just a few weeks. Dallas hosts New Orleans seven days after Thanksgiving when they play on Thursday Night Football on November 29th (the same night Gil Brandt will go into the Ring of Honor). This game will actually come on almost the one-year anniversary of Dez breaking the receiving touchdowns record as he did it last season against the Washington Redskins on TNF.

Dez Bryant is going to walk into AT&T Stadium with an offense that is significantly better than the one the Cowboys have in every single capacity in just a few weeks. Considering all of the lashing out he’s done at his former team since being released by them it stands to reason that he’s going to want to make an impact. An already tough game for the Cowboys was just made all the more difficult, and all the more emotional.