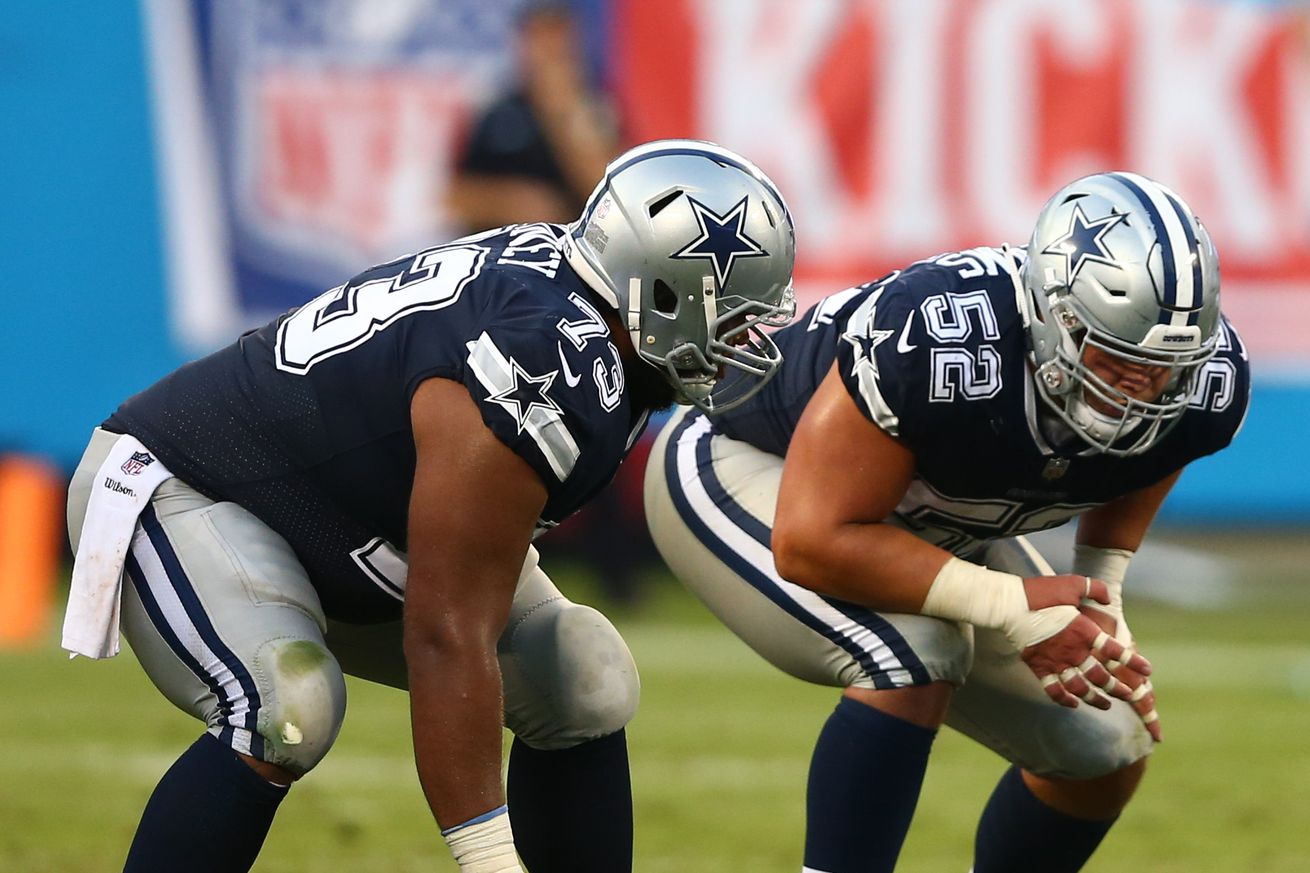 Besides the Cowboys loss, the team experienced other setbacks against the Titans.

The Dallas Cowboys 28-14 loss to the Tennessee Titans was bad enough. With a real opportunity to get into the playoff race on a serious basis, the Cowboys completely botched it. So the loss was bad enough, but it also came with some injuries.

Most everyone saw Sean Lee pull up lame during the game. Replays showed Lee immediately reaching back and grabbing the rear of his leg, the hamstring region. As you may have guessed, Lee will be out for some stretch of time.

Jason Garrett doesn’t have a definitive timetable for Sean Lee, but he does expect Lee to be out for “a little bit.”#cowboyswire

We’ve discussed many times how this isn’t the end of the world like it was in past years. Jaylon Smith and Leighton Vander Esch have showed they can handle the positions with Damien Wilson acting as the third linebacker in base defense situations.

More unnoticed from the game was an injury to rookie starting guard Connor Williams. It’s a knee injury and it will keep him out of practice at the start of this week, at the minimum.

Connor Williams hurt his knee last night and may need a scope, Jason Garrett says. He won’t be available to practice at the outset of the week, and Garrett says they’ll weigh their options if Williams is unavailable #cowboyswire

If Williams is unable to go, the guess would be that free agent signee Xavier Su’a-Filo would get the call. He was signed at toward the beginning of September. Su’a-Filo has plenty of starting experience, starting over 40 games for the Houston Texans.