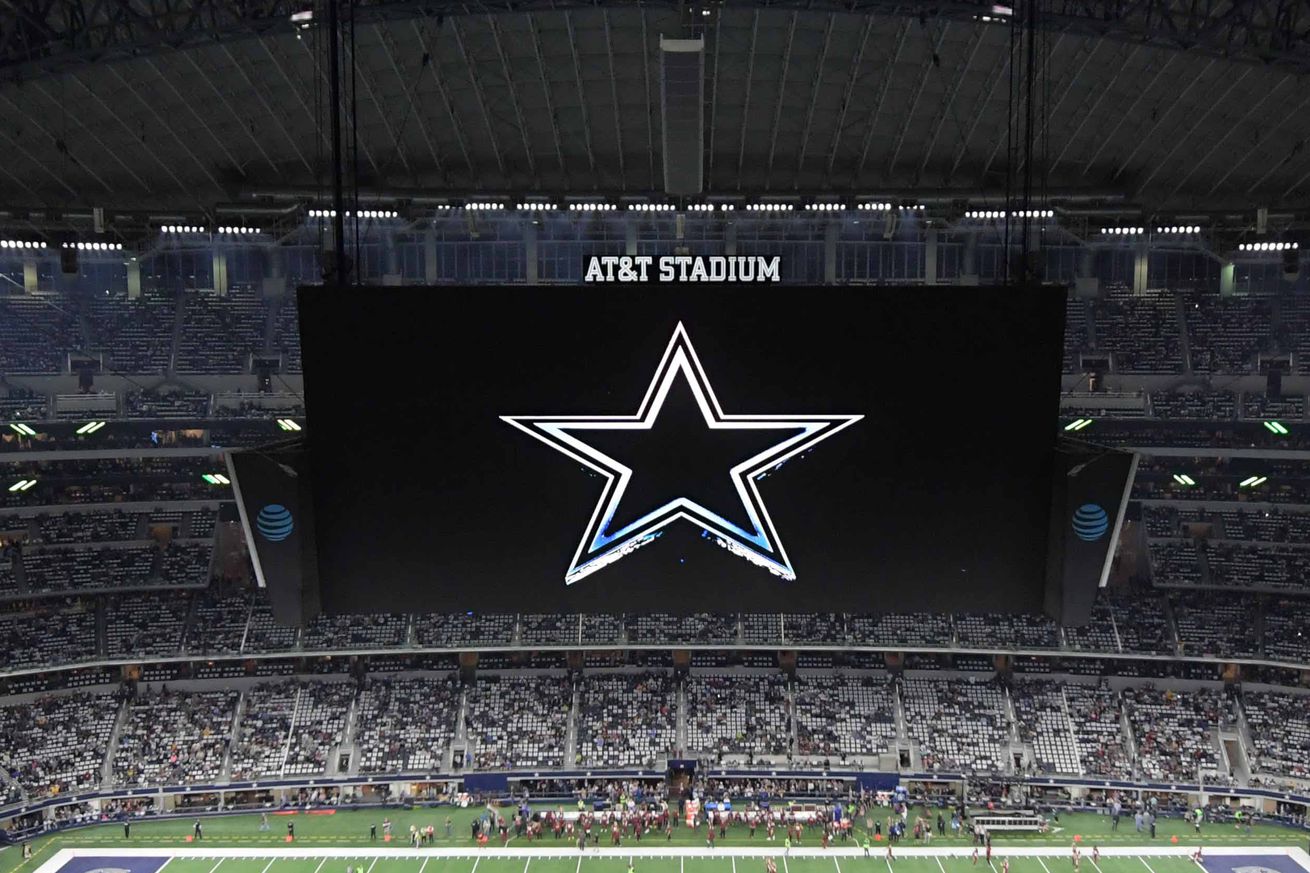 It feels like the Cowboys future is very much on the line over the next couple of games.

If you’re not winning at home against the Titans, you’re not winning anything. The Cowboys are 3-5 with a downward trajectory. It’s clear that Jason Garrett and Scott Linehan are failing and can’t coexist in an offense with Dak Prescott. Destined for disappointment, the Cowboys will need to make big changes soon. The Brews & The ‘Boys crew gets into it all. For more, visit www.BrewsAndTheBoys.com and www.BloggingTheBoys.com.

The 75O: Picking Up The Pieces | What Exactly Is Wrong? | A New Low

The 75O is officially back, and unfortunately under some pretty bad circumstances. The Dallas Cowboys are 3-5 and just suffered one of their worst losses in the Jason Garrett era, there isn’t a whole lot of good to say about it. Listen in as 2-Time Super Bowl Champion Tony Casillas (@tccasillas) and RJ Ochoa (@rjochoa) go through what exactly is wrong with the Cowboys, how they got here, and how they can conceivably pull themselves out of it all.