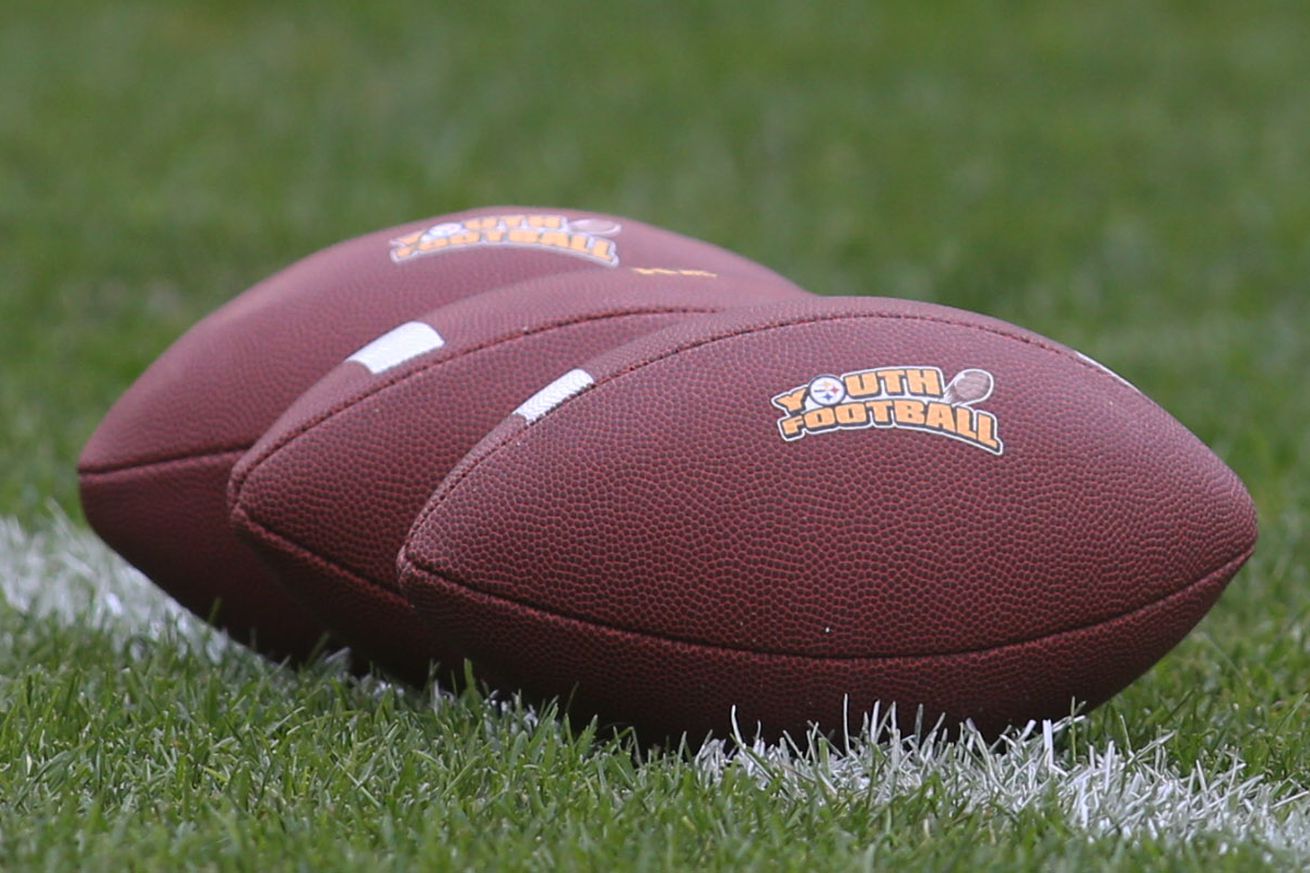 The Cowboys have definitely fallen out of favor with the predictors.

We’ve already reached Week 10 of the NFL season. Time is flying by and soon we’ll be debating the Cowboys first-round pick in 2019. Uh, yeah, that’s not going to happen, they already “drafted” Amari Cooper. Anyway, back to Week 10, it kicks off tonight with an entertaining game between Carolina and Pittsburgh. It will end with a not-entertaining game between San Francisco and New York, the Giants of New York, that is.

In between, we have a whole slate of other games so let’s get to predicting. So far in our season-long competition, Dave Halprin remains in front with a 93-39 record, but he’s being caught from behind by OCC who has crept to within two games with a 91-41 record. Plenty of football left to go.

This week, only OCC has the Cowboys winning, the nine other panelists have the Eagles as winners. Elsewhere in the NFC East, Washington is favored by a 6-4 count over Tampa Bay and San Francisco has a 7-3 advantage in picks over the New York Giants.

Here are all of the Week 10 predictions: