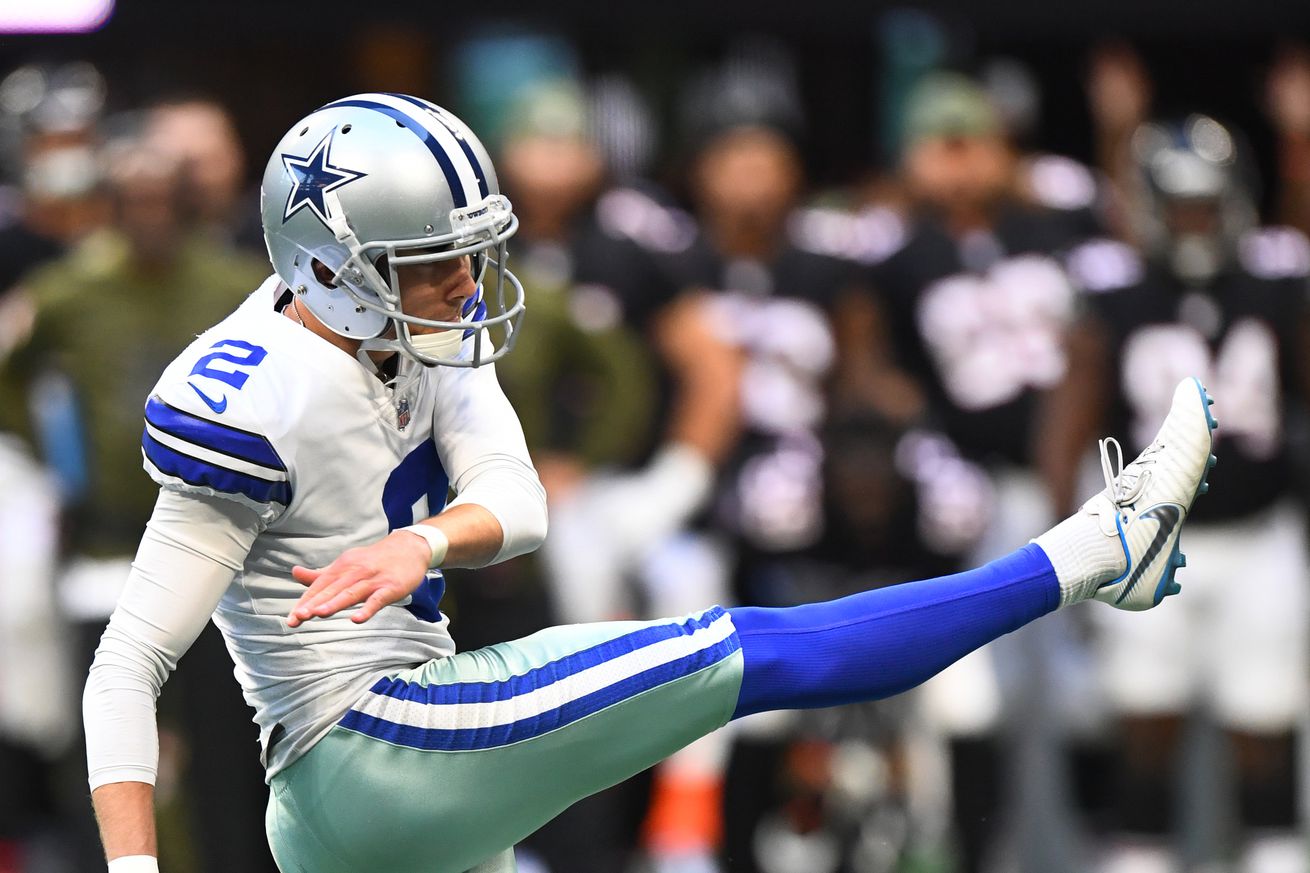 What a difference a few weeks make for the Dallas Cowboys.

The Dallas Cowboys have risen from the dead. After losing to the Tennessee Titans and dropping to 3-5 on the season, it looked for all intents and purposes that the 2018 season was over. The search for Jason Garrett’s successor was already on among the media and the fan base. A funny thing was happening behind the scenes, though. The Cowboys and their front-office hadn’t given up. Over the bye, before the loss to the Titans, the Cowboys made a couple of major moves. They still had faith in the 2018 season. They summoned Amari Cooper and they ditched Paul Alexander. They continued to do whatever they could to save the season. Now, they have been rewarded.

The Cowboys are on a two-game road-game winning streak, and on Thursday, while everyone is digging into some turkey, they will host Washington for a chance at a share of the NFC East lead. At 5-5, Dallas will host 6-4 Washington who has lost their quarterback, Alex Smith, for the rest of the year.

That’s how a team’s fortunes can change in the NFL, but it didn’t happen by accident. It took faith on the part of the Cowboys front-office to take a gamble on Amari Cooper, it took some self-evaluation and recognition of mistakes to bring in Cooper and reverse course on Alexander while handing the reins to Marc Colombo.

Suddenly, the Cowboys are in contention. Sure, the offense looked a little sluggish for long stretches against a bad Falcons defense. But the object is to win, not win pretty. Of course you would rather dominate a team, but winning on the road against a prolific offense that was held to 19 points is an accomplishment.

The Cowboys have a path to the playoffs now. They still need to keep winning, but they have turned the ship and now have momentum. They have even moved up to the eighth spot in the NFC, just outside of the wild card at the time of publish of this article.

Possibilities are everywhere. And it’s all because the Cowboys never gave up on the season. Kudos to them for fighting their way out of a hole. Now, they need to finish the job.