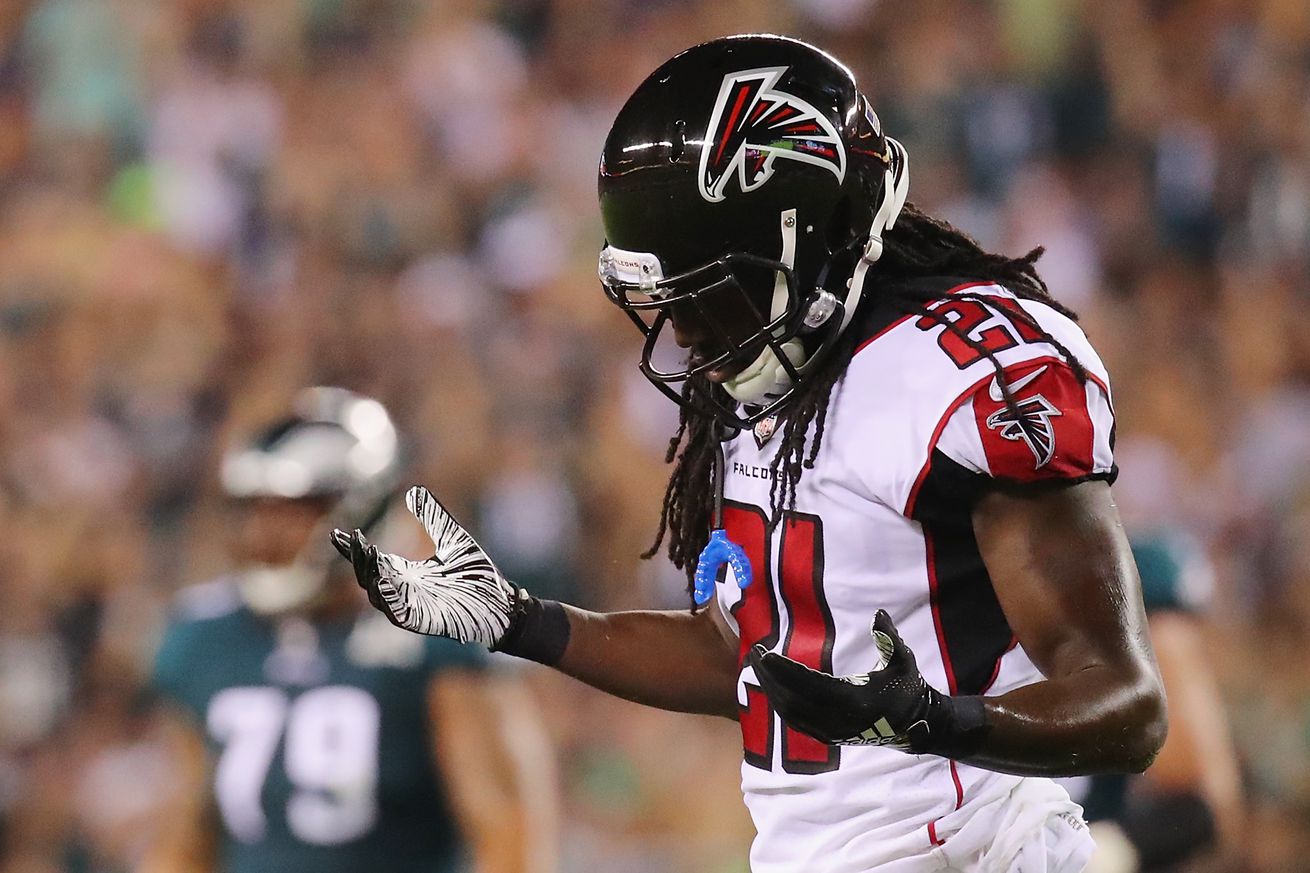 A defense that’s been hurt a lot this year poses a favorable matchup for Dallas.

The Atlanta Falcons are run by head coach Dan Quinn, who was one of the influential people in crafting the Seahawks’ dominant Legion of Boom defense. So when he took over the Falcons, it was expected that the team would develop a strong defensive identity. After being inconsistent on that side of the ball in his first two years, Quinn hired a new defensive coordinator and reportedly became more involved in managing the defense in-game, and the Falcons jumped up to the ninth best unit last year.

The drastic decline in their defense hasn’t been due to poor play, though, but rather to missing players to injury. Their two starting safeties, Keanu Neal and Ricardo Allen, are on the injured reserve. Backup safety Damontae Kazee has had some injury issues as well. Their best linebacker, Deion Jones, has missed most of the season and has already been ruled out for the Cowboys game. Other linebackers De’Vondre Campbell and Bruce Carter have appeared on the injury report several times, too.

The defensive line, though, has remained mostly intact. Impact players like Vic Beasley, Takkarist McKinley, and Grady Jarrett have kept this unit from being a complete tragedy, and their run defense is ranked in the middle of the pack. But with the Cowboys’ offensive line getting its mojo back under Marc Colombo’s guidance and Ezekiel Elliott being Ezekiel Elliott, this defense appears to be in for a rough day.

But the biggest factor in this game will be Dak Prescott. You may not have guessed it from the discourse on social media, but Prescott has actually been on a three-game hot streak. In that stretch, he’s completed 67% of his passes for an average of 262 yards and has scored six total touchdowns against just one interception. His play against the Eagles last Sunday night were a big part of helping the Cowboys earn a surprise win over Philadelphia, and now he faces one of the NFL’s worst passing defenses.

Amari Cooper has been a high-value asset for Dallas, and Prescott has gelled with him immediately. Cooper could be in for a big day against this secondary, and Dallas can take advantage of the absences at the safety positions with a few deep shots and test the back-end. Players like Cole Beasley, Geoff Swaim, and Elliott out of the backfield can take advantage of the depleted linebacker corps as well.

This game ends up being a point of critical mass for both Dallas and Prescott. Losing here would almost certainly end any chances of playoffs, and seeing as how the Falcons are likely going to score a lot of points, Prescott is in a perfect situation to go out and show he can keep up with them. If he can’t, then the season, and possibly his role as the franchise quarterback, could be over.