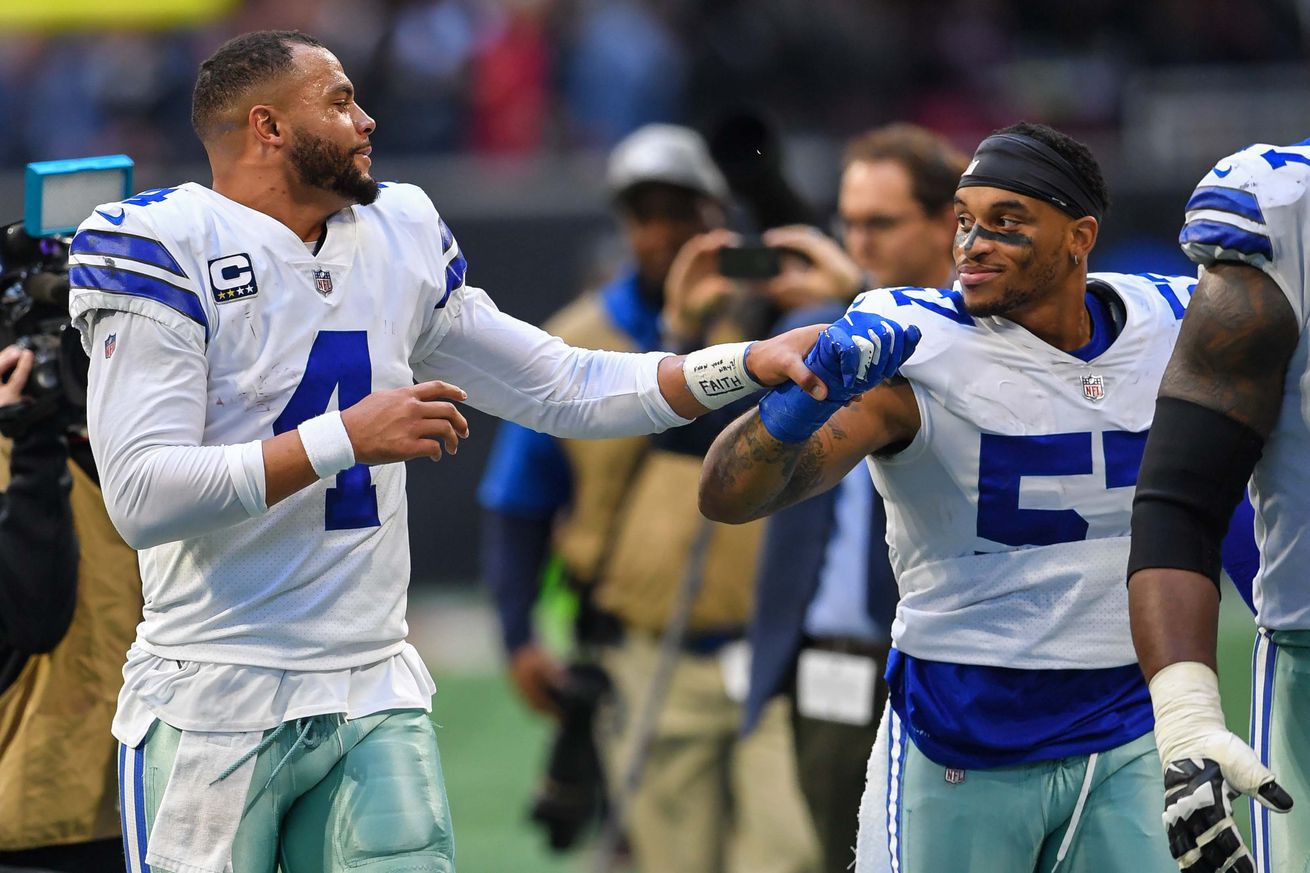 It was a big one for the Cowboys.

The Dallas Cowboys went into Atlanta and did what need to be done – exact revenge for last year’s catastrophe, and also stay in the playoff hunt. The Cowboys offense was hit or miss, but the defense came up aces in the 22-19 win. Time to celebrate the win with another edition of OchoLive.

Whaddup World! The Cowboys were victorious for the second straight week! Dallas got a much-needed win in Atlanta AND help across the NFC East. Check out the latest episode of OchoLive as RJ and Papa Ocho are in Atlanta will all of the aftermath. What went into the win? What were the biggest plays? Who were the best players? Can the Cowboys seriously win the division? Let’s discuss. Huzzah!

You can always stay up to date with the Blogging The Boys podcast feed and our multiple shows.