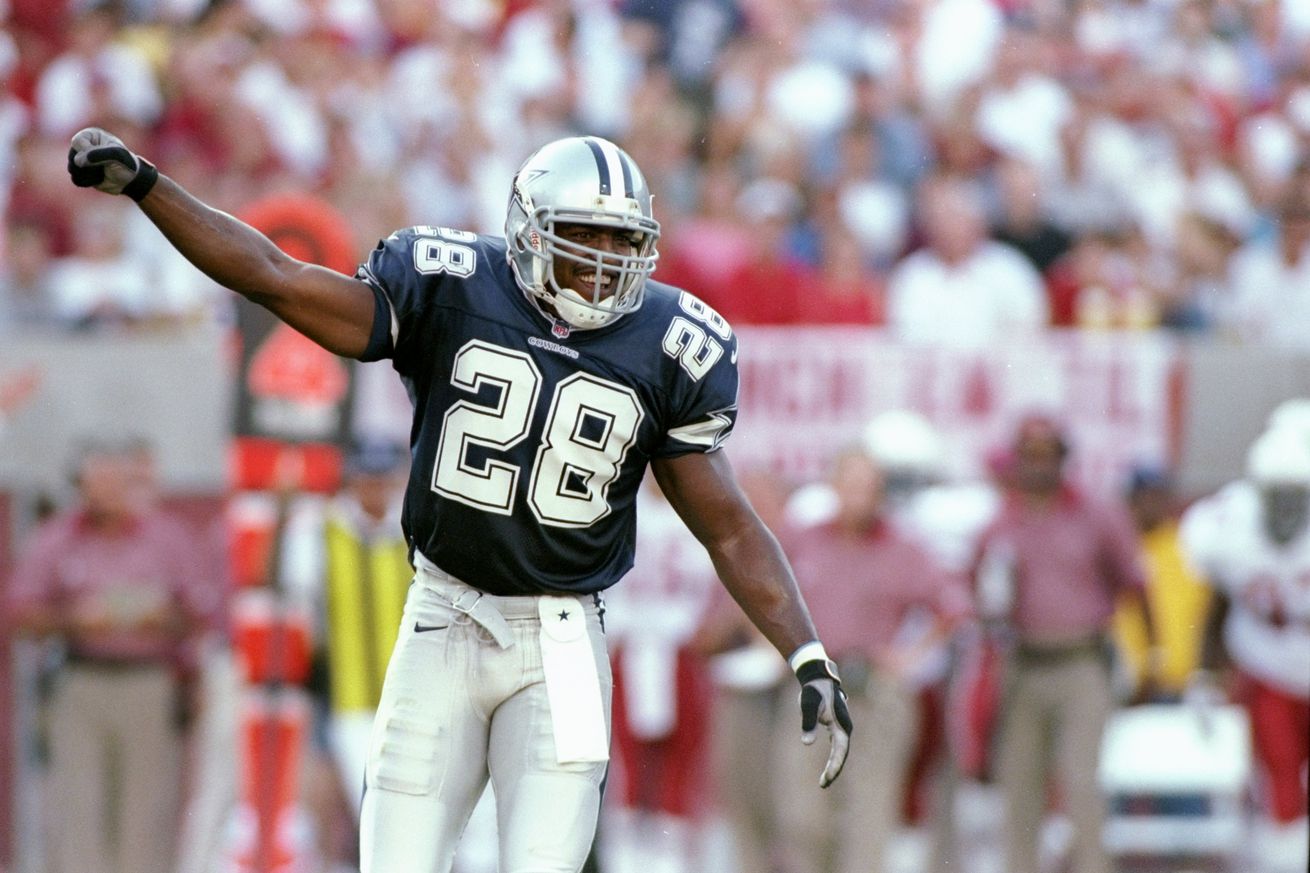 Hopefully this is the year.

The Pro Football Hall of Fame is the most elite fraternity in professional football. It’s the archives for the game’s best coaches, players, and contributors.

There are plenty of Dallas Cowboys in the HOF, but there are still some that deserve to be in that haven’t gotten their bronze busts and gold jackets. That could be partly rectified by the Class of 2019 which saw its semifinalists announced on Tuesday night. Jimmy Johnson and Darren Woodson are among them.

Many were upset a year ago when Philadelphia Eagles safety Brian Dawkins got in ahead of Darren Woodson. Woody has been a player many have petitioned to get in for some time now and this could finally be the year if safeties are something the voters are prioritizing. Being named a semifinalist is a huge deal for him as he wasn’t one a year ago.

This is territory that former Dallas Cowboys head coach Jimmy Johnson has entered before. While there is certainly a case to be made for the 2-time Super Bowl winner one of the arguments against Jimmy is that the body of work is simply too small. Obviously he served as the architect of one of the greatest dynasties in professional sports history, but this is a subjective process after all.

There are several safeties and coaches on the list of semifinalists so it will come down to whether or not the voters think Woodson and/or Johnson were better than the rest. We’ve seen the voters put multiples of a single position in during a single class, but they do also like to keep it somewhat even.

This list of semifinalists will be whittled down to 15 finalists in January. Good luck to Darren Woodson and Jimmy Johnson.