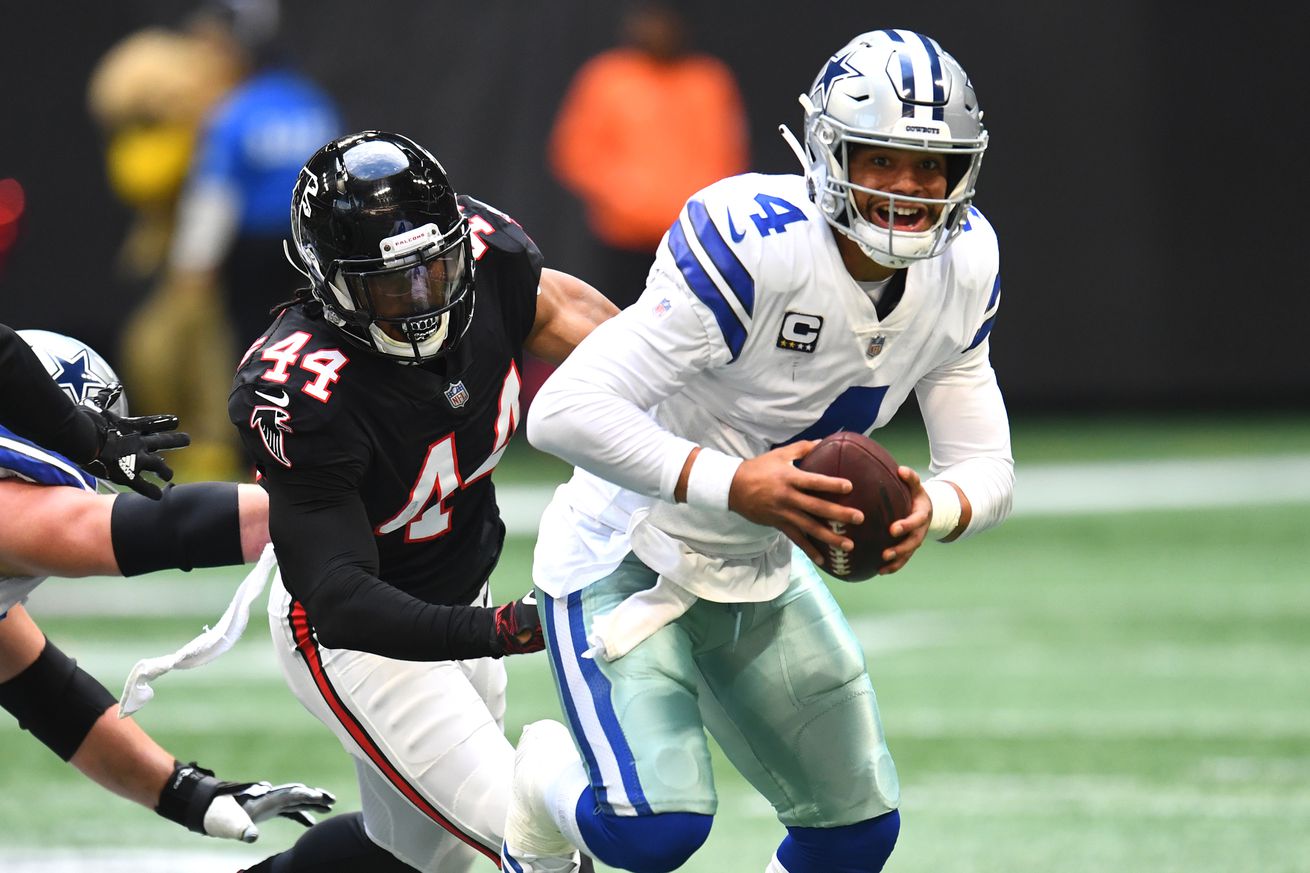 Thanksgiving will be fun.

Thanksgiving Day against the Washington Redskins is one of the biggest games in the Jason Garrett era.

The Cowboys have been fluttering around at, and just below, .500 all season long, but Thursday presents their first opportunity to get above that line. A win would go a long way for morale around the team, the race in the division, and Jason Garrett’s status as the head coach of the Cowboys. It’s a huge game.

We put together a video preview over on the official Blogging The Boys YouTube Channel (subscribe here). In it I’m joined by a special guest, my Dad, upon our return from the game in Atlanta last week.

We hit on players to watch, keys to victory, and everything in between. Considering the game is on Thanksgiving we also touch on the most important subject matter of all… what are the best side dishes next to turkey? There is only one right answer.