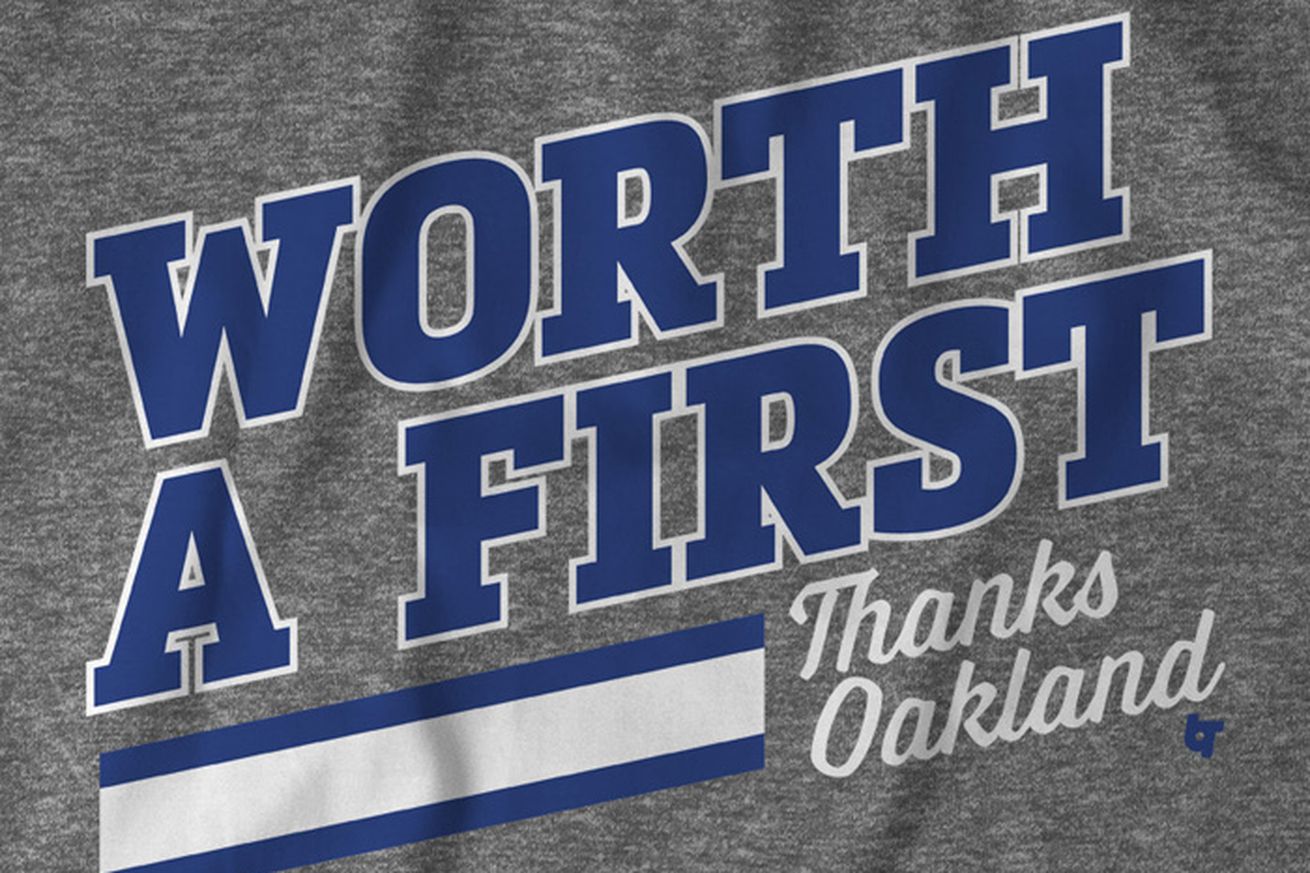 We’ve got a new way to rep Amari.

Consensus says that the Amari Cooper trade has been proven to be a good one for the Dallas Cowboys. It’s hard to disagree.

The new number one wide receiver was a big reason for the latest Cowboys win, their third in a row. Things are looking up for the suddenly first place Dallas Cowboys, but their work is certainly cut out for them if they want to stay ahead of the pack in the NFC East.

Dallas has the Oakland Raiders to thank for the acquisition of Amari Cooper as it was Jon Gruden’s bunch who ultimately parted ways with him. Our friends at BreakingT whipped up a brand new t-shirt to celebrate their wrongs in life and how they’ve benefited the Cowboys.

The Amari shirts are $26 and range from size small all the way to triple extra large. It’s the second shirt we’ve had in a few weeks to celebrate certain Cowboys (get the Leighton Vander Esch “Wolf Hunter” shirt here, same price) which is an indication at how well the team has been doing as of late.

It’s officially the holiday season which means you or the other Cowboys fan in your life might want to represent Amari while giving thanks to the Raiders. Get your “worth a first” shirt and prosper, friends.