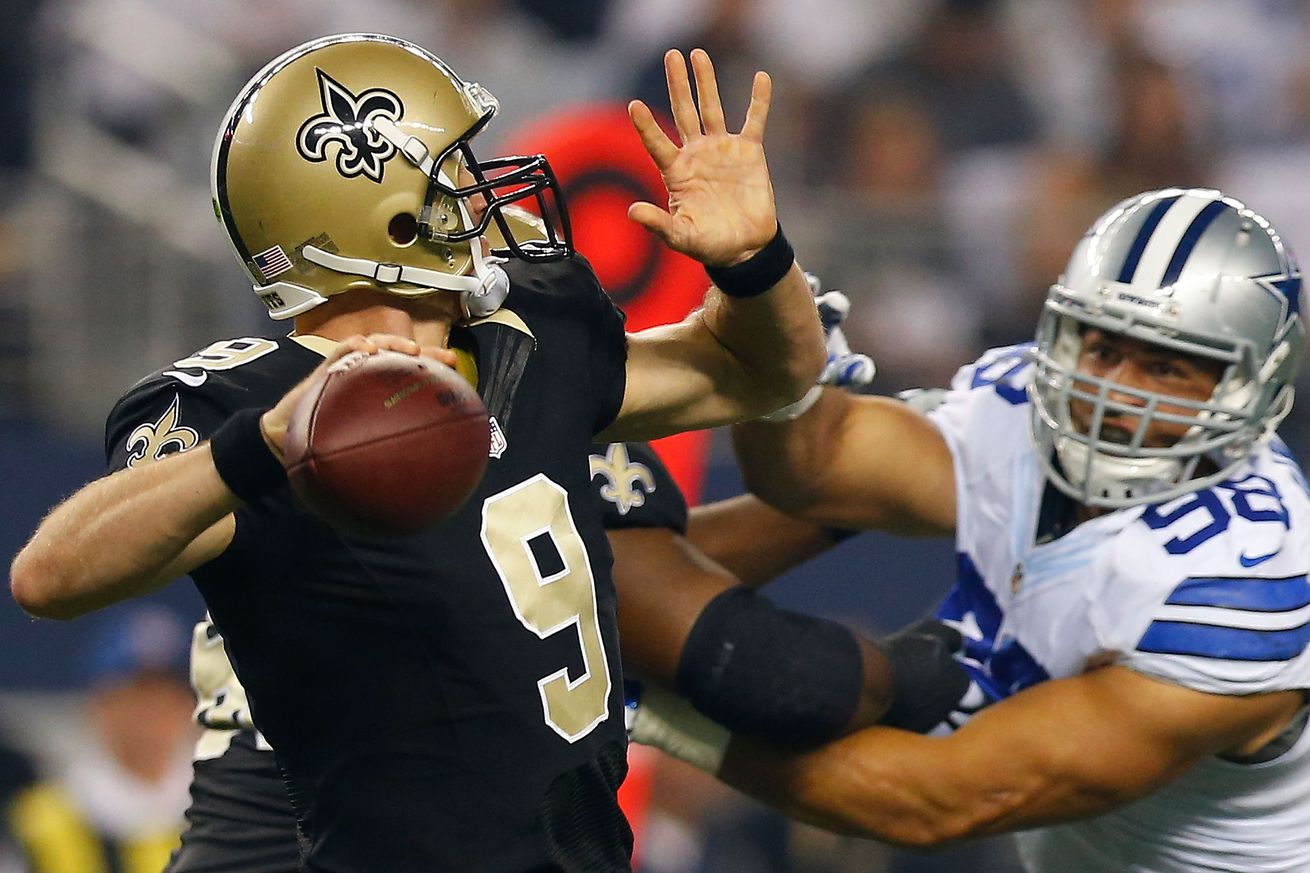 Keep track here of everything related to Cowboys vs. Saints in NFL Week 13 as Dallas hosts New Orleans on Thursday night.

The Dallas Cowboys have won three games in a row for the first time this season. Life is good.

Dallas enters Week 13 of the season in first place in the NFC East, but they have perhaps their toughest task ahead of them with their next opponent in the New Orleans Saints. Quarterback Drew Brees has led them to a 10-1 record as he’s put together an MVP case on the season.

The Cowboys have always had a connection to the Saints. Sean Payton famously worked under Bill Parcells in Dallas and worked with Jason Garrett when the two coached for the New York Giants. The last true test we saw between their squads was in 2014 (Tony Romo was hurt in 2015) when the Cowboys somewhat announced themselves as contenders on the year early on.

It’s going to take some big efforts by Dak Prescott, Ezekiel Elliott, and Amari Cooper to try and outscore Brees, Alvin Kamara, Michael Thomas, and whoever else the Saints find useful at any given moment. Dallas may be in first place in the division but things can change on a week by week basis in the NFL.

Thursday night will be full of a lot of emotion beyond the game itself. It was supposed to be the return of Dez Bryant, who’s out for the season with a torn Achilles, and it is going to be the night that Gil Brandt is immortalized in the Cowboys Ring of Honor.