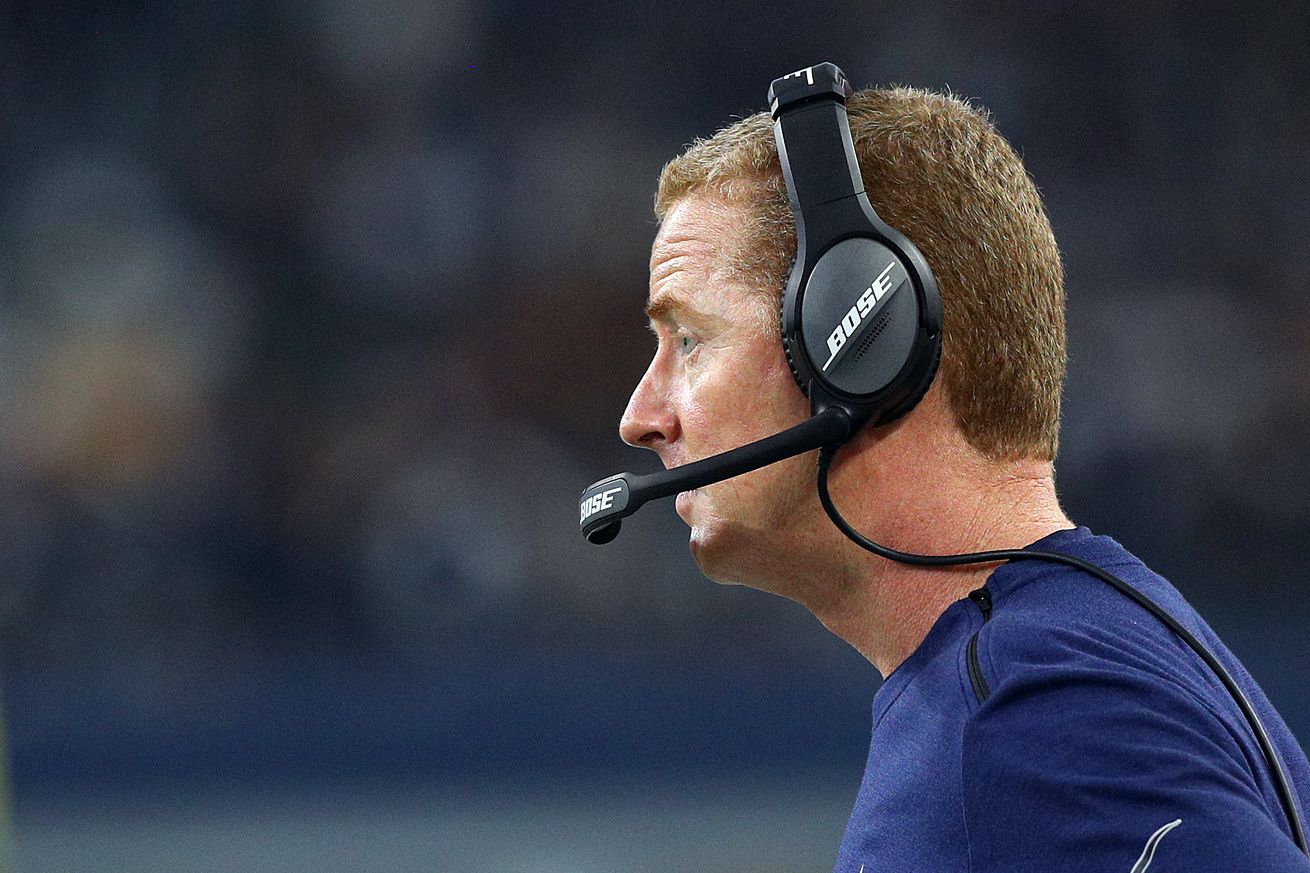 We are getting closer to the big showdown with the Saints. Coach Garrett stepped to the podium and gave us an update on where things stand for the Cowboys. (All Garrett answers are paraphrased and not actual quotes).

Ezekiel Elliott will return to practice on Monday

Jason Garrett noted that Zeke was dealing with hip soreness coming out of the Thanksgiving Day game so the Cowboys gave him some rest on Sunday. He’ll be a vital part of what the Cowboys intend to do on Thursday so he needs to be as good as he can be.

Coach hopes all three will be able to do something in today’s non-padded practice. Su’a-Filo is dealing with an ankle issue.

Marc Colombo has done a great job so far

Obviously the Cowboys offensive line has improved over the last few weeks, much in part thanks to Marc Colombo. Jason Garrett noted Colombo brings “juice” to the position, he is high energy. Coach said he had that as a player and now as a coach. He has a good connection with the players. Garrett also noted it is good to have a balance of different kind of coaches on staff, youth vs. experience, cerebral vs. emotional.

Jason Garrett expressed deep admiration for New Orleans Saints running back Alvin Kamara. Obviously Kamara has had a high level of success throughout his young career in the league and the Cowboys are going to have to do everything they can if they want to slow him down.

Cameron Jordan is a great player and fantastic run defender

Dallas is only a few weeks off of facing Fletcher Cox, but they are going to have their hands full yet again with Saints defensive lineman Cam Jordan.

The Cowboys are locked in to Thursday night

Jason Garrett had no interest in reminiscing on the December night in 2009 when the Cowboys defeated the then-undefeated Saints. In fact, coach wasn’t interested in answering a lot of questions today, he seemed hyper-focused and wanting to get out of the press conference as soon as possible. There was no joking, no long stories, just very direct, general, and short answers.

Asked whether or not it’s easier to get locked in against the Saints because they are doing so well Jason Garrett simply said that you want to believe you’re locked in all the time no matter what. He said there are only 16 of these games each year so you would hope the team is locked in every week.