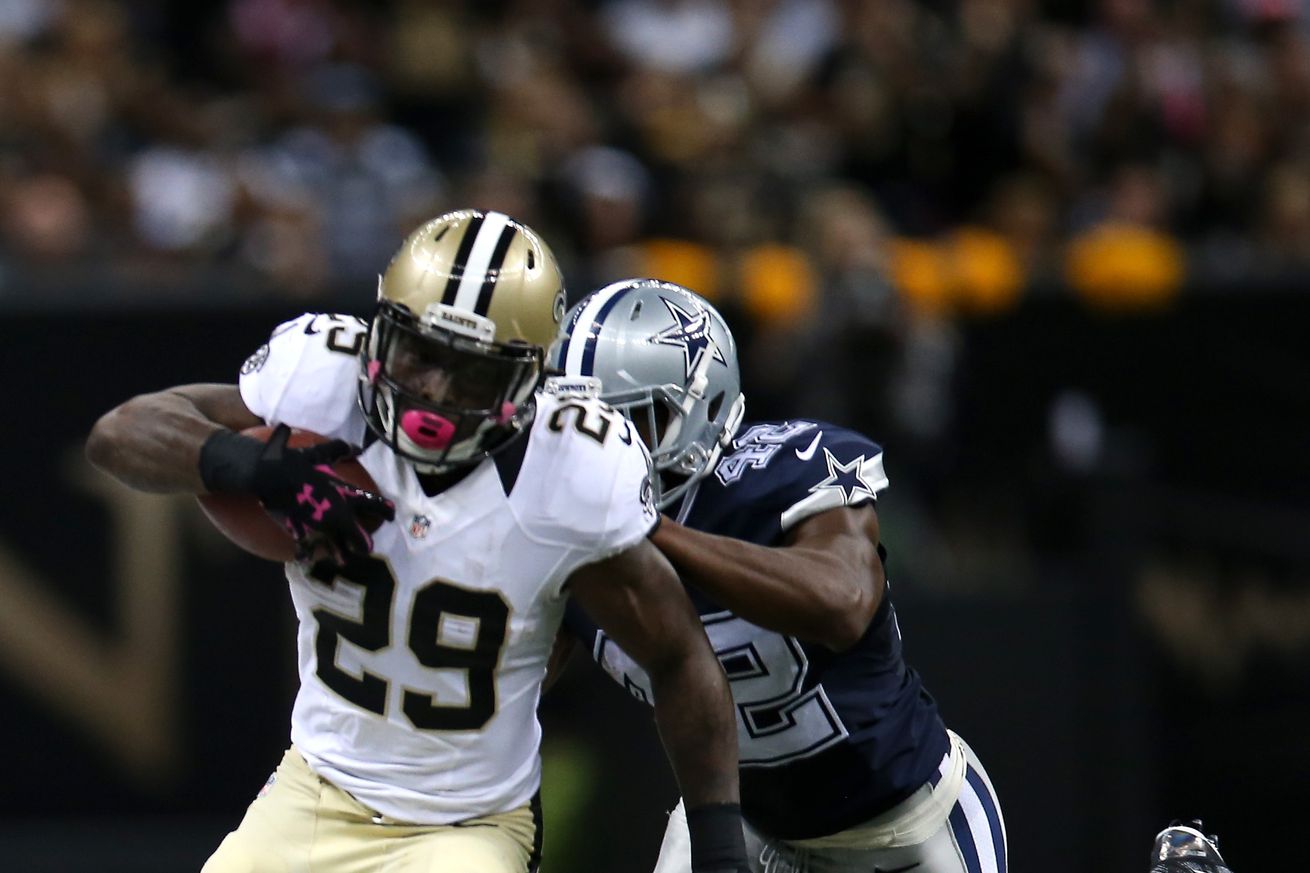 Someone needs to knock off the Saints, why not Dallas.

There’s no denying that the red-hot Saints are the class of the NFC. Since somehow stumbling in the first week of the season to the Tampa Bay Bucs, New Orleans has been unbeatable. They’ve won blowouts and they’ve won some close games. Can anyone knock them off their perch? The Cowboys are the next team to give it a try, and our Talkin’ The Star team looks at that after recapping the Washington over the Thanksgiving holiday.

Talkin’ The Star: Getting Ready For The Saints

Welcome back to Talkin’ The Star! On the latest episode the crew puts a bow on the Cowboys Thanksgiving Day victory over the Redskins, gets into what exactly it means, and takes a look at the Cowboys upcoming Thursday Night Football matchup against the 10-1 New Orleans Saints. Can the Cowboys put a stop to the Saints run over the rest of the NFL?

You can always stay up to date with the Blogging The Boys podcast feed and our multiple shows by subscribing.