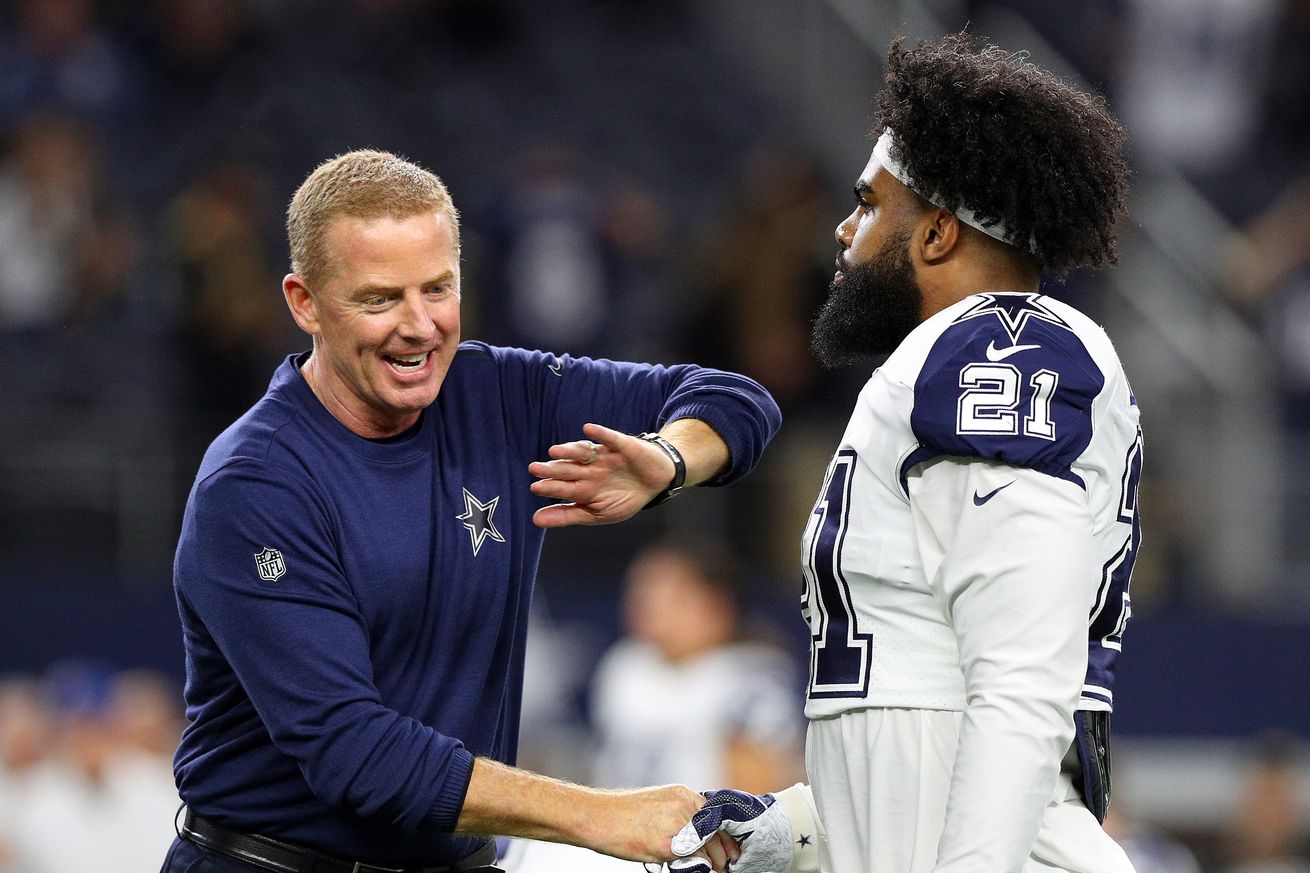 The schedule gives the Cowboys a break heading into the Philadelphia game.

The Dallas Cowboys have spent the last few days getting some much-needed rest. That, if there is one, is the benefit of playing football games on Thursdays.

Dallas is actually coming off of consecutive Thursday games having played on Thanksgiving Day. The last time the Cowboys played a football game on a Sunday was when they defeated the Atlanta Falcons. It’s been that long.

While the Cowboys have been re-charging their next opponent has been preparing. Up next for Dallas is the Philadelphia Eagles who’s Week 13 game is on Monday night. They’ll be coming off of a short week for the second Cowboys and Eagles matchup of 2018, just like the Cowboys were for the first one.

Dallas was actually the only NFL team that had to face two straight playoff teams from last season while both were coming off of a bye, but somehow during that stretch they kick-started something special and have won four games in a row. If they want to reach five they will have to sweep the Eagles on the season, and they’ll have a significant advantage when trying to do so.

Philadelphia will be coming off of a short week in general having played on Monday night. Dallas will be coming off of the mini-bye associated with playing on Thursdays. Dallas will also be at home and Philly will have to travel on Saturday. That is an absurd amount of rest and comfort working the Cowboys way (which again, went the opposite direction last time when Dallas beat Philly).

We’ve seen the Cowboys play Thursday games seven days after Thanksgiving in three of the four seasons preceding 2018 (2015 is the lone wolf). They won two of their Sunday games following their second Thursday contests with the only loss being in New York on that freezing night in 2016.

Remember that the Eagles will have played Monday night and likely only get Tuesday as an off day of rest before getting back to practice, and then they will have to travel on Saturday. Meanwhile the Cowboys woke up last Friday, rested, enjoyed the weekend, didn’t practice on Monday either, and got in that nice long break to get healthy and right. They also won’t have to travel which is an added plus.

This is the first time that the Cowboys will play at home following their two Thursday games (both of which were also at AT&T Stadium) over this stretch that began in 2014. It’s their third straight home game. In a world of trying to obtain every advantage possible, the Cowboys seem to have caught their break at the right time.