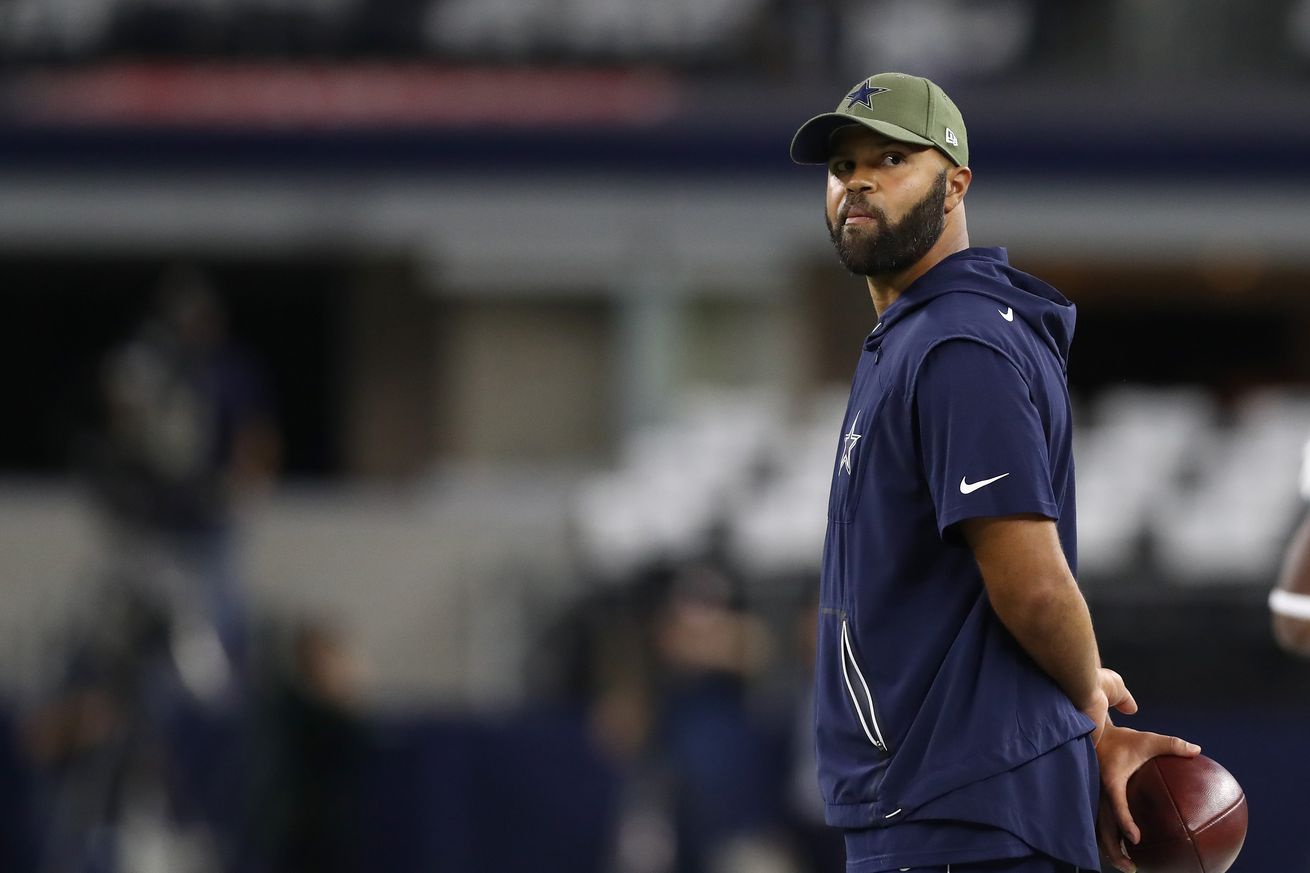 Kris Richard has had quite the impact on the Dallas Cowboys defense during his first season with the team. Overall, the group is playing like one of the league’s best units and Byron Jones is one example of how individual players are benefiting from his presence.

Of course, Kris Richard can only climb the ranks within the Cowboys if he’s still part of the Cowboys. Funny how it works like that. On Monday, in the fallout of Mike McCarthy’s firing, odds were released as to who the next head coach of the Green Bay Packers would be. Kris Richard is listed among them. From Bovada:

Kris Richard’s name is gaining more steam nationally. On Monday Night Football he was even brought up in the Green Bay discussion as an option there, it’s the kind of thing that happens after a win like Dallas had last week over New Orleans. People are taking notice of his impact and might want a piece of it.

Most recently, ESPN and Sports Illustrated have listed him as a potential head coach hire in 2019.

He wouldn’t be the first former Pete Carroll Seahawks defensive coordinator to land a head-coaching gig in this league.

The Cowboys’ defense has looked different this year, and one big reason is Richard, who took over play-calling duties from defensive coordinator Rod Marinelli. Richard joined the Cowboys this season after eight years in Seattle, where he not only adopted the aggressive and physical style of the Legion of Boom years, but earned valuable experience leading a group of strong-minded players. In the past two years Richard interviewed for the Bills and Colts head jobs, and a strong indicator of how he’s viewed is that the Cowboys would like to keep him at the head of their defense even if they do make a change at head coach.

It makes sense that Richard would get at least a head coach interview over the offseason. He has a sterling resumé even without his time in Dallas thanks to his experience in Seattle. If the Cowboys are wanting to promote him to defensive coordinator in the future it might not be enough should another team want him to run their team entirely.

Time will tell what happens.