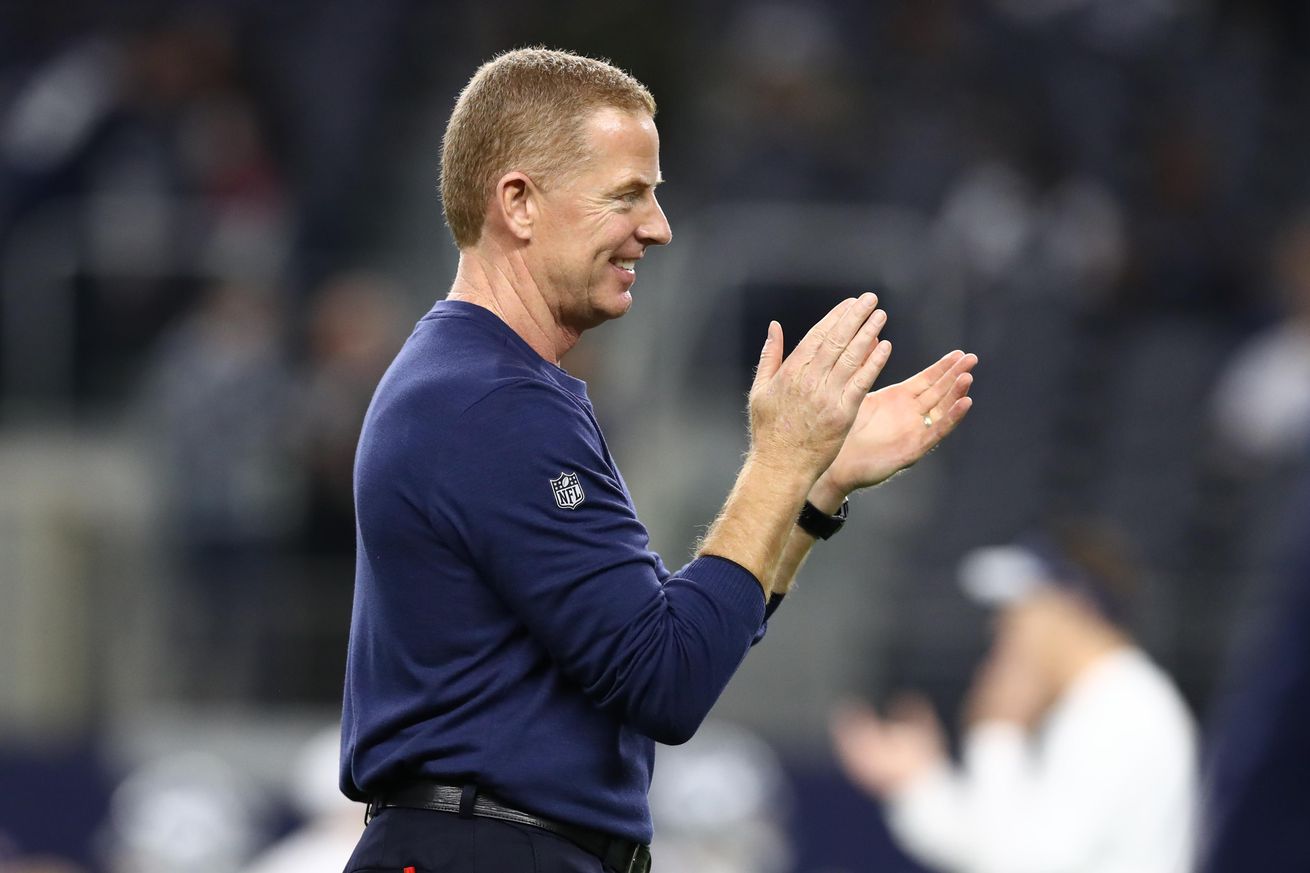 This game could mean a whole lot in terms of the future of the Cowboys.

The NFC East is there for the taking if the Cowboys can put a victory on the board against the Eagles this Sunday. For Jason Garrett, the stakes a re very high. He likely needs a playoff berth to keep his job and he might need even more than that, but it starts with this Sunday. Win and the team is primed for a run. Lose and self-doubt could set in and who knows what will happen. In some ways, Garrett’s job down the line could depend on what happens Sunday.

To discuss all these matters and more – a new episode of OchoLive.

Whaddup World! The NFC East hangs in the balance of what happens between the Dallas Cowboys and Philadelphia Eagles this week. Put simply, it’s one of the most important games in the Jason Garrett era. We get into the latest in the division, how exactly this week will impact it, and discuss the eight most important players on the Cowboys. Get ready for a fun week! Huzzah!