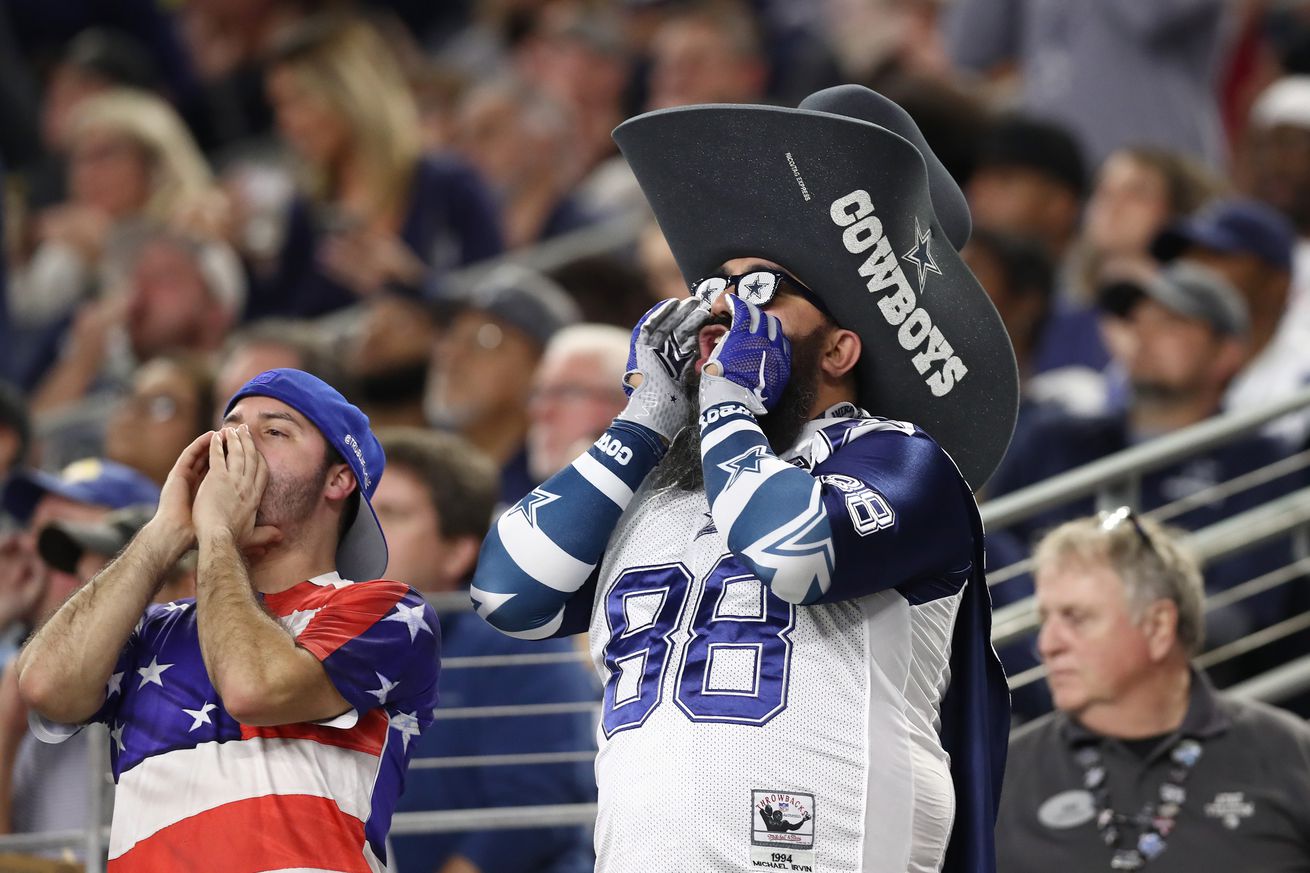 We try to answer many of the questions about the Cowboys.

A four-game winning streak has Cowboys fans giddy, but can we be confident as the playoff push is in full swing? That is one of the questions we delve into with our triple-header of shows. Enjoy!

The 75O: Discussing The 7-5 Dallas Cowboys

This is one of the biggest weeks ever for Jason Garrett’s Dallas Cowboys, and they’ve got a whole lot of momentum heading into it. Check out the latest episode of The 75O as 2-Time Super Bowl Champion Tony Casillas (@tccasillas) and RJ Ochoa (@rjochoa) discuss what happened against New Orleans, including Tony’s celebration with his fellow Super Bowl Champions, and how confident we should all feel about the Cowboys moving into December.

Talkin’ The Star: Who are the eight most important Dallas Cowboys?

The Talkin’ the Star crew breaks down Monday Night Football’s Eagles/Redskins game and whether or not the Cowboys should be worried about Philadelphia coming to town. The guys also go through and list their eight most important Cowboys and discuss why they chose them.

Whaddup World! Happy Hump Day here on OchoLive! We’re getting ready for this week’s big Cowboys and Eagles game. Which members from the Philly squad scare you? Who concerns you? We discuss which Eagles can make an impact on Sunday as well as the injury outlook a few days away from kickoff. Huzzah!

You can stay up to date with the Blogging The Boys podcast feed and our multiple shows.