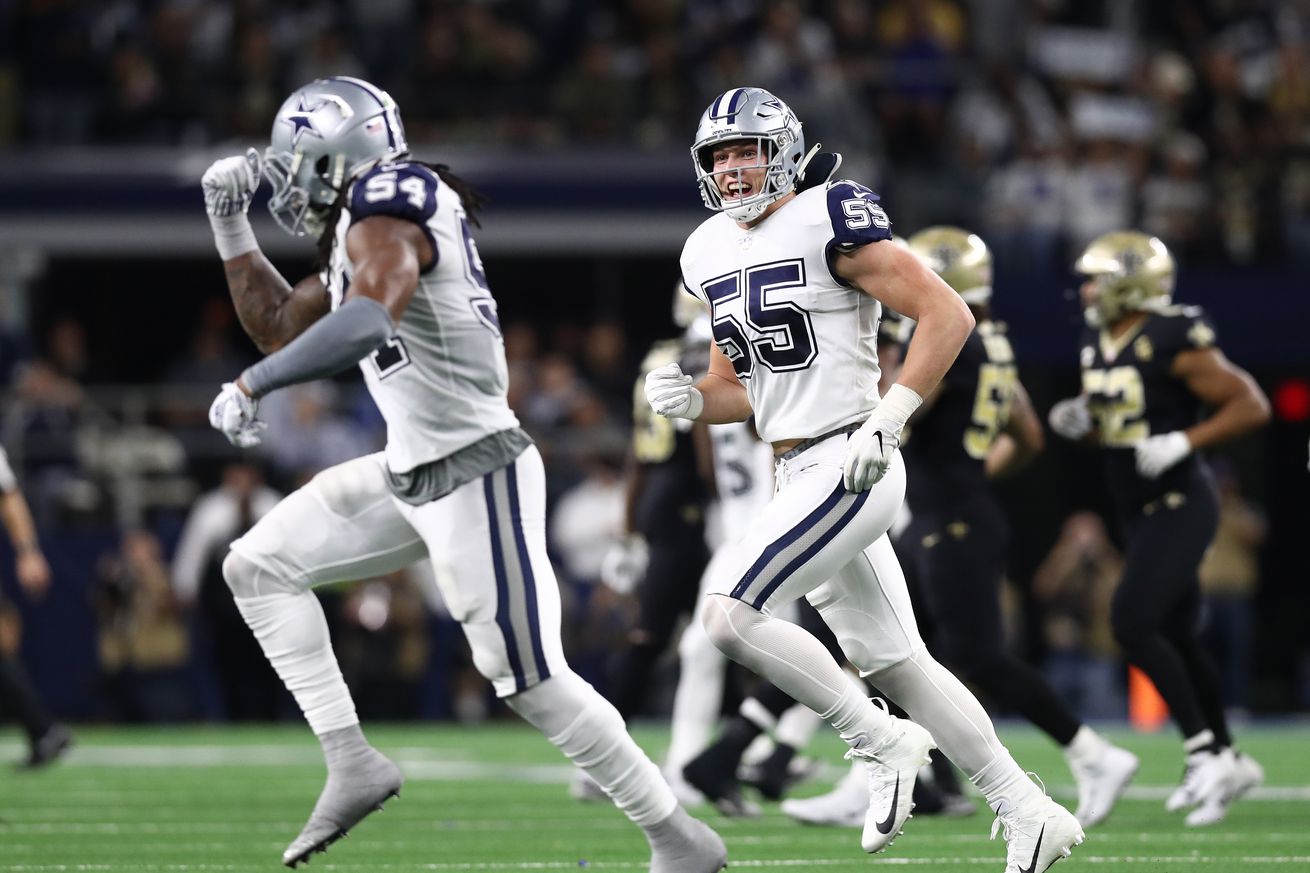 People are starting to believe in the Cowboys again.

What the Cowboys have done over the past four weeks has been impressive. Nobody can deny that.

They’ve gone into Philadelphia and Atlanta and escaped with wins. They won a game they were supposed to on Thanksgiving Day against a sub-par quarterback. Most impressively, they dominated the elite offense of the New Orleans Saints. Those are four amazing wins.

As a whole, Cowboys fans are feeling the optimism a little more these days, but we’ve been hurt before. There have been many times over the last decade (longer even) where we’ve felt it safe to believe and had our hearts stomped all over. Such is life as a football fan.

According to SB Nation’s FanPulse tool though, Cowboys fans are believing again. Being totally frank here, they’re believing more and more but in incredibly small increments. Look at how the confidence level in the team has risen at such a slow pace. People are getting into this pool one baby step at a time.

Confidence hasn’t quite reached the heights of before the season’s beginning, but we’re trending in an upward direction here. For the first time all season the confidence of Cowboys fans has risen in three consecutive weeks. That’s huge.

It says quite a lot about the patience Cowboys fans have that we didn’t see a gigantic spike in confidence after last week’s win over New Orleans. Dallas rooters are clearly guarded and not ready to cannon ball in just because of one game, but it’s undeniable that there is, at the very least, legitimate reason to believe the Cowboys have been doing something special over the last month.

Eagles fans are hanging on by a thread, Redskins and Giants fans know their teams stink

When it comes to our NFC East counterparts, the confidence of their fan bases is (obviously) quite telling at the state of their teams. Philadelphia got a big division win on Monday night (it was Mark Sanchez though) and hope for their season remains alive in a very real sense.

Meanwhile those who have also erred in life and choose to root for either the Washington Redskins or New York Giants seem to know that their season is over and are just counting the days until they’re put out of their misery.

The NFC East could effectively be decided this Sunday afternoon between the Cowboys and Eagles. It’s possible that Dallas separates themselves to a point where the division is theirs to lose and that’s the reality that we’re all hoping to live in.

For now Eagles, Redskins, and Giants fans are all resorting to living in whatever space makes them feel the safest. It’s clearly not the 2018 season. Shucks, sorry about that.