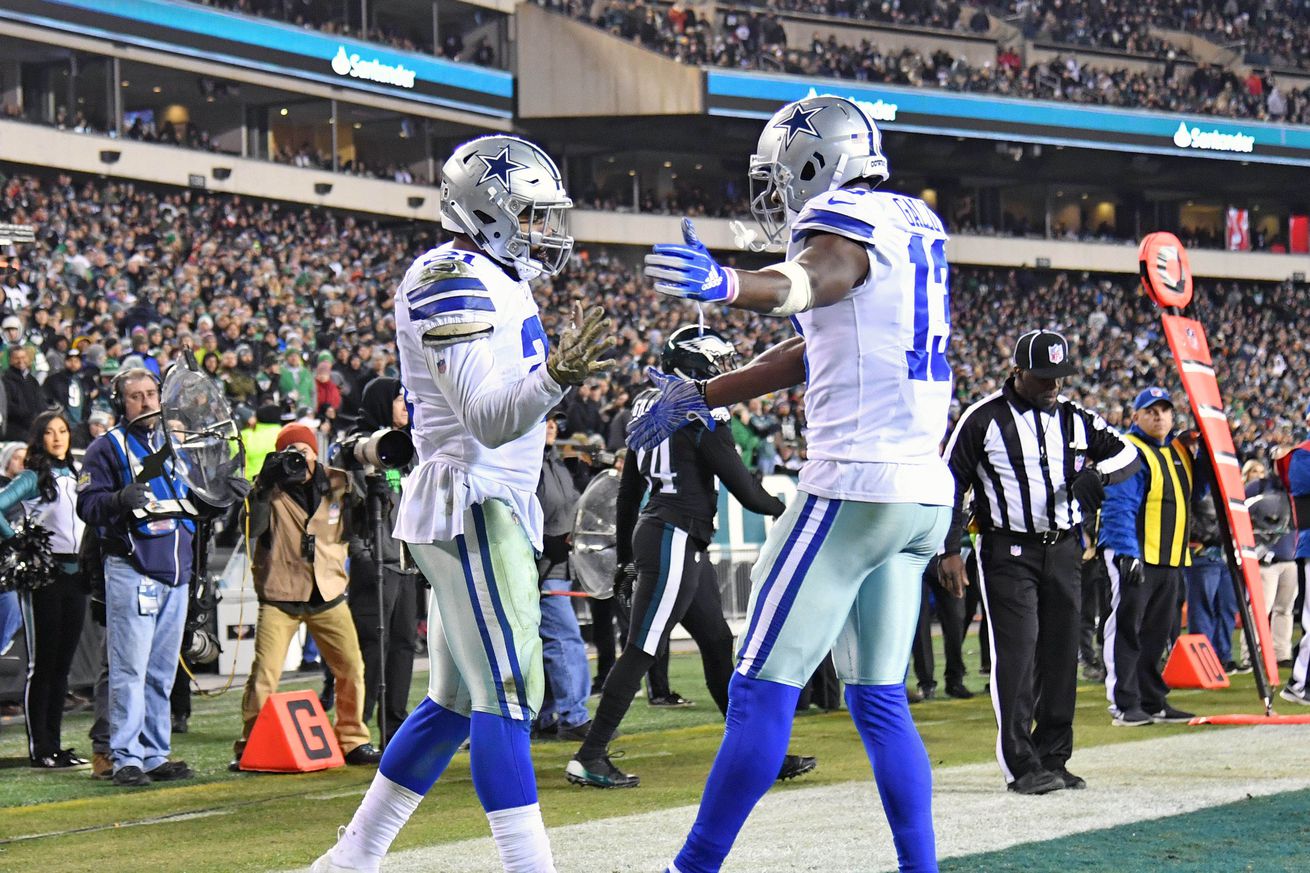 It’s been a long time since the Cowboys swept the Eagles on the season, too long. They’ve earned the opportunity to do so thanks to their win in Philadelphia a month ago, it’s time to to double up on that win.

This game is the next-biggest game of the year for the Cowboys and they’re 4-0 in games like that this season. Dallas has dug in and pulled off the impossible over this last stretch of games and confidence in the team has never been this high (relatively speaking).

We put together a video preview for Sunday’s game and covered the biggest storylines. Obviously the last time that the Eagles visited AT&T Stadium it wasn’t too fun, but the Cowboys are hoping to right that wrong this Sunday.

It’s going to be a cold and dark day in Arlington. It’s got that perfect feel of a high-profile December game. Let’s make it count.