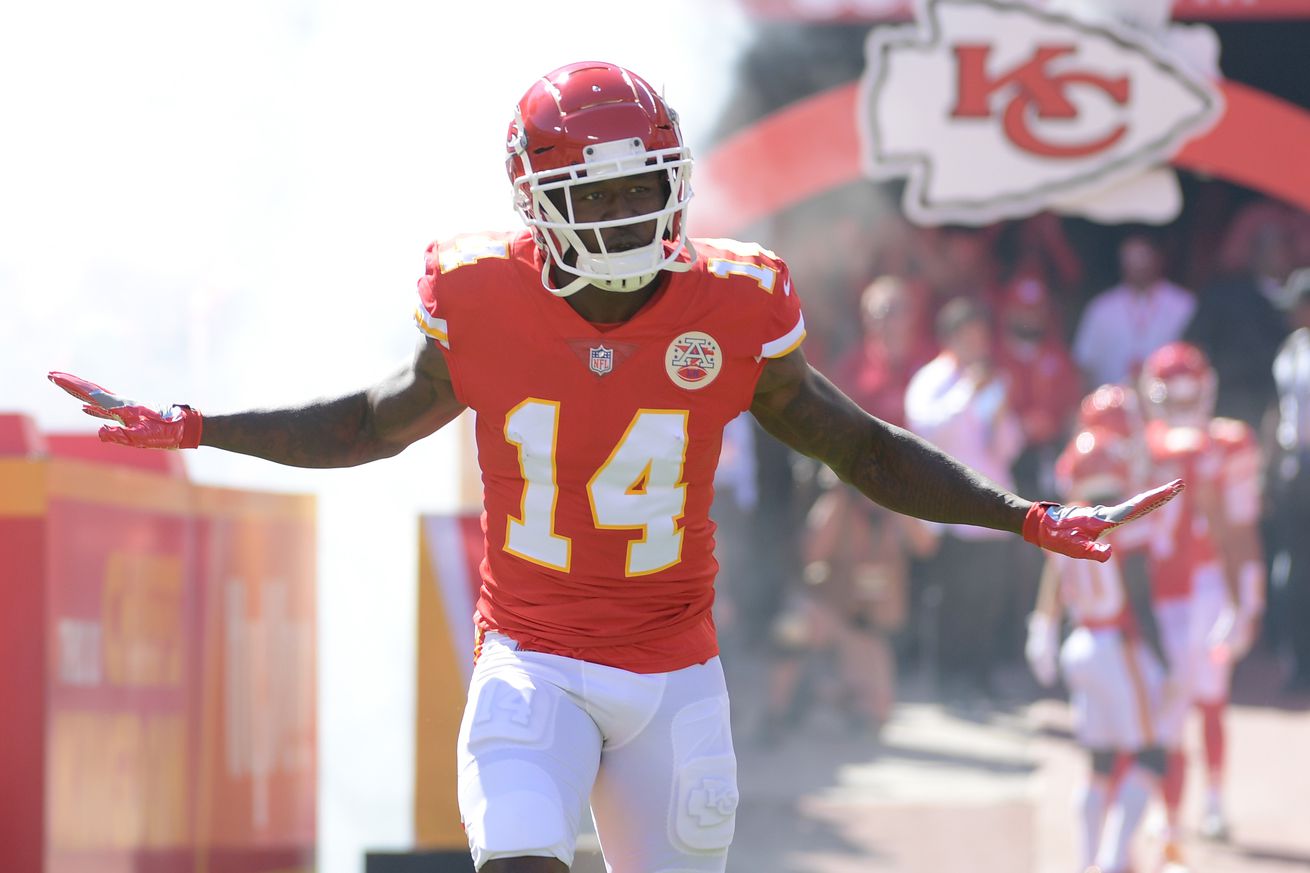 Were the Cowboys better lucky than good in the Sammy Watkins affair?

Way back in the days of the 2018 offseason, the Dallas Cowboys were shopping around for wide receivers. In a weird way.

Dallas had eyes for Sammy Watkins who was coming off of a one-year stint with the Los Angeles Rams. They were outbid for his services by the Kansas City Chiefs and wound up with Allen Hurns. This was a weird consolation prize even though statistically they were actually quite comparable.

About a month after this whole affair, the Cowboys further clouded the situation by releasing Dez Bryant. Who was going to play the number one receiver for them? Allen Hurns? No disrespect to the Jaguar-turned-Cowboy, but that seemed unlikely. Missing out on Sammy Watkins seemed to hurt more all the sudden.

As we all know, the Cowboys struggled mightily on offense over the first half of the season (they aren’t setting the world on fire now but they’ve undoubtedly improved) and made a last-second trade with the Oakland Raiders for Amari Cooper. Five games in there is only one loss during his time in Dallas and he measures up quite favorably next to what Watkins has done in Kansas City… in twice the time!

Amari Cooper already looked like the better option to have over Sammy Watkins, and then news concerning the latter surfaced on Friday. Watkins has been dealing with a foot injury during this season and appears to have re-aggravated it. From our friends at Arrowhead Pride:

To review: Watkins first injured his foot during the Week 9 game against the Cleveland Browns. He did not play in Week 10 against the Arizona Cardinals and saw only five snaps in the Monday night game against the Los Angeles Rams. He was targeted once, and had one catch for four yards. He then missed Sunday’s game against the Oakland Raiders.

Not only has Amari Cooper almost outperformed Sammy Watkins in half the time (with a lesser option at quarterback, no disrespect to Dak Prescott but he’s not Pat Mahomes), but now Watkins is conceivably going to miss the rest of the regular season. Given what Cooper has meant to the revitalization of the Cowboys offense it seems fair to say that Dallas would be up a creek without a paddle if it were Watkins in his shoes instead.

Sometimes the best moves in the NFL are the ones that don’t happen. Sammy landed a three-year, $48M contract ($30M guaranteed) with the Chiefs and while the Cowboys gave up a first-round draft pick for Cooper he’s been more than worth that particular price.