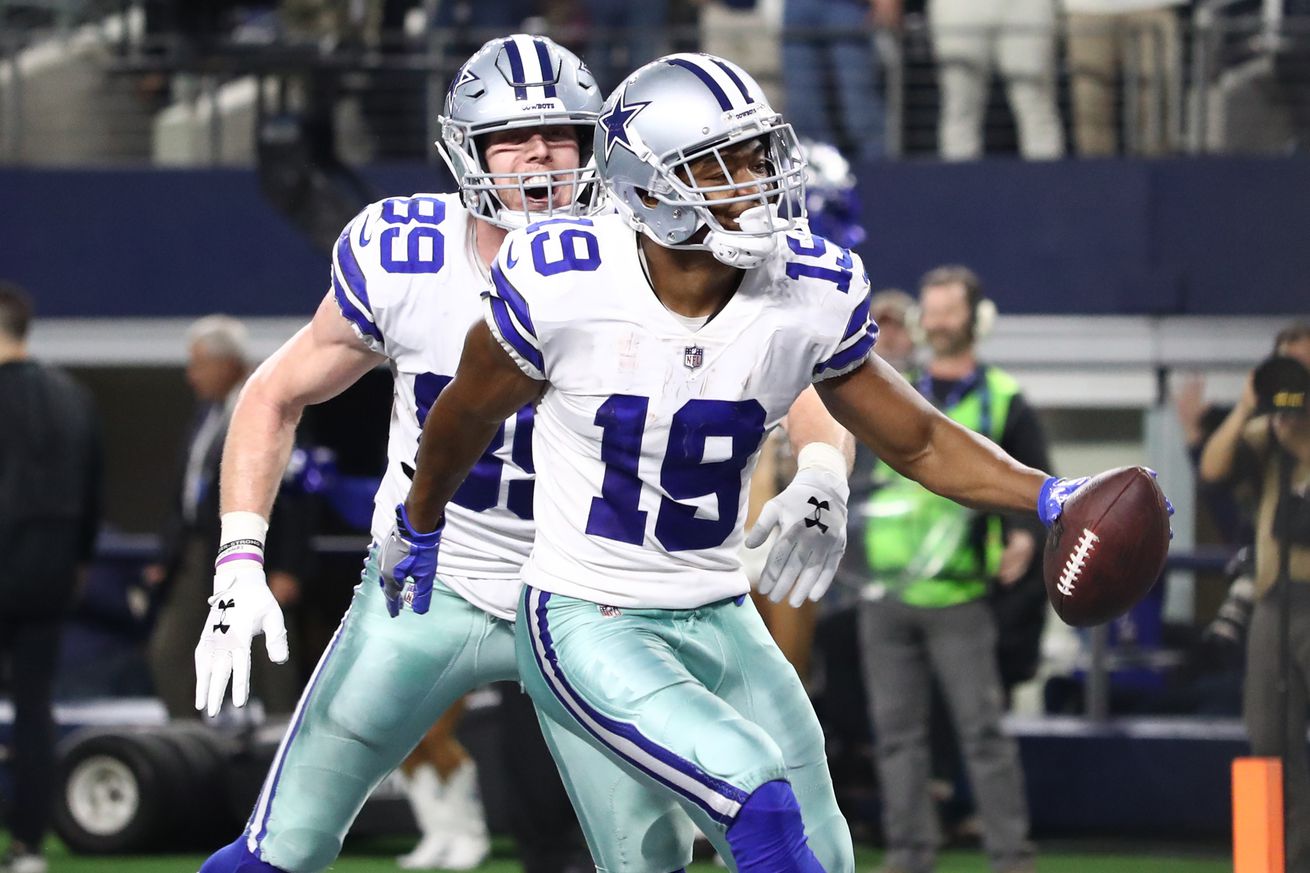 Looking at the numbers, Amari Cooper has completely changed the dynamic of the Dallas Cowboys.

Before the bye week in week eight, the Cowboys were desperate, very very desperate. Clinging on to a 3-4 record with dwindling hopes of making the postseason, much less win the NFC East. Fast forward six weeks, and the Cowboys are in the driver’s seat of the NFC East with a 5-1 record post-bye, and are battling it out for the number three seed in the NFC.

With the addition of Cooper, the Cowboys added a receiver who not only creates a tremendous amount of separation, but also a guy who can create plays after the catch, haul in the contested ball, and a guy that third-year quarterback Dak Prescott trusts to make a play against whatever coverage the opposing defense presents.

In overtime in week 14, against the division rival Philadelphia Eagles, the Cowboys had one last shot to move the chains before attempting a field goal. It was third down and seven at the Philadelphia 15-yard line. The Eagles showed pressure pre-snap and Prescott knew it was coming. While it was a risk, Prescott took the snap and quickly fired the ball in Cooper’s direction who was running a slant. Eagles CB Rasul Douglas played the route perfectly, and actually got his hand on the football before it reached Cooper, but fortunately for the Cowboys the ball floated up in the air just long enough for Amari Cooper to settle under it, haul it in, and all but end the Eagles season with a 15-yard touchdown that had no business being completed. This was just one of many instances during this five-game winning-streak where Prescott decided to trust his receiver instead of having to wait and see him open.

Since joining the Cowboys in Week 9, Amari Cooper leads the NFL in receiving yards (642), receiving first downs (32) and yards after the catch (286). He’s tied for the lead in TD catches (6)

Not only has Amari Cooper’s numbers been more impressive since putting on the star, but Dak Prescott’s number have increased significantly too over these last six games. Since Cooper came over, Dak has averaged 285 passing yards per game, that is up from the 202 passing yards he was averaging pre-Amari Cooper. Cooper is not only producing for himself, and Dak Prescott, but it also looks like he may be opening things up for Ezekiel Elliott and the Cowboys running game. In weeks one through seven, Ezekiel Elliott was averaging 88.4 yards per game on the ground. Post-Amari Cooper? 107.2 rushing yards per game. Maybe it’s just a coincidence, but it sure seems that since the Cowboys traded for Amari Cooper, the quarterback has played better, the running back has had more success, and the Cowboys can’t stop winning. There’s plenty of points to be made for either side of this argument, but there’s no denying that this offense looks completely different with Amari Cooper lining up week in and week out wearing the star, and if this team wants to make a run in January, they’ll need him to keep it up.

Do you think Amari Cooper is the most “valuable” player on the Dallas Cowboys?