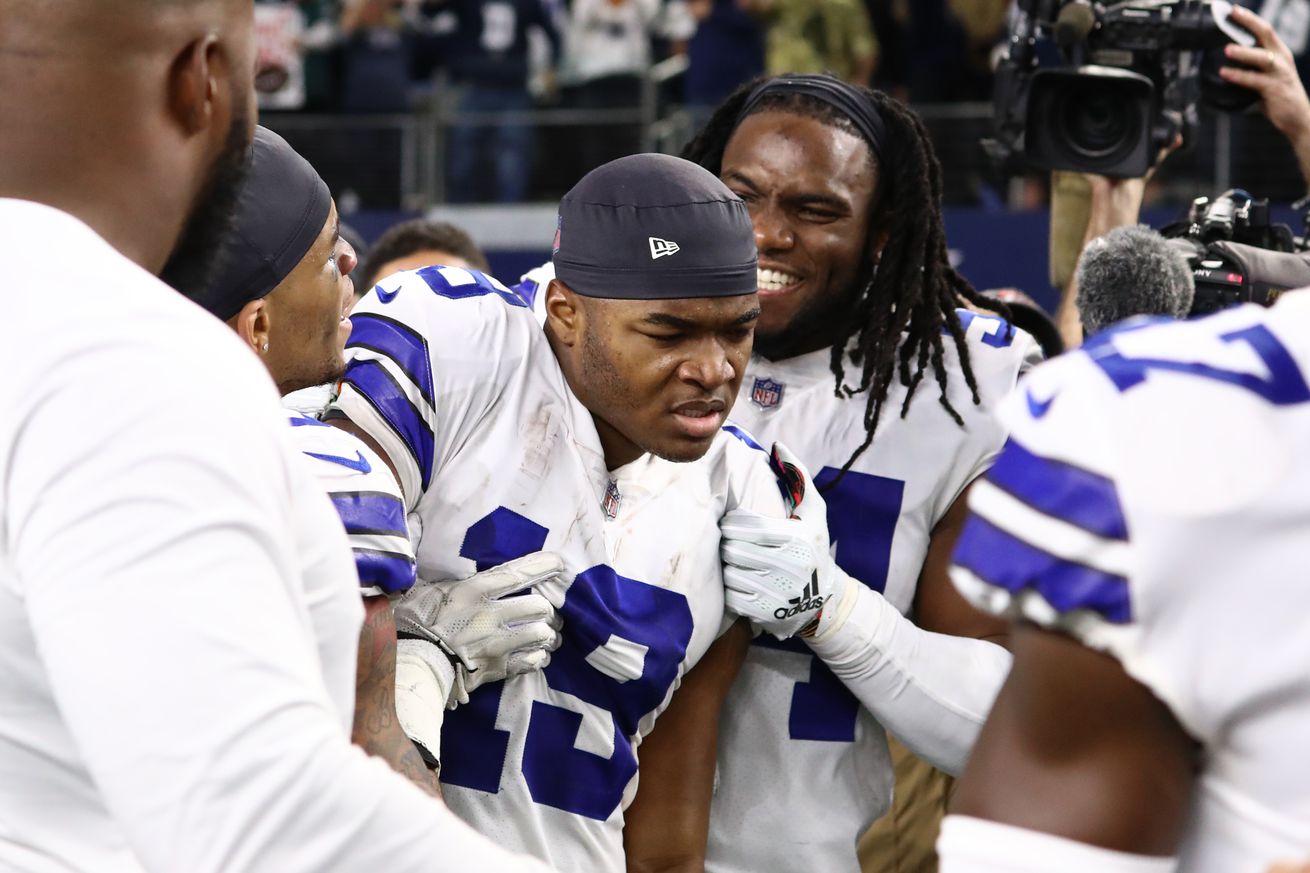 The playoffs will be on the Cowboys mind on Sunday.

The Cowboys have to hit the road for the first time in a while. If the Cowboys can beat the Colts, they can wrap up the NFC East. They can also keep their pursuit of a three-seed in the NFC hot. They want to keep the pressure up on the Bears. We talk about all of this in the latest editions of The 75O and OchoLive.

The 75O: Cowboys Can Clinch The NFC East On Sunday

Welcome back to another episode of The 75O, amigos! On the latest episode 2-Time Super Bowl Champion Tony Casillas (@tccasillas) and RJ Ochoa (@rjochoa) are getting you primed and ready for the Indianapolis Colts. The Dallas Cowboys will indeed face them in their first road game since taking down the Atlanta Falcons a month ago, and there’s a whole lot to get into about it. Join us!

Whaddup World! It’s a magical time when we’re talking about the playoffs when it comes to the Dallas Cowboys, and that’s exactly where we find ourselves these days. Check out the latest episode of OchoLive as we dive in to whether or not the Cowboys can catch the Chicago Bears for the third seed in the NFC. We also get into this week’s game in Indianapolis and try to figure out just what is going on with Taco Charlton. Huzzah!