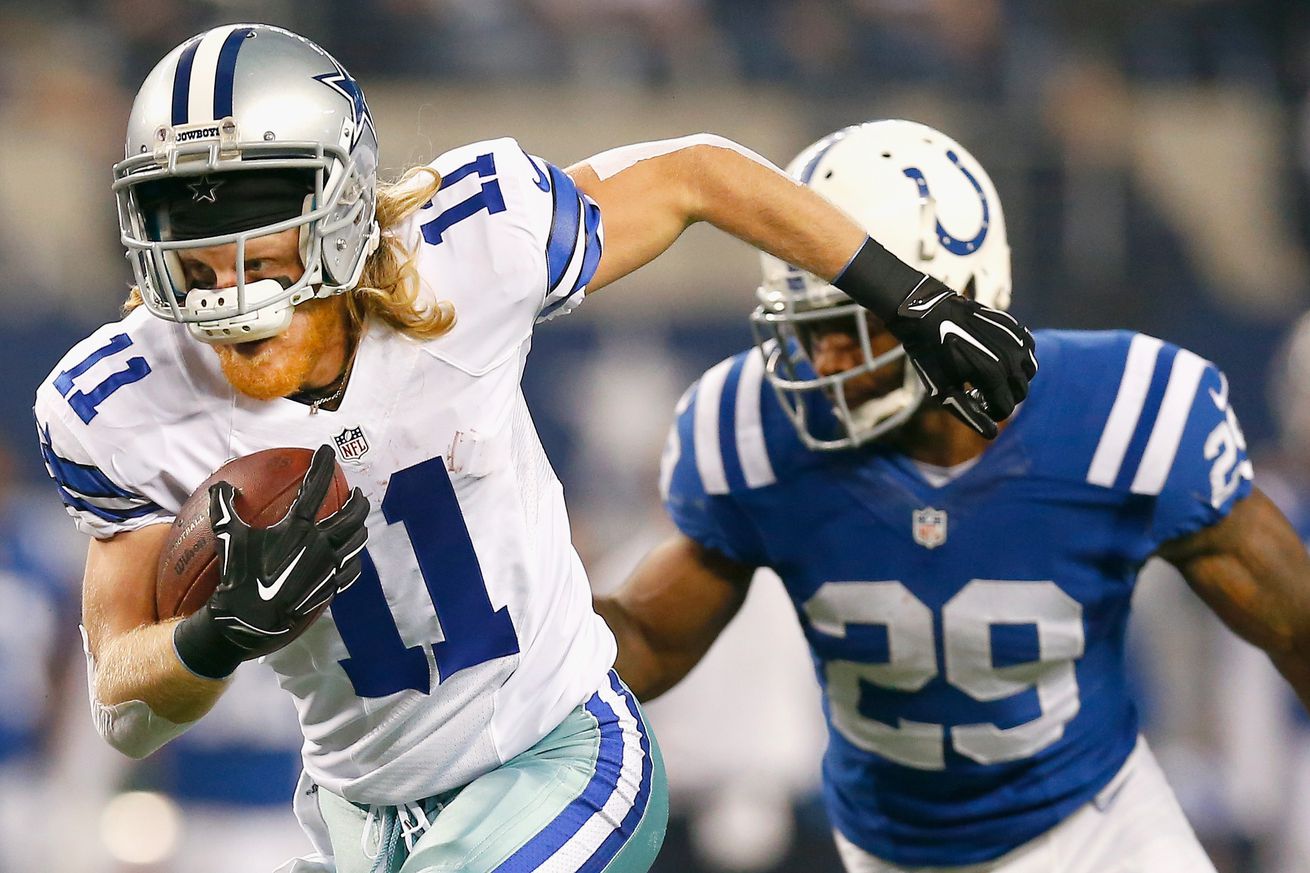 Sunday marks the first game for the Dallas Cowboys against the Indianapolis Colts since the two squared off in 2014, and that was quite the day for the proper team dressed in blue and white.

It was on that fateful day in December four years ago that the Cowboys locked up the first NFC East title under head coach Jason Garrett. The win was a culmination of a season’s worth of hard work from the likes of Tony Romo, DeMarco Murray, Dez Bryant, and the elite offensive line up front.

Dallas had the ability to capture their NFC East crown that day due in part to a win the previous week against the Philadelphia Eagles. In that game against Philly the Cowboys saw their star wide receiver haul in three touchdowns. A Cowboys game against Indy with the division on the line right after a hat trick from their superstar wideout? That sounds familiar.

There are indeed a lot of similarities between the Colts game of yesteryear and this season for Dallas. We discussed them all plus the things to look forward to on Sunday in our official preview video on the BTB YouTube Channel (subscribe here). Give it a watch and let’s get hope some hats and t-shirts are broken out this week.