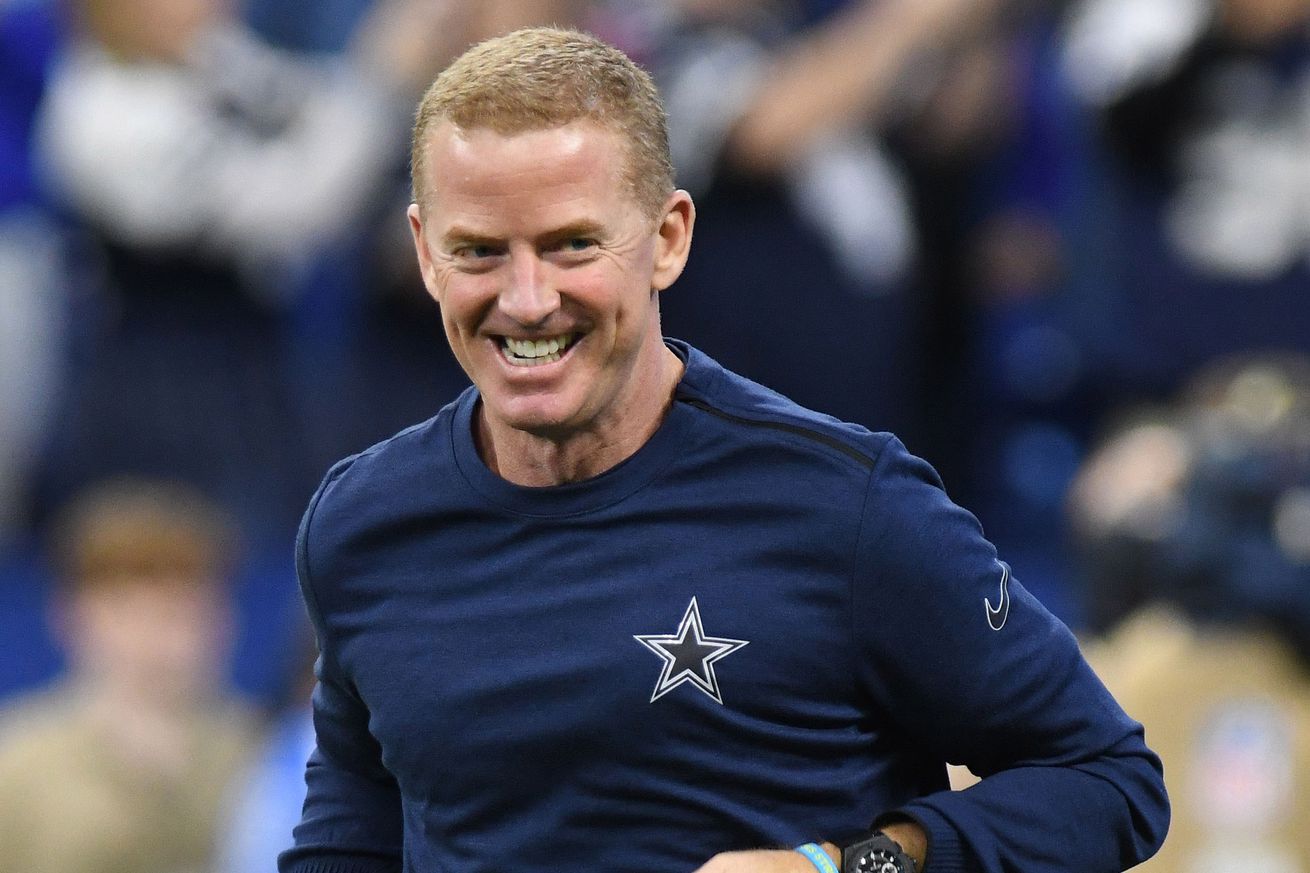 It’s time to predict the future of the Dallas Cowboys.

Getting skunked in Indianapolis has plenty of Dallas Cowboys fans feeling like the season is over. Dallas is still sitting very pretty with two games left to play, they simply have to win one of them and the NFC East is theirs.

It’s strange that the Cowboys have afforded themselves this luxury with just an 8-6 record but that’s sort of how the NFC East has shaken out this season. Both the Philadelphia Eagles and Washington Redskins trail Dallas by a game mathematically, but the Cowboys have earned the all-important tiebreaker and that’s what matters most at this time of year.

Obviously we’re rooting for the Cowboys to beat the Buccaneers on Sunday, but that might be the only victory they need as far as the rest of the season is concerned. If the Chicago Bears beat the San Francisco 49ers hours after the Cowboys game (a likely outcome) then Dallas is firmly entrenched as the fourth seed in the NFC.

This brings up the question, what do you think the Cowboys final record will be when the regular season is finished? There is the Chicago factor to consider as the Cowboys might rest players at New York in Week 17 which would potentially influence their record. The last time we predicted a two-game stretch for the Cowboys here at BTB they won both games so that has to bode well and right now we’re looking for any good signs we can find.