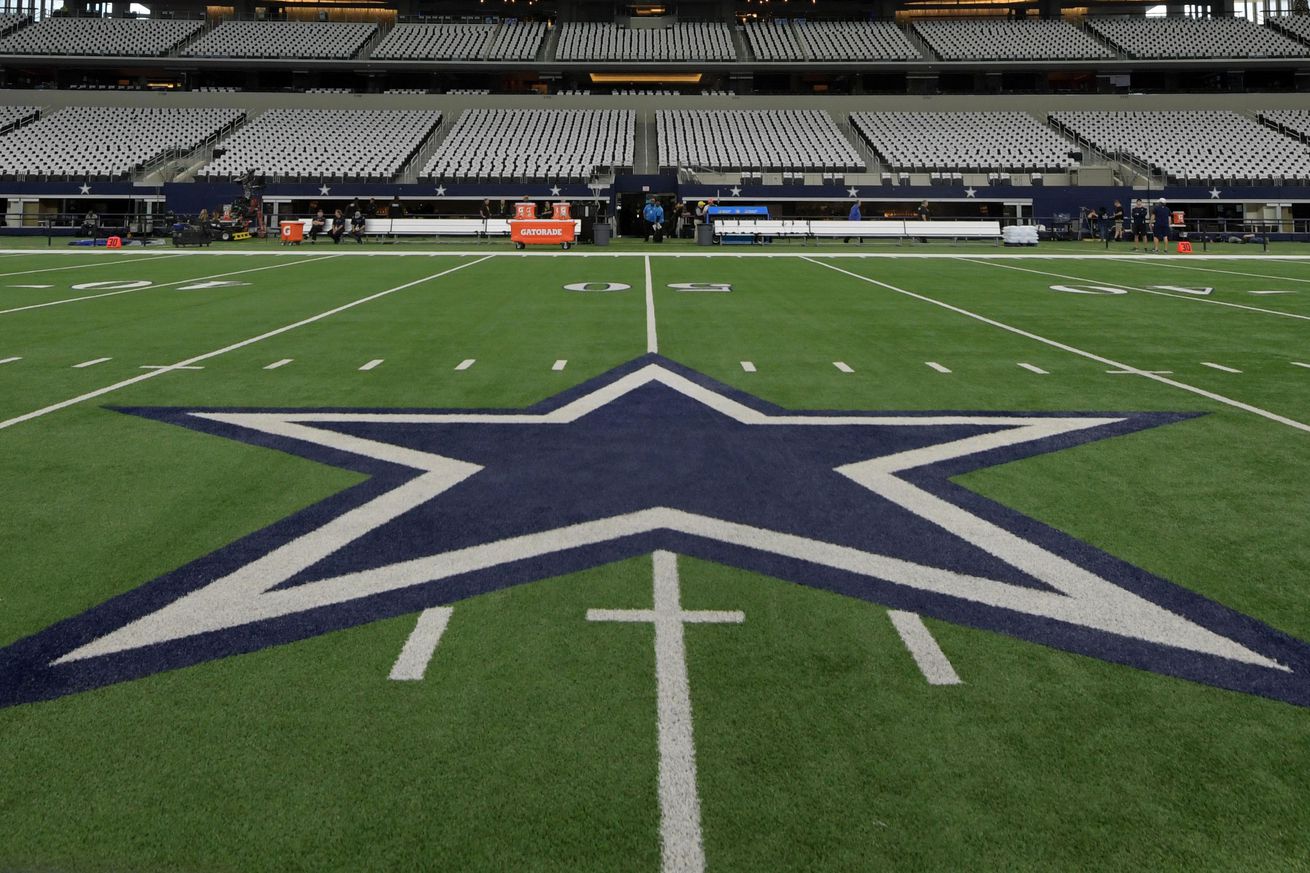 We talk playoffs plus other hot Cowboys topics.

We got a double-shot of Cowboys shows for you.

Brews & The ‘Boys: Cowboys Are Still In Control Of Their Own Destiny

The Cowboys walked into Indianapolis against a red-hot Colts team with zero gas left in their tank. Nothing went right for them and they were shut out. Dallas has two shots left to clinch the NFC East against some subpar teams so they don’t have time to dwell. The guys talk about the level of concerns for Dallas playoff staying power. For more, visit www.BrewsAndTheBoys.com and www.BloggingTheBoys.com.

Whaddup World! December 20th, 2018 meant something very special. It is officially the 10-year anniversary of the last Dallas Cowboys game ever played at Texas Stadium. Check out the latest OchoLive as RJ walks down memory lane, including the final game itself, and brings things back to the present with preparation for the Tampa Bay Buccaneers. Can the Cowboys finally fix their red zone problems? We can only hope! Huzzah!