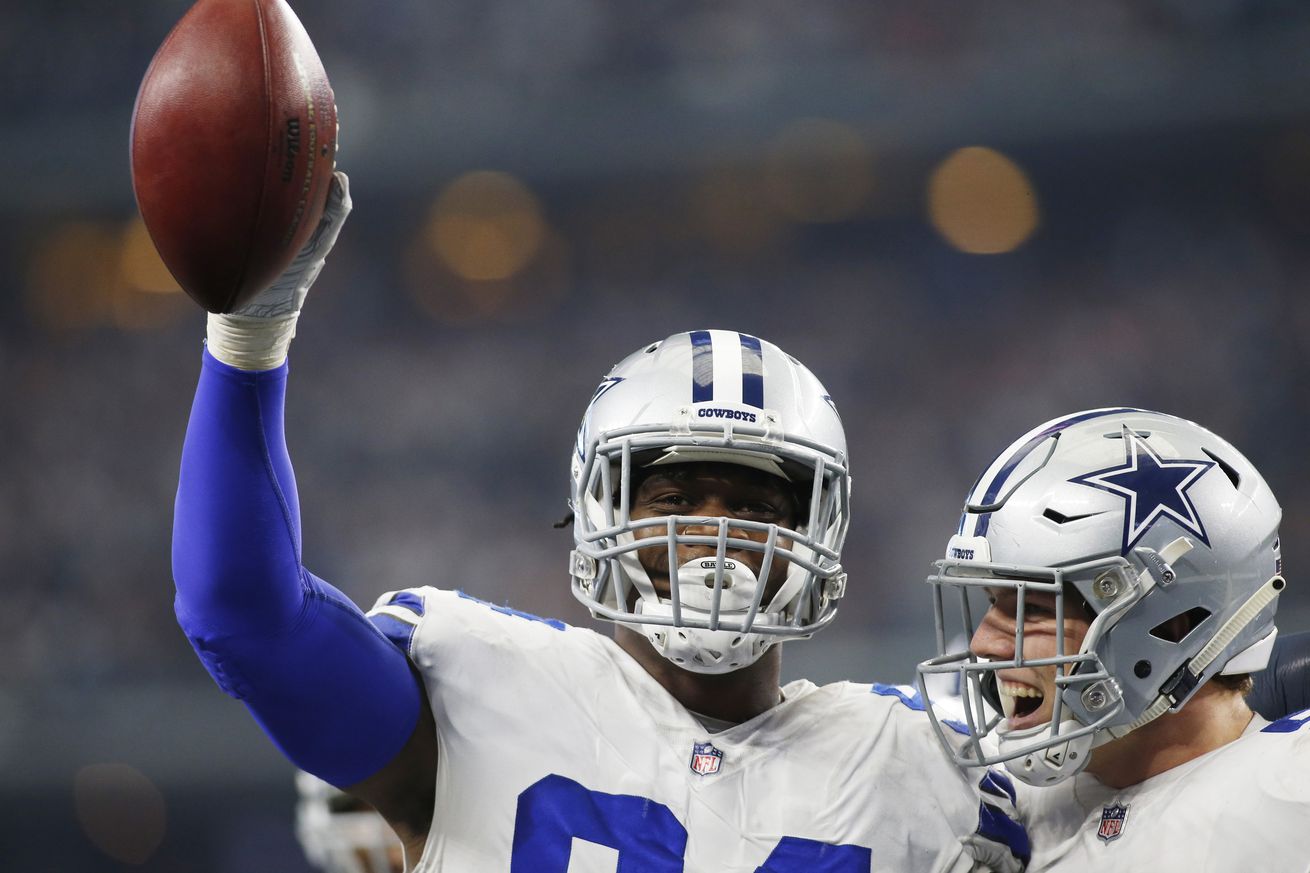 Check out what the division winners had to say!

This season’s playoff field will officially include the Dallas Cowboys. America’s Team locked up their third division title in five seasons on Sunday and it was a glorious sight to behold.

What did the Cowboys say after the game, though? What were they thinking and feeling after an important milestone? We’ve got our postgame sounds from the locker room episode of OchoLive here for you where you can find out for yourself!

The Cowboys will officially be playing at least one more game in AT&T Stadium this season. This was thought to be an impossibility when they were 3-5 after a rough loss to the Tennessee Titans. Football is a beautiful thing, friends.