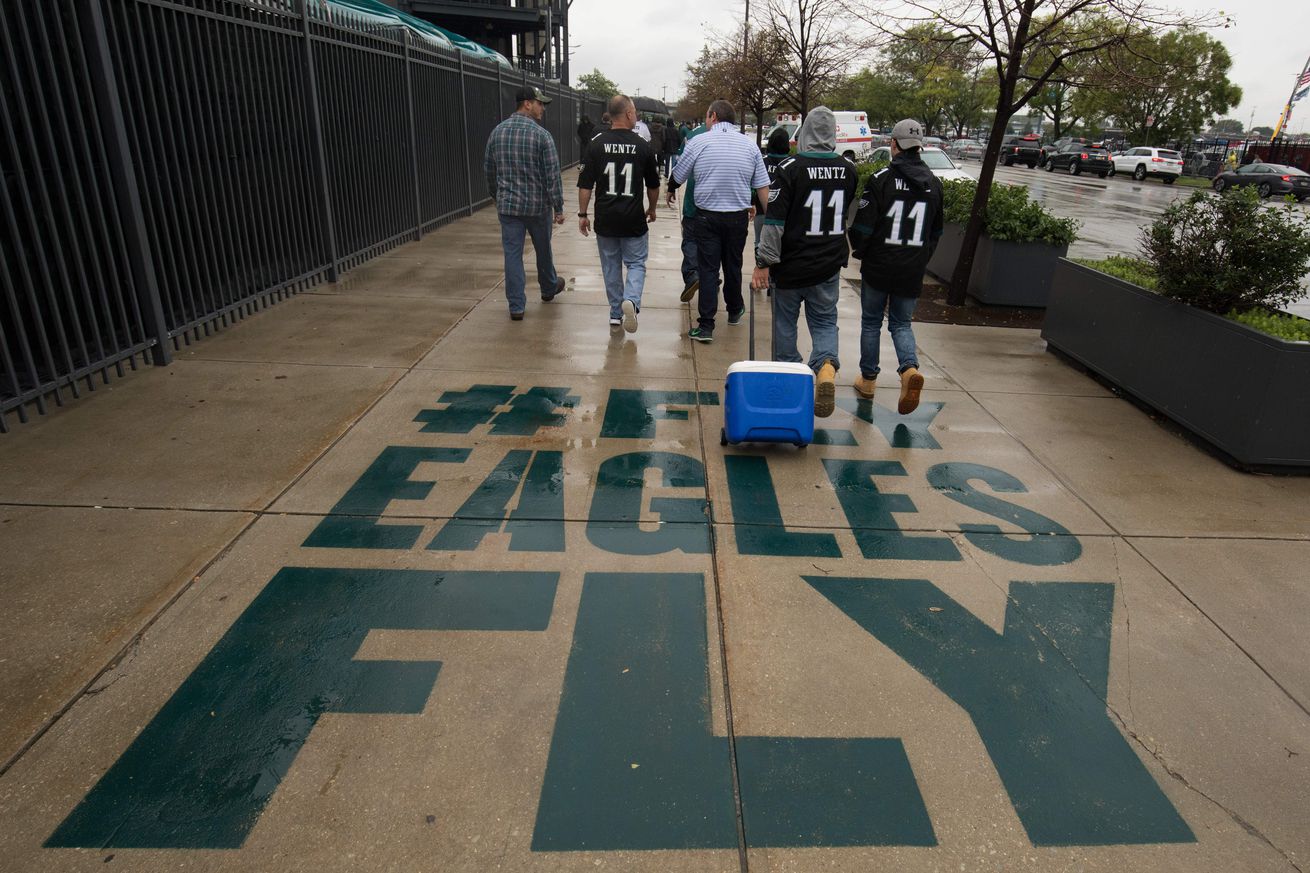 As it currently stands, many of the preseason favorites are going to spend January on the couch.

Today, the Rams and Saints have locked up their divisions and the Vikings are hanging on to the last wildcard spot for dear life. That’s it. The Eagles are trying to get the Vikings’ wildcard spot, while the Packers and Falcons will close the season with a losing record.

In their stead, a new crop of teams is poised to prove once more that the NFL playoff field churns by about 50% from year to year: Since the league moved to a 12-team playoff format in 1990, an average of about six new teams made the NFL playoffs every year.

Here’s a look at the current NFC playoff picture and how that compares to the preseason outlook:

In total, if the playoffs were to start today, six new teams would make the playoffs, which is perfectly in line with the six-team average of the last 28 years.

At the start of every new season, it always takes a while for us to reconfigure our mental landscape of the NFL. Going by the preseason odds, the Colts (66/1) and Bears (50/1) had the longest odds of making the postseason of any team currently penciled in as a playoff participant. The Cowboys at 33/1 were tied with the 49ers for the seventh-best odds in the 16-team NFC.

Anything can happen in the NFL. Every new NFL season is always a new chance for teams that fell short of the playoffs the season before. The NFL is intrinsically designed to be a parity-driven league; the draft, revenue sharing, the salary cap, compensatory draft picks, all the way through the schedule; everything about the NFL is designed so that every team from every market has a legitimate opportunity to compete year-in and year-out.

Nevertheless, the Cowboys have now made the playoffs three times over the last five years, and have already clinched the NFC East in the process. And while Cowboys fans are asking themselves how much space they need to clear from their calendars in January and February, fans of the Eagles, Packers, and Falcons are asking themselves some very different questions, like