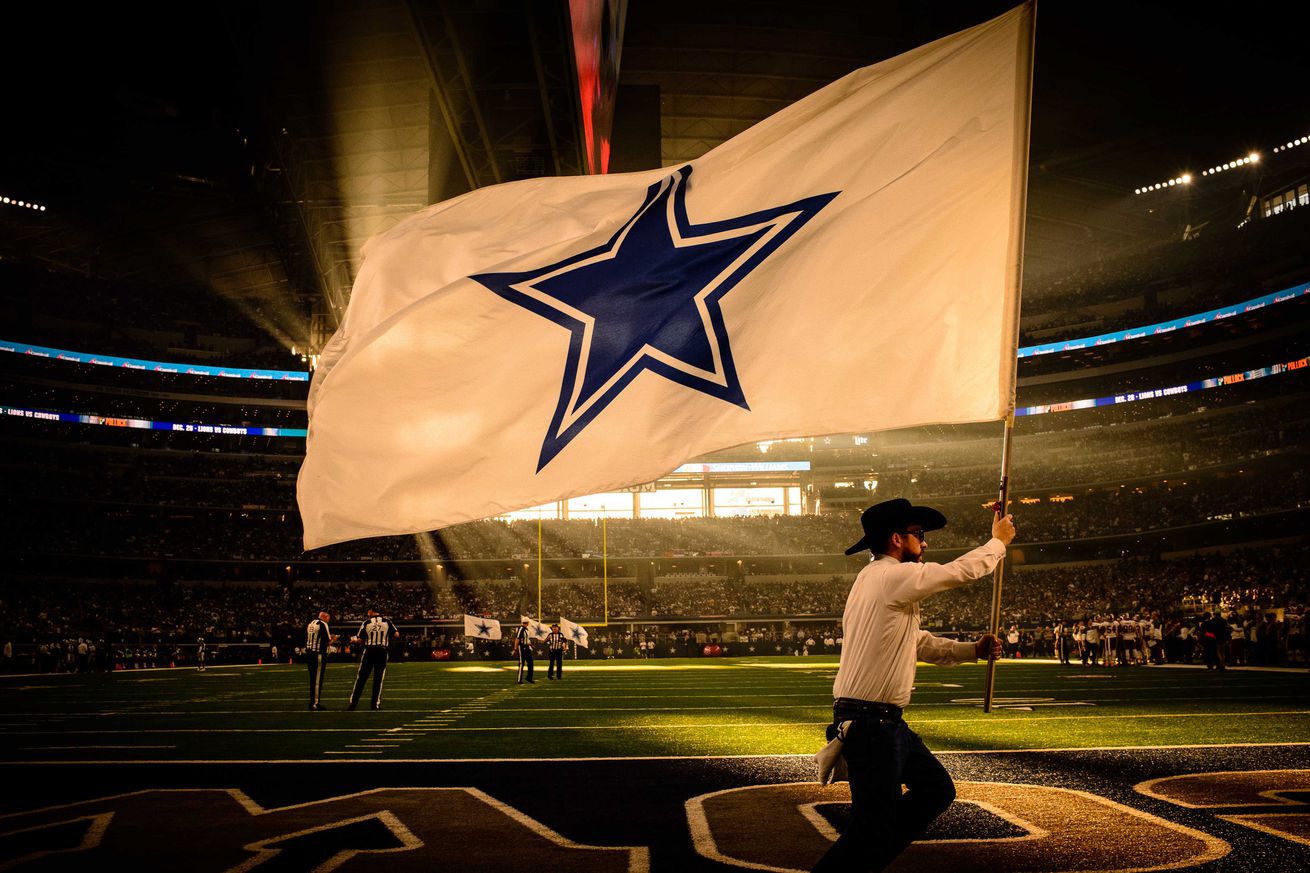 The better offenses made the playoffs this year. But so did the better defenses. Something has got to give.

“Offense wins games, defense wins championships” is one of the phrases you’ve probably heard or read frequently in the context of football. The phrase is so ubiquitous, it even made it onto Wikipedia’s List of Sports Clichés, but just because people repeat stuff endlessly doesn’t make it any more true.

Let’s take a look at this season’s playoff participants and see if we can figure out this offense versus defense thing:

If the season were to end today, nine of the Top 10 offenses (as measured by points scored) would make the playoffs.

In a season dominated by the big-play offenses in Kansas City, New Orleans, and both Los Angeles teams, it only seems fitting that the playoffs are dominated by the offensive juggernauts in the league, right? Not so fast, my friend! Because there’s also this:

If the season were to end today, eight of the Top 10 defenses would also make the playoffs.

Here’s an overview of the top 10 offenses and defenses. The teams currently holding a playoff berth are marked in green.

So that didn’t get us anywhere.

Perhaps the analytics crowd has a better answer for us in the offense/defense debate. In a recent article titled “The NFL’s Analytics Revolution Has Arrived”, The Ringer’s Kevin Clarke dubbed Brian Burke (formerly of AdvancedNFLStats.com and now with ESPN) “something of a godfather of analytics.”

A while back, said Brian Burke looked at NFL data from 2002-2006 and found that when “looking at the NFL as a whole, offense and defense balances symmetrically”, but that elite offenses historically outperform elite defenses.

Not happy with Burke’s sample size?

In 2012, Tobias J. Moskowitz and L. Jon Wertheim – the authors of “Scorecasting” – looked at data from 45 Super Bowls, 427 NFL playoff games, more than 10,000 regular season games, and came to a similar conclusion as Burke did:

We found that when it comes to winning a title, or winning in sports in general for that matter, offense and defense carry nearly identical weight. In other words, offense wins championships, too.

We further found that among the 45 NFL Super Bowls, the better defensive team — measured by points allowed that season— has won 29 times. The better offensive team won 25 times. It’s a slight edge for defense, but it’s a pretty close call and not different from random chance.

There have been 427 NFL playoff games over the last 45 seasons. The better defensive teams have won 58 percent of them. The better offensive teams have won 62 percent of the time. (Again, the winning team is sometimes better both offensively and defensively, which explains why the total exceeds 100 percent.) That’s a slight edge to the offense, but again, pretty even.

Not much of a difference here either. So what does all of this mean as we as we look ahead to wildcard weekend?

Seattle (assuming they are the opponent) has the higher-scoring offense, while the Cowboys are allowing less points on defense. Something has to give.

In one of the articles linked above, Brian Burke argues that the biggest flaw in this whole discussion “may be using total points or total yards to compare squads”, and that to best compare offensive and defensive performance and ability, squad efficiency – yards per play – should be used. Which is exactly what we’ll look at in the next table.

The table above shows that the Seahawks are more effective on offense (again, assuming they are the opponent), both through the air and on the ground, while the reverse is true on defense: the Cowboys defense is more effective against the pass and the run. So we have another stalemate.

In the end, all of this offense versus defense discussion may not not matter much once the playoffs start. In fact, there is one thing that drives playoff success much more than offensive or defensive strength: home field advantage.

Over 57 percent of games are won by home teams in the NFL, putting the road team at a distinct disadvantage.

And that home field advantage becomes even more pronounced in the playoffs. In another article from last week, Rodger Sherman of The Ringer made “The Case for Rethinking the NFL’s Playoff Format”, and offered this nugget along the way:

“It’s the reason,” Hermsmeyer writes, “teams like the Rams and Saints, who have comfortably locked up a playoff spot and even home field for their first playoff game, will risk injury to their starters as they chase home field for a potential conference championship game.”

Home field advantage (and an insufferably weak AFC East) is one of the key reasons why we consider the Patriots a dynasty. Sherman explains:

The Patriots have built their dynasty around first-round byes. They’ve gotten eight in a row, dating back to 2009. In the 12 seasons since 2001 during which New England has secured a first-round bye, it has made eight Super Bowls.

In the three seasons the Pats have made the playoffs but failed to get a first-round bye, they have made the conference championship game only once. Believe it or not, the Patriots are a measly 3-4 in road playoff games during this dynasty era. [emphasis added]

Luckily, they won’t have to play a road game in the first round of the playoffs so long as the AFC East remains weak and the postseason format rewards division champions disproportionately.

So what does all of this mean for the Cowboys?

The Cowboys are 7-1 at home, the Seahawks are 4-4 on the road (with the wins coming against the 6-9 Panthers, 5-10 Lions, 4-11 Raiders, and 3-12 Cardinals). Add to that the fact that home teams have historically won 64.7 percent of their home games in the playoffs, and Cowboys fans should feel confident about the first round of the playoffs.

After that, things look much less rosy. Assuming a win against the Seahawks, the next two games would almost certainly be two road games, each with about a 1-in-3 historic chance of winning. The odds of winning both road games? About 1-in-9.

Anything seems to be possible this year. Just maybe don’t bet your life savings on it.