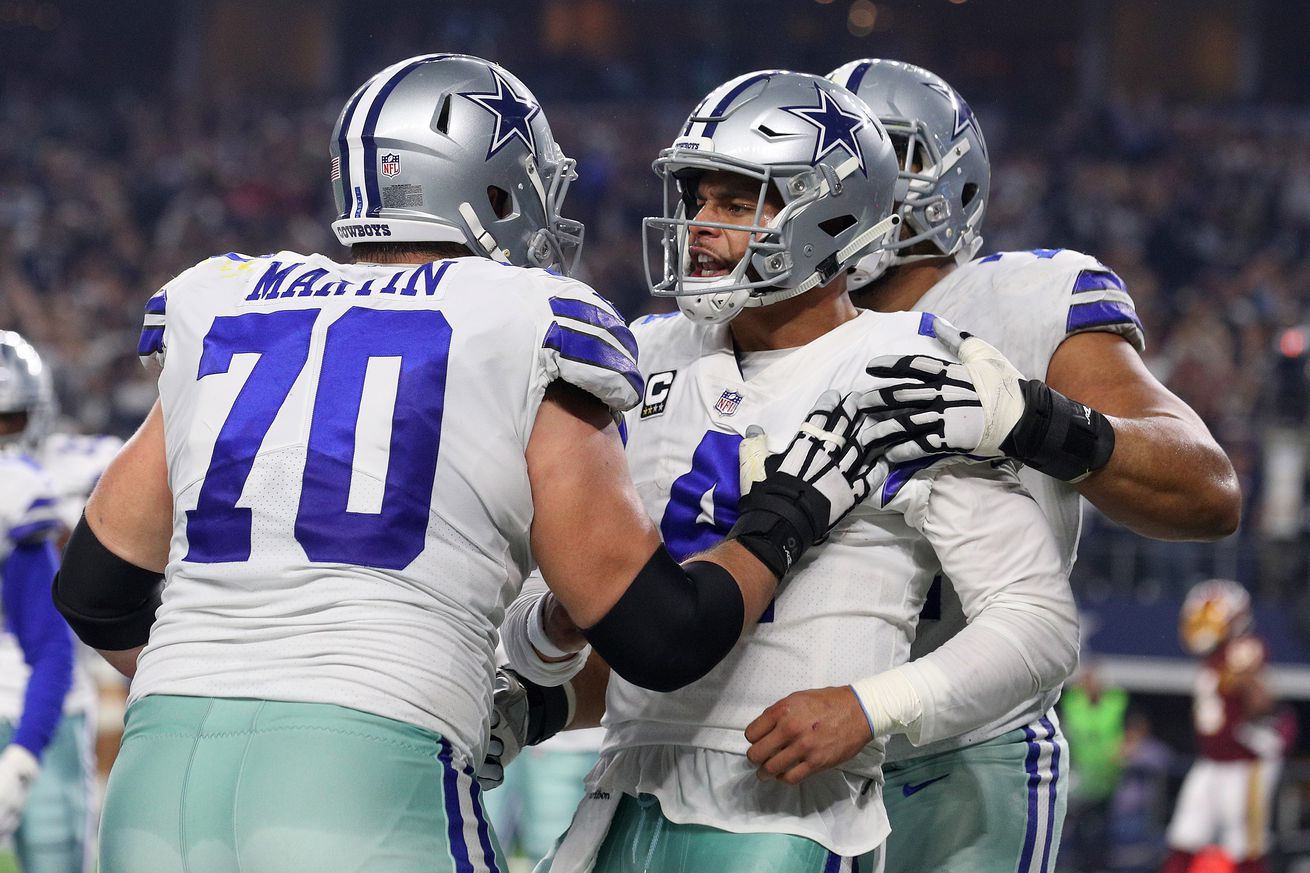 The latest injury report for the Cowboys before the Giants game.

The Cowboys are attempting to get as healthy as possible heading into the playoffs, but they still have to play the Giants this week. The only two players who couldn’t practice today are David Irving and Tyrone Crawford. Jason Garrett sounded like the Cowboys are hoping Irving could return as part of the team in the playoffs, saying there is a reason they have not put him on injured reserve yet.

Jason Garrett on holding a roster spot for David Irving: “Hopefully he’s getting better and better. He’s one of those players who we think could make an impact on our defense if he were healthy. We’re just going through the rehab process and hopefully he improves week by week.”

Tyrone Crawford is trying to recover from the scary, but ultimately not serious, neck injury in the Buccaneers game. The Cowboys may hold him out until the playoffs and see if he can go then.

Zack Martin and Anthony Brown were both participating in practice on a limited basis, but it’s questionable if either will play this week as the Cowboys want them as healthy as possible for the playoffs.

Sean Lee was limited again today, while Tavon Austin and Tyron Smith were full participants even though both still appear on the injury report.

Here is the full Cowboys report.