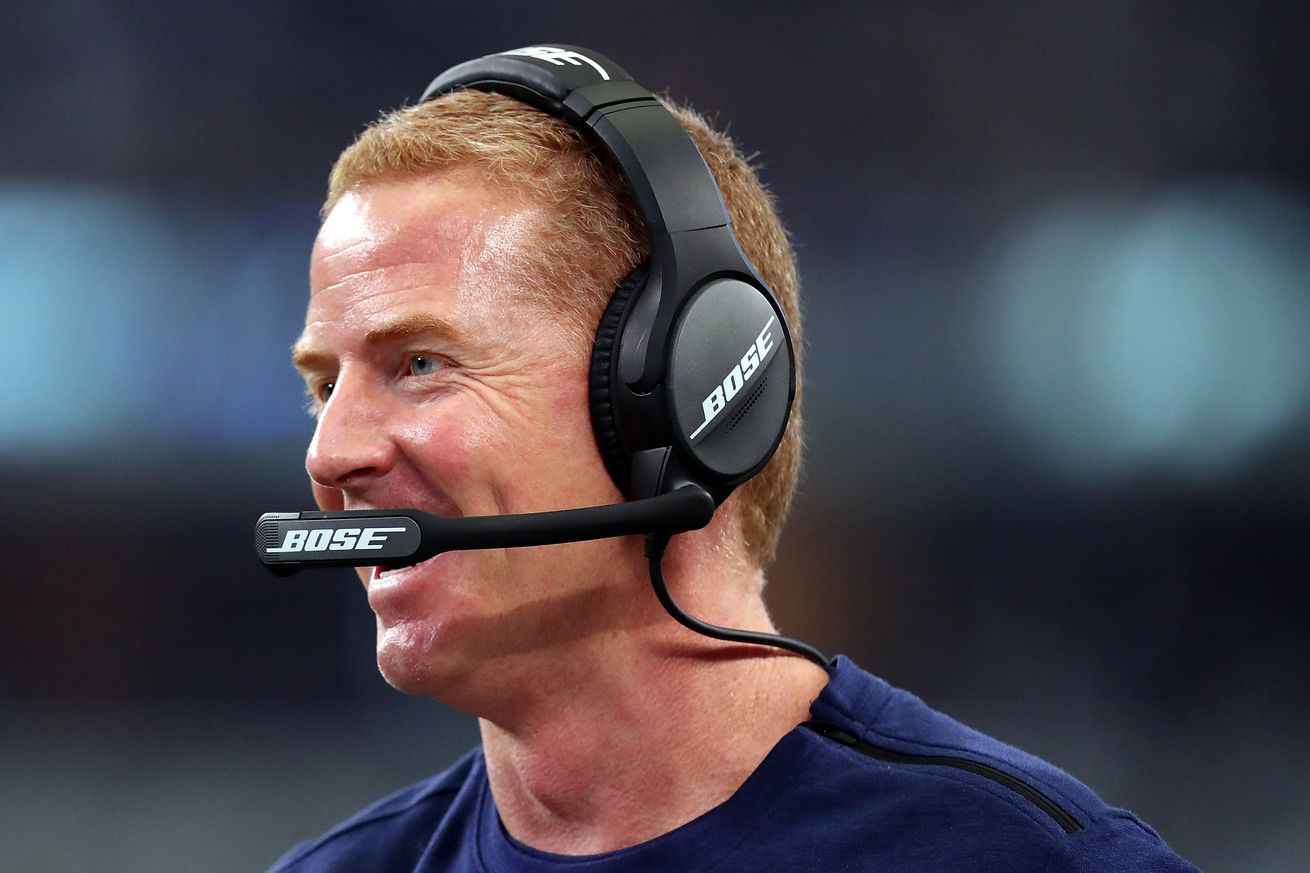 This is the last time we’ll hear from Jason Garrett before the game against the New York Giants. Let’s see what he had to say. (All Garrett answers are paraphrased and not actual quotes).

How has preparation been this week?

Coach Garrett said the team has had two good practices and good meetings and that he is pleased.

Tavon Austin could play this week

When asked about the receiver’s status, he noted that he’s had two good practices this week and they will have to see how he does today.

There’s a strong likelihood that Cowboys backup quarterback Cooper Rush will play on Sunday against the Giants. According to Jason Garrett he’s had a normal week as far as practice and routine. He has not had any extra reps and has not worked with the ones during practice.

Coach updated us on two key players that are injured. He said Anthony Brown is looking better this week and that Zack Martin was able to do a little more in practice yesterday and expects about the same for him today. He would not comment on their playing status for Sunday, noting they will see after practice today.

The Cowboys “absolutely” want to get Sean Lee some snaps

We saw Dallas leave Sean Lee inactive by choice last week, Jason Garrett noted that the team wants to get Sean Lee some snaps this week. He said he has done well in recovery from his injury and has practiced well this week.

Playoffs are lurking on the mind

Jason Garrett discussed how the Cowboys will be focused on the playoffs right away following their game in New York. Obviously they don’t know who or when they will play but that will be known on Sunday evening. He did say they would still break down the tape from the Giants game and correct mistakes.

Coach noted that Jackson has impressive physical ability with explosion, agility, etc. He can also help the team on special teams. They anticipate him playing this week. He has done a great job on scout team in practice and continues to improve.