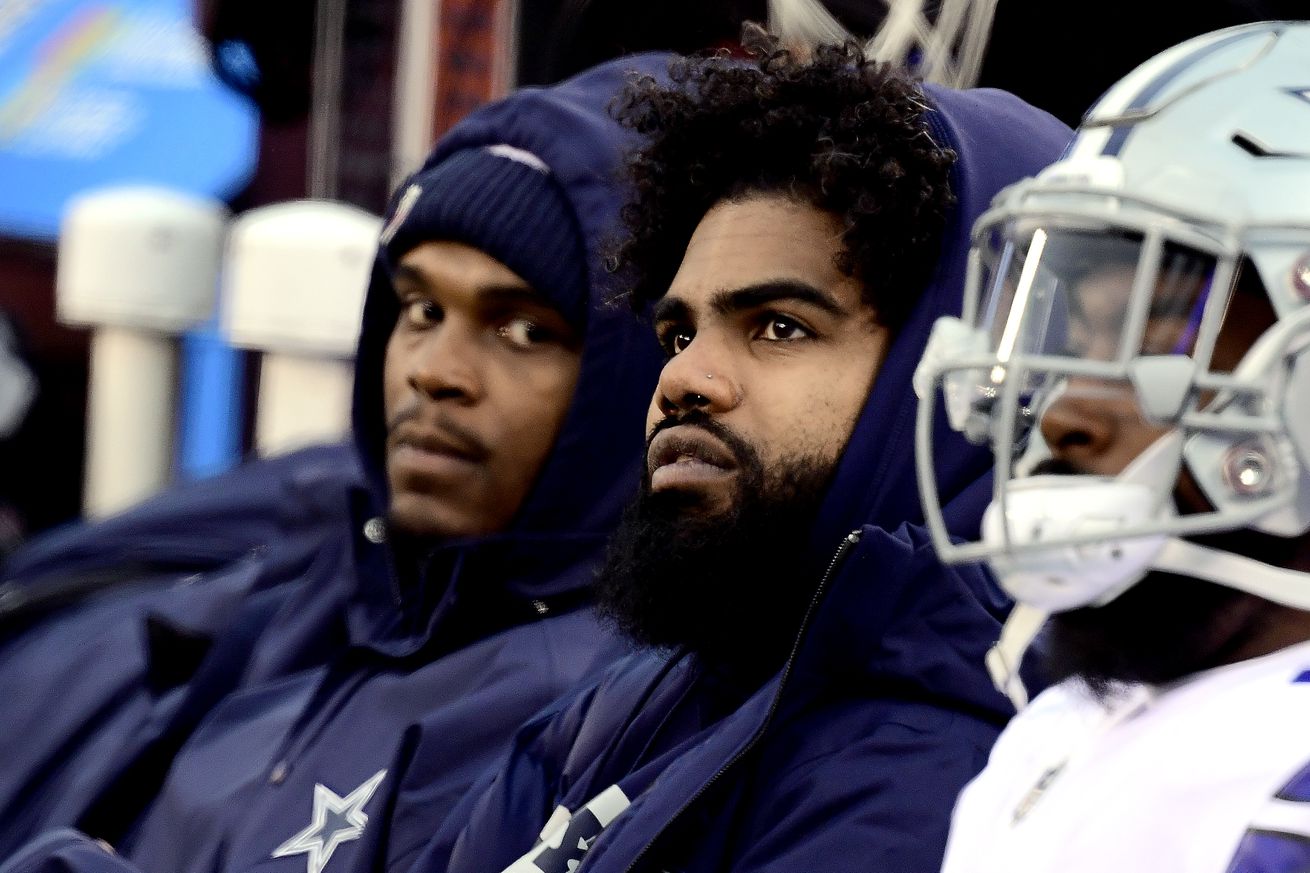 Dallas got a boost on Sunday but will it carryover?

Jason Garrett decided to tempt fate by playing Dak Prescott for the whole game even though the offensive line in front of Prescott was patchwork and the offense didn’t have Ezekiel Elliott. The odds were in Garrett’s favor as Prescott came out of the game unscathed and with a whole bunch of new confidence in his game. In fact, the Cowboys as a whole will be riding a wave of momentum into the playoffs, but will it help them to win games?

We discuss in our latest show.

Whaddup World! The Dallas Cowboys rolled some dice in New York and came out winners. They officially finish 10-6 on the season after starting 3-5, quite the impressive turnaround. Check out the latest episode of OchoLive as RJ and Papa Ocho recap what we saw in New York, discuss the season as a whole, and look forward to the playoff matchup. Huzzah!