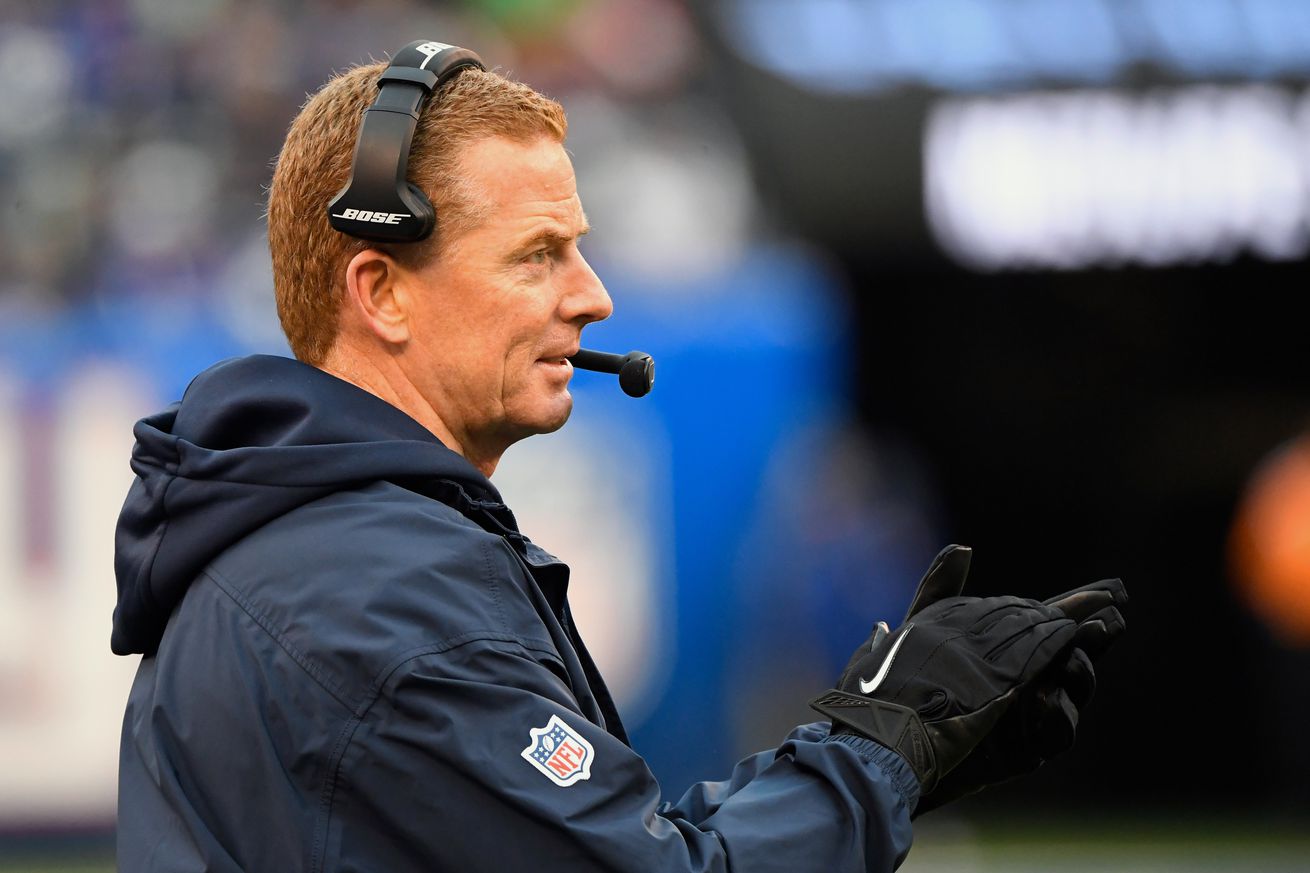 The Cowboys turnaround this season was a major accomplishment.

It needs be said, and repeated: The Dallas Cowboys were once 3-5 and finished 10-6.

The fact that the Cowboys ripped off five wins in a row has been discussed a lot, but the way they fought in New York sort of crystallized the regular-season picture of who they are as a team. Dallas is a team that’s going to fight, even if everyone thinks they’re going to lose.

What’s more is the Cowboys are a team that is going to overcome adversity. This is an idea that extends well beyond just the 2018 season. Consider that the Cowboys have lost several players over the last half decade that will one day wind up in the Ring of Honor: DeMarcus Ware, Tony Romo, Jason Witten, and Dez Bryant. In the first season without each of them, the Cowboys have risen to the top. That’s unbelievable.

A lot of things have been said and hurled at Jason Garrett, but he’s without question a coach who’s players fight for and they believe in him. The Cowboys have a culture of sorts brewing with their young superstars and it’s hard not to be impressed by it.

Life in the NFL is judged by Super Bowl wins and obviously the Cowboys haven’t had one of those in quite some time. The point remains though that they’ve found a way to persevere and clawed their way out from six feet under.

It’s hard to be displeased about finishing 7-1.