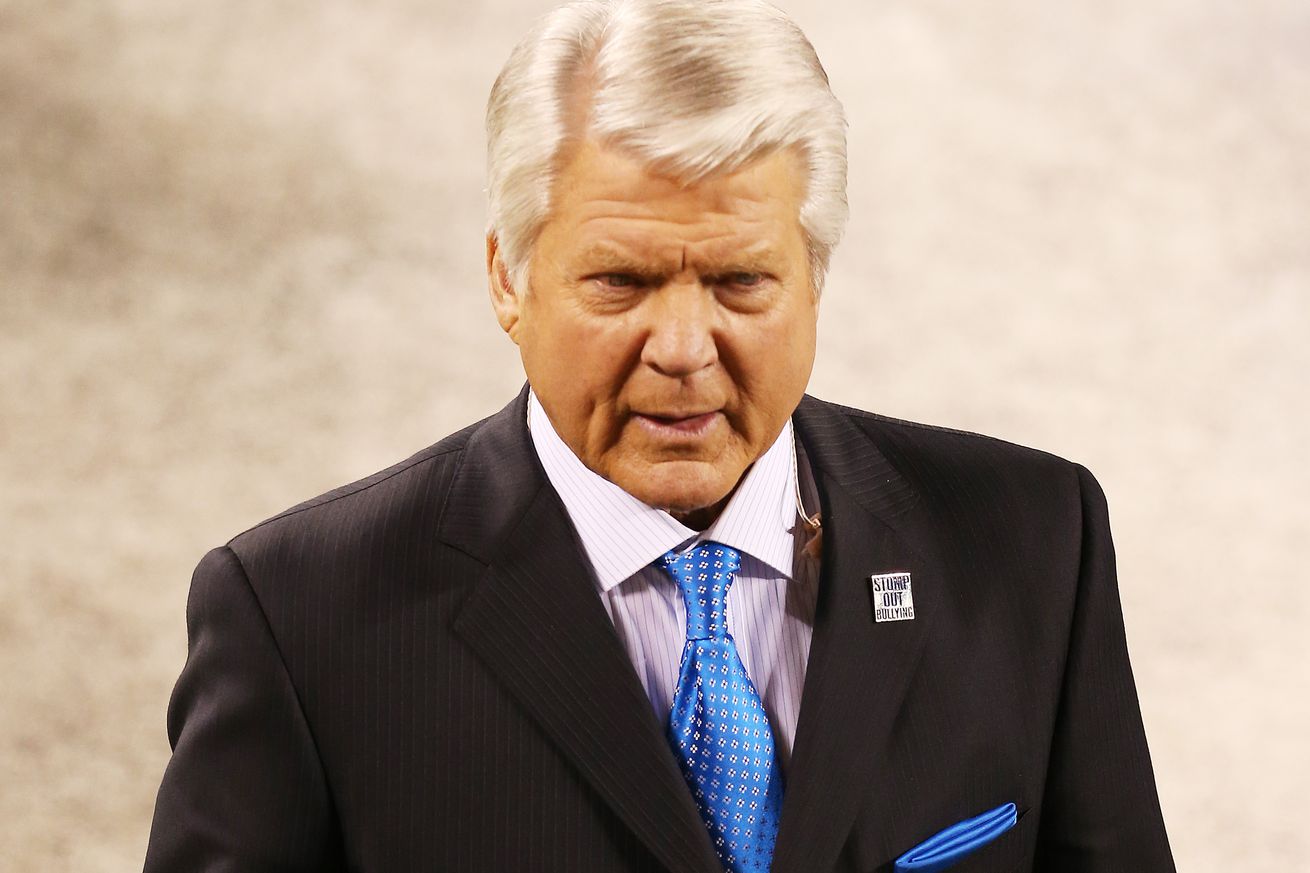 Two Cowboys legends will not be entering the Hall this year.

We’re inching closer and closer to the Super Bowl, the playoffs starting this weekend being the proof, and that means that we’re nearing the announcement of a new Pro Football Hall of Fame class.

On Thursday night the Hall announced a list of 15 finalists that the committee will pick from when they decide on the Super Bowl’s eve and Cowboys fans everywhere were hoping that this would be the year for Darren Woodson and/or JimmyJohnson.

Unfortunately, that is not the case. Neither Darren Woodson nor Jimmy Johnson were chosen as one of the 15 modern-era finalists.

These are the people the Hall prioritized over Woodson and Johnson

Altogether there were five defensive backs included in this year’s group of 15: Steve Atwater, Champ Bailey, Ty Law, John Lynch, and Ed Reed. From a coaching standpoint Don Coryell and Tom Flores were on the list. This means that the HOF values all of these players/coaches over Darren Woodson and Jimmy Johnson. That doesn’t bode well.

Getting into the HOF is a tricky process. It involves having had one of the more incredible careers in the history of the game, but there’s an element of politics involved as well. Both Johnson and Woodson have gone on to have post-football lives that feature them prominently around the game as analysts, it’s hard to imagine why their accomplishments aren’t enough.

Recent Cowboys Ring of Honor inductee Gil Brandt was announced previously as a contributor finalist for the Pro Football Hall of Fame, so he’s on the ballot regardless. It appears as if he will have a bust in Canton a year’s time from now, but it will indeed be at least another year before we know whether or not Woodson or Johnson will get one of their own.