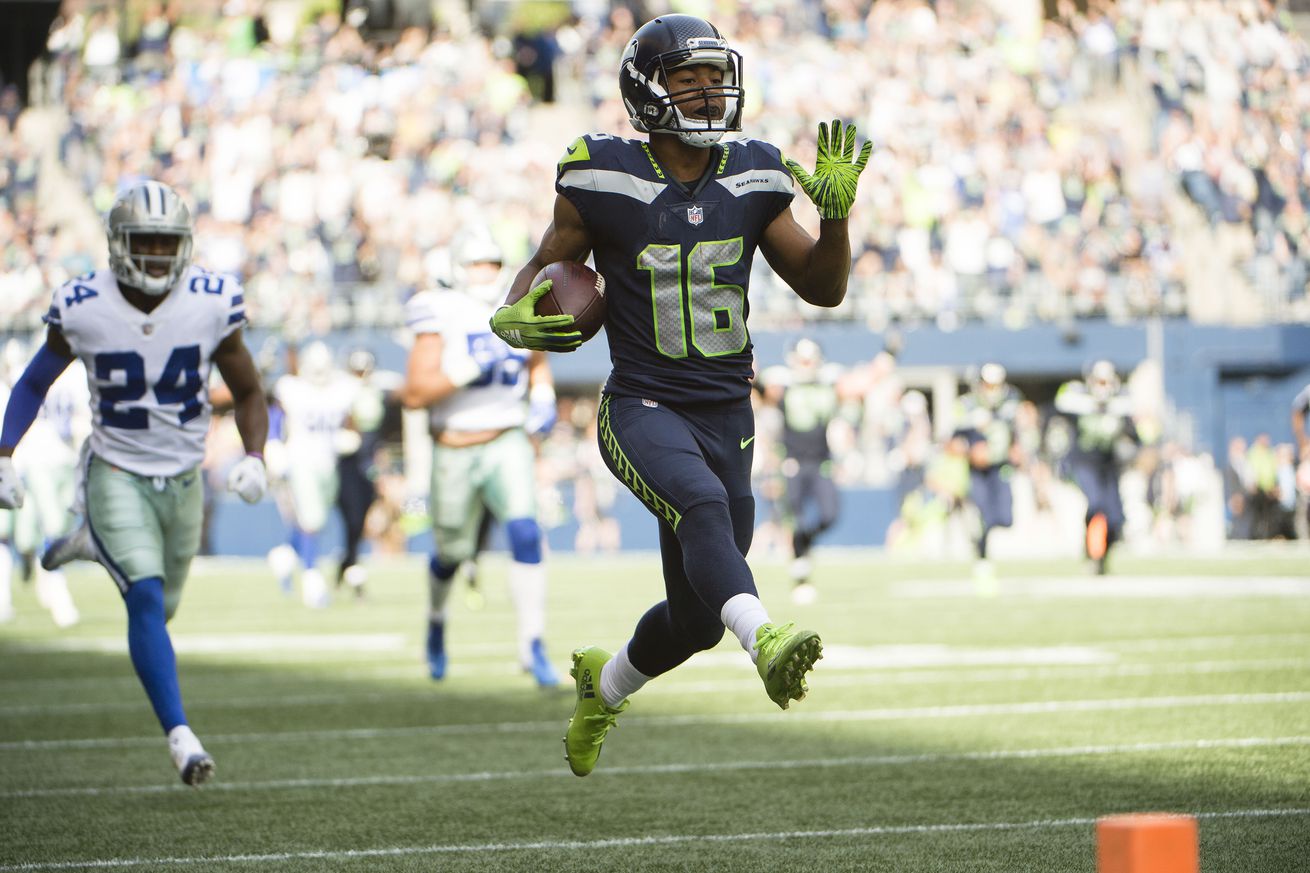 Shutting down the ground game is the priority, but the Cowboys secondary must be ready as well.

The Dallas Cowboys play host to the Seattle Seahawks tonight in front of what should be a raucous and roaring crowd inside AT&T Stadium. Both the Cowboys and the Seahawks pulled off midseason turnarounds that few expected. As a result, both teams are in the postseason thanks to strong running attacks and defenses that make life hard on their opponents.

For Dallas, stopping the Seattle rushing attack should be the first order of business and biggest priority. The Cowboys defense has defended the ground game well this season, surrounding only 94.6 yards per game — good for fifth best across the league. However, Seattle found some success on the ground in the team’s previous matchup in September, as Chris Carson rushed for over 100 yards and a touchdown by himself. The Seahawks, as a team, totaled 113, so it is no secret that shutting down Carson will be a huge focus of Rod Marinelli, Kris Richard, and the Cowboys defense.

Since then, the Seahawks have caught fire running the football — sitting atop of the league with 2,560 yards on the season and 160.0 yards on the ground per contest. The impressive 4.8 yards-per-carry average, which is among the top-five across of the league, shows how dangerous this team can be when running the rock. It starts with Chris Carson, but Russell Wilson and first-round rookie Rashaad Penny also contribute.

However, as dangerous as the Seahawks are at running the football, the Cowboys must be wary of Russell Wilson and his dangerous connection with speedy wide receiver Tyler Lockett on Saturday evening.

Because of how good Seattle is on the ground, big plays in the passing game open up. In fact, the Seahawks are among the best of the best in the play-action game across the NFL this season. Quarterback Russell Wilson has the second-best passer rating on play-action plays, trailing only MVP hopeful Drew Brees.

Obviously, making a team one-dimensional — as the Cowboys plan and hope to make the Seahawks — makes things much more difficult in regards to the play-action game. It goes without saying that preventing Seattle from establishing a groove on the ground will help Dallas in defending Wilson and the rest of the offense.

Wilson’s favorite target to throw the ball to is none other than speedy Tyler Lockett. Lockett, a third-round pick in 2015, has had his best season of his young career — catching 57 balls for 965 yards and ten touchdowns this season. The Seahawks signal caller has a perfect passer rating tossing the ball to his go-to wideout:

Lockett had 70 targets this year — since 2002, the previous target high among receivers whose QBs had perfect ratings was 15. pic.twitter.com/MUSTOoxhuh

Lockett’s season has been insanely impressive beyond just putting up the best numbers of his career, as the young wideout scores very favorable in the Football Outsiders analytics — having the highest DVOA in the data’s history:

Lockett averaged 13.79 yards per target. Pro Football Reference has target stats going back to 1992, and Lockett’s average was the highest ever for any receiver who was targeted more than 60 times.

Tyler Lockett had one of the greatest wide receiver seasons in NFL history https://t.co/JsBOCWC75n

To make things even more important on Saturday, Lockett has had some success against the Cowboys’ secondary — making four grabs for 77 yards and a score in the September battle, including the 52-yard score down the sideline to put his team up 14-3 in the second quarter.

While shutting down the ground game should be the focus for this Cowboys defense, paying special attention to Tyler Lockett and ensuring that the dangerous Wilson-to-Lockett connection does not get going will be extremely crucial if the Cowboys are going to be playing football beyond this weekend.