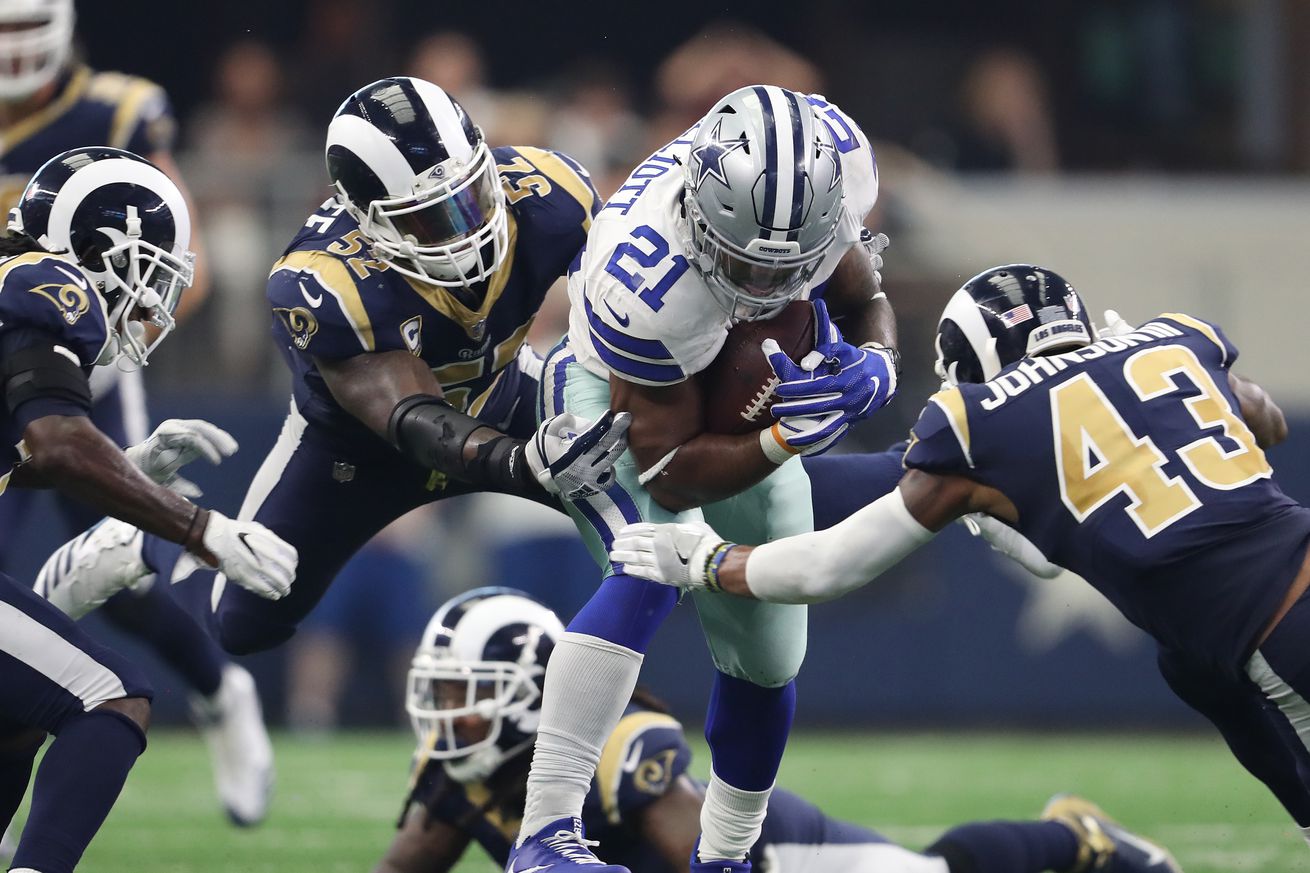 Next Saturday, it’s on.

The game is set. Next Saturday, the Dallas Cowboys will be out west to face the Los Angeles Rams in the Divisional Round of the NFL playoffs. After the Eagles upset the Bears, the Cowboys destiny was set. Can the ride continue for Dallas? They’ll need a big effort from their offensive line as the Rams front four can be a handful. It’s another week of playoff talk, so let’s check in with OchoLive for an early look at the upcoming game.

OchoLive: Divisional Round | LA Rams | Can Dallas Do It?

Whaddup World! It’s official. The Dallas Cowboys will visit the Los Angeles Rams in the Divisional Round of the playoffs. This is going to be epic and there are a whole lot of reasons why. Check out the latest episode of OchoLive as we set the table for the biggest Dallas Cowboys game in the Jason Garrett era. Huzzah!