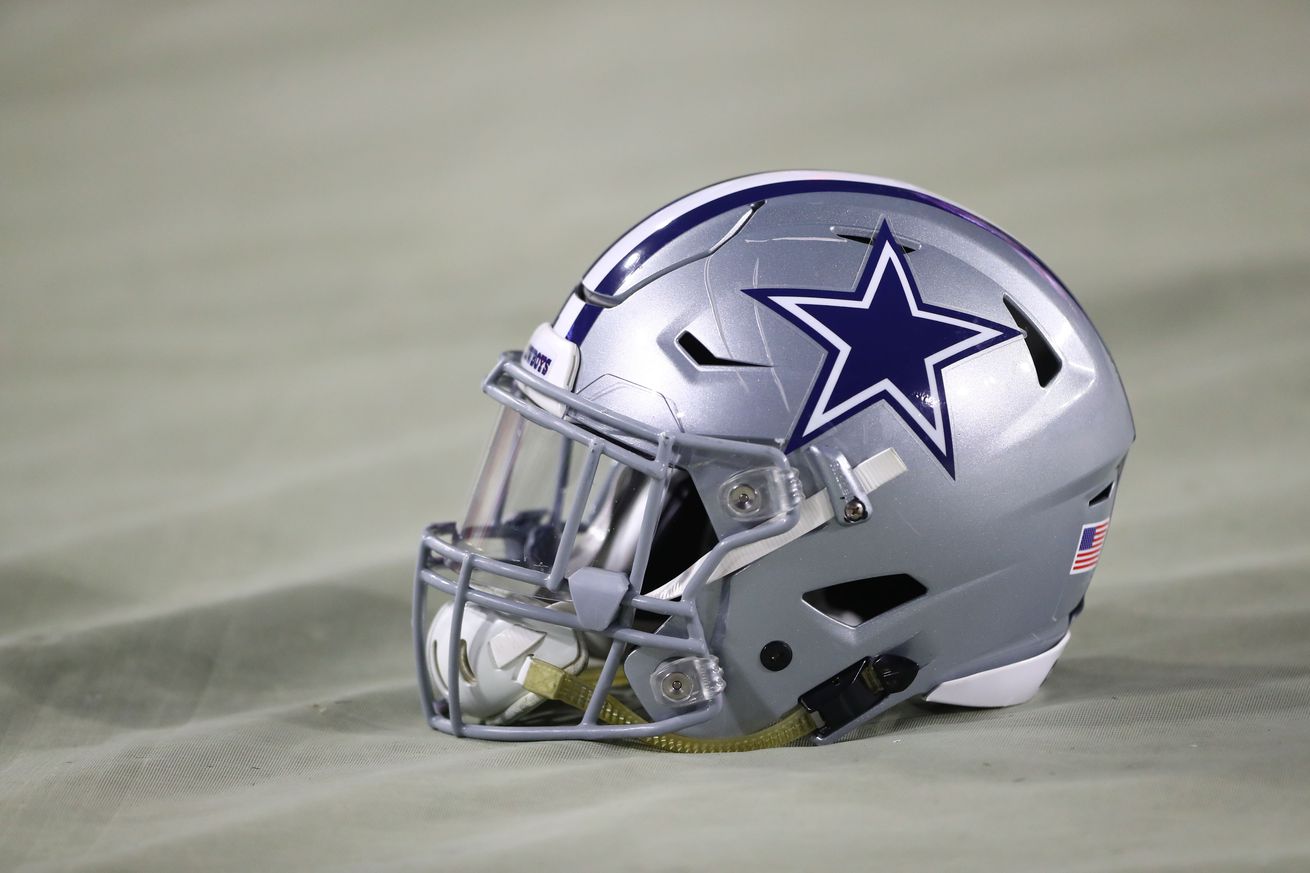 The Cowboys needed to make some moves because of injury

Unfortunately, when Allen Hurns went down with an injury last Saturday night it was immediately obvious that his season was over. We’re all sending our positive thoughts and well wishes his way, some Cowboys even visited him on Monday night.

Lenoir has bounced to and from the official roster this season so it’s not shocking that the Cowboys chose to bring him back. He has experience on special teams which is never a bad thing although that unit could certainly use some overall help these days.

Four days until the Rams game.