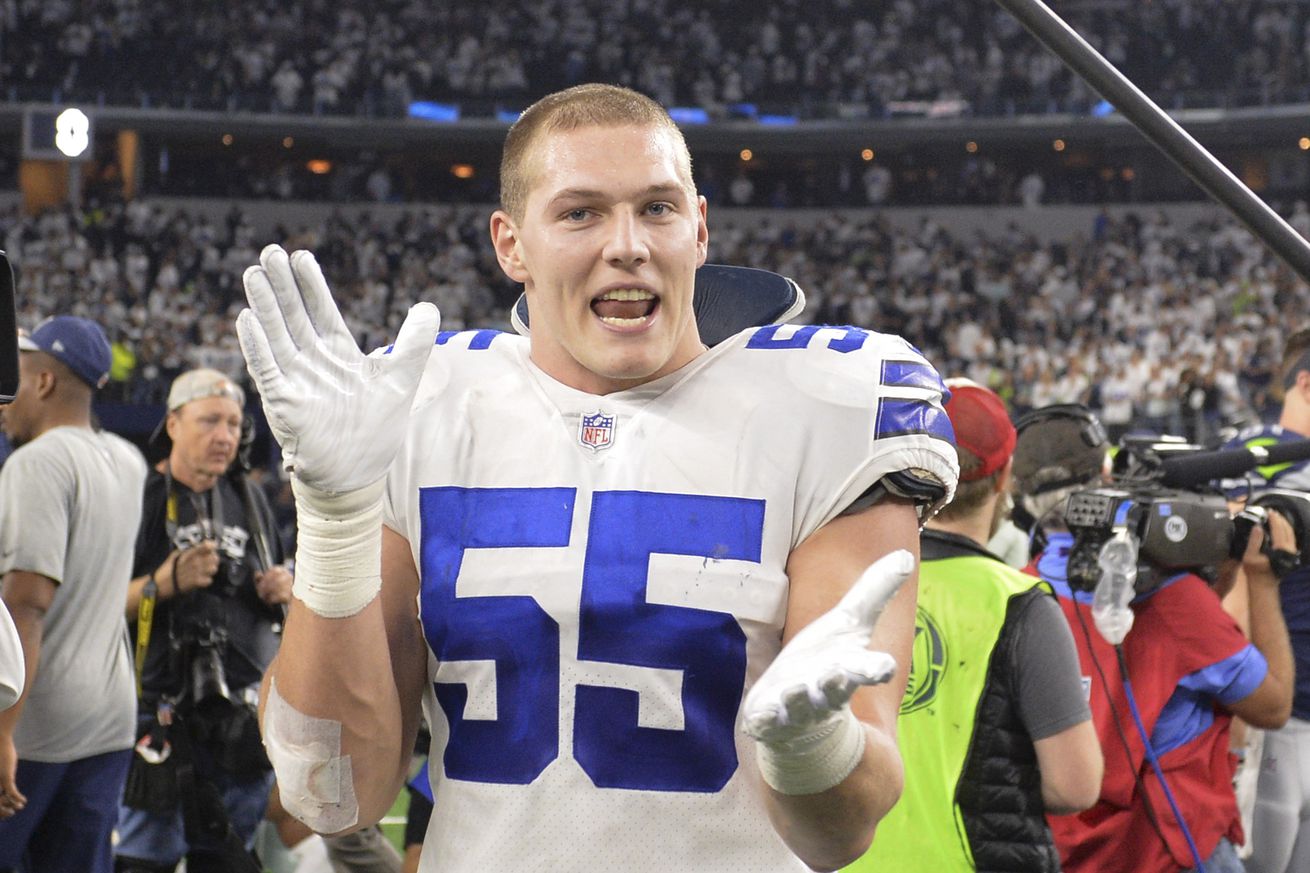 So much stuff to talk about, we had to create three different shows to cover it all.

Brews & The ‘Boys: Cowboys Move On To Rams After Playoff Win Over Seahawks

The Cowboys beat the Seahawks 24-22 in the Wildcard Round of the playoffs on Saturday and it was amazing. Now, thanks to the Eagles taking care of the Bears, Dallas moves on to Los Angeles for a date with the Rams. Tom and Michael talk about Cowboys big time playoff win and how the game wasn’t as close as the score would indicate. For more, visit www.BrewsAndTheBoys.com and www.BloggingTheBoys.com.

The 75O: Welcome To The Divisional Round

We’re getting deeper into January and the Dallas Cowboys are still playing. Welcome to the Divisional Round of the Playoffs! Check out the latest episode of The 75O as 2-Time Super Bowl Champion Tony Casillas (@tccasillas) and RJ Ochoa (@rjochoa) set the table for what is surely going to be an epic week for America’s Team.

Whaddup World! We’re already five days away from the next Dallas Cowboys game and it’s going to be a big one. America’s Team heads to the west coast to take on the Los Angeles Rams this Saturday, it’s the biggest game of the Jason Garrett era. Check out the latest episode of OchoLive as we discuss the Cowboys being listed as underdogs, the scariest players on the Rams, and how things could be trending in a favorable direction regarding Kris Richard. Huzzah!