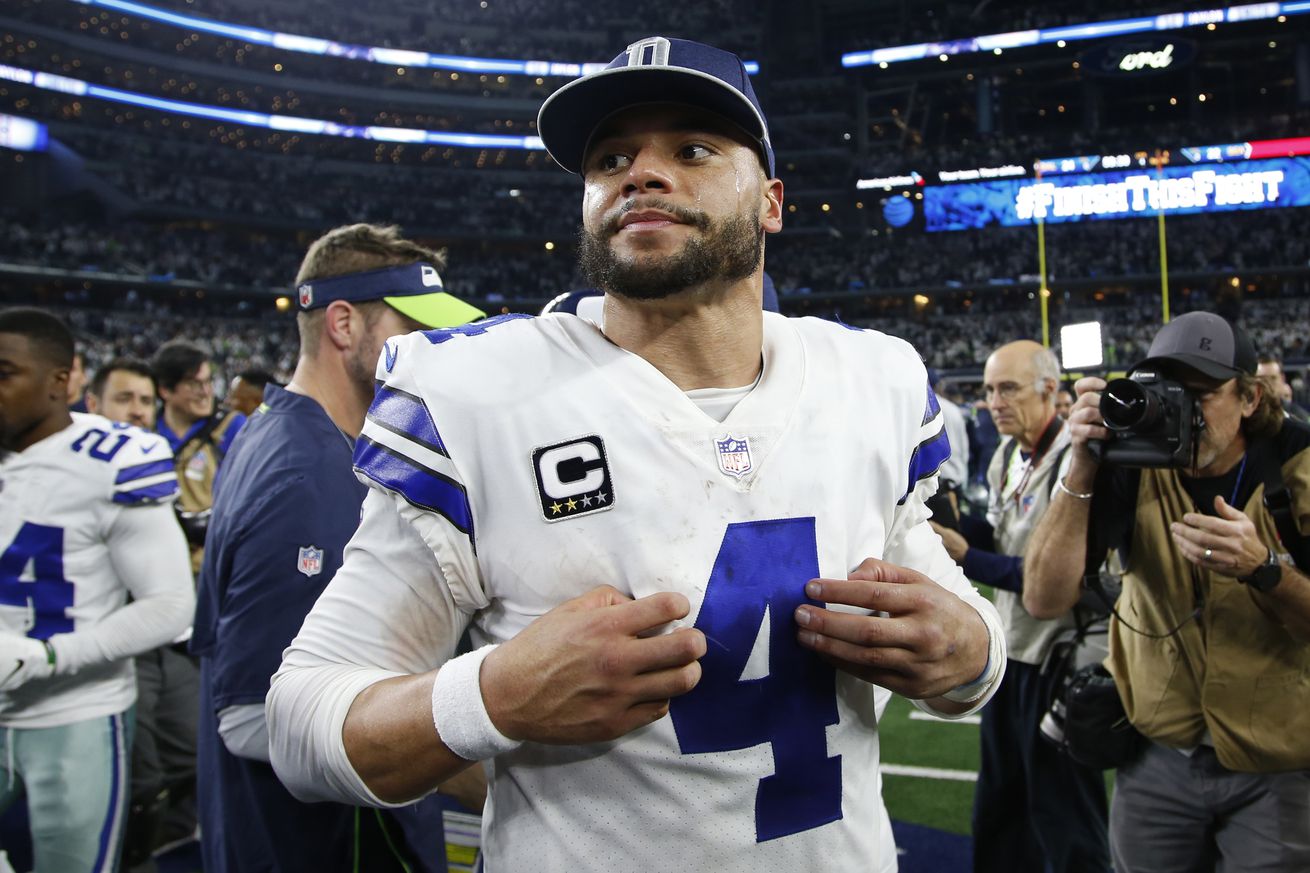 The latest updates on the injury situation heading into the playoff game.

The Dallas Cowboys practiced today and they played it careful. The injury list was long.

As expected, Cole Beasley and Blake Jarwin didn’t practice. Jason Garrett mentioned both would sit out today with ankle injuries. Garrett also thought that Xavier Su’a-Filo wouldn’t practice, but he was able to get in a limited practice.

Noah Brown and Maliek Collins were unable to go, Brown because of an illness and Collins because of a combination of illness and his ankle. David Irving continues not to practice.

In a little bit of a shocker, Dak Prescott showed up on the injury report with a knee injury but he was a full participant and appears to be fine.

Tavon Austin, Tyrone Crawford, Zack Martin, Tyron Smith and Darian Thompson were all limited but it doesn’t appear any regressed from their previous injuries.

The Rams injury report will be out later today after their practice out west.